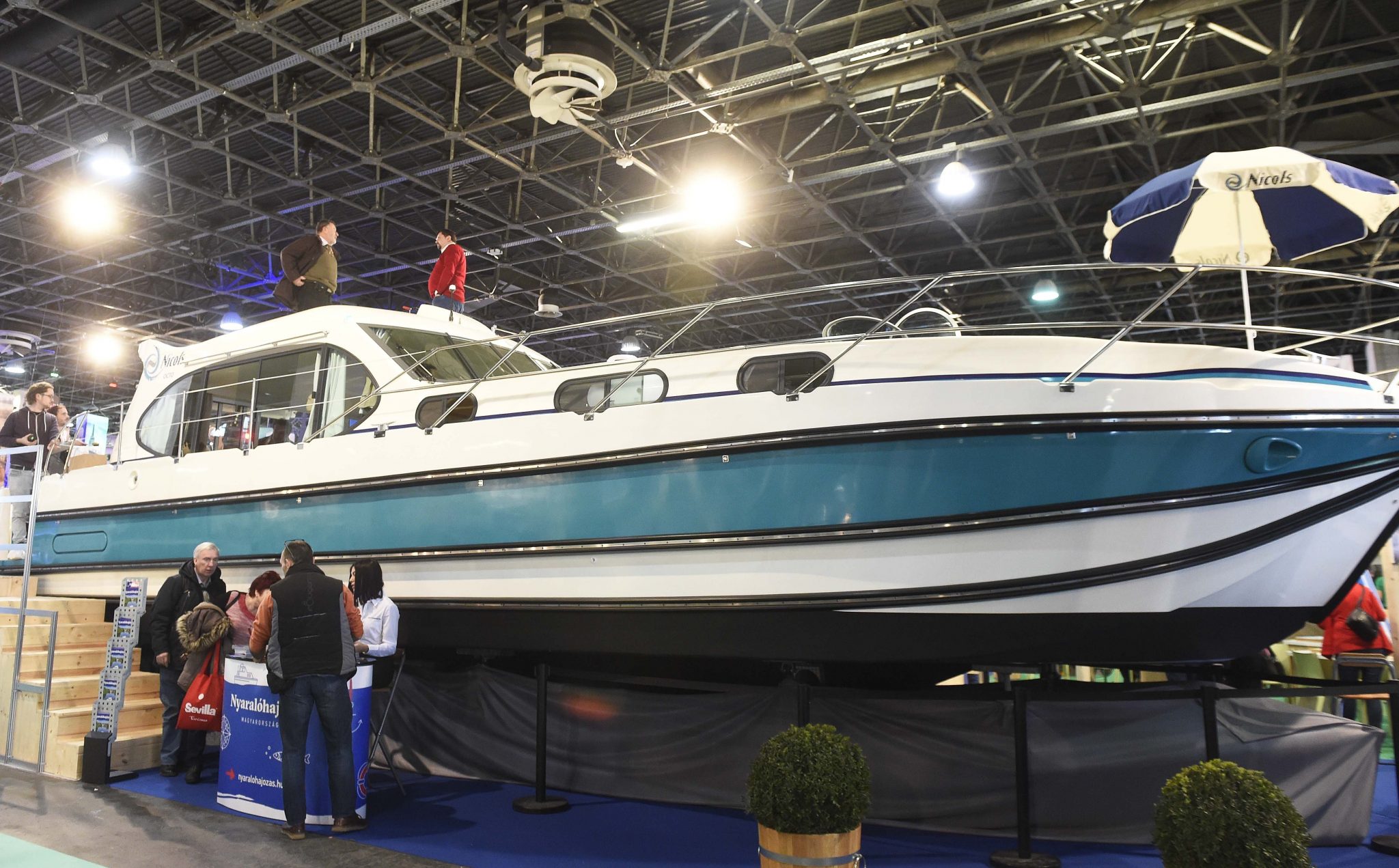 The Travel Expo 2019 was opened on Thursday at Budapest’s Hungexpo fairgrounds, with 300 exhibitors from 30 countries attending.

In his opening address, Hungexpo head Gábor Ganczer noted that tourism is one of the driving sectors of the “robust Hungarian economy”. Tourism accounts for 10 percent of GDP, taking into account multiplier effects, he said.

The expo’s guest of honour is Algeria, Ganczer said, a country “setting an example in adjusting to modern challenges and in preserving its traditions”. The domestic guest of honour is the southern Hungarian county of Bács-Kiskun and its seat Kecskemét, he said. 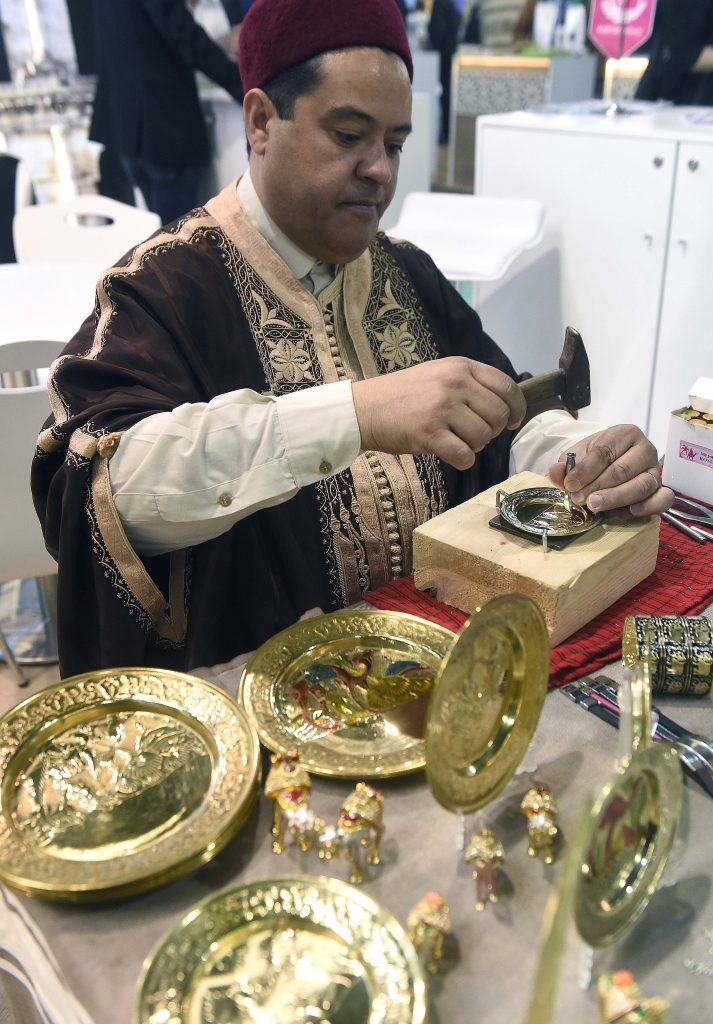 Algeria, the expo’s guest of honour. Photo by Noémi Bruzák/MTI

The national programmes for palaces and castles are also in focus this year, Ganczer said.

One of the largest stands is that of Budapest, the European capital of sport in 2019, he noted.

Budapest Deputy Mayor Alexandra Szalay-Bobrovniczky noted that the expo is the largest meeting of the sector in Hungary, drawing 30,000 to 35,000 visitors a year. Tourism is a strategically important sector, and the city of Budapest views its presence at the expo as an opportunity to boost its image, she said. 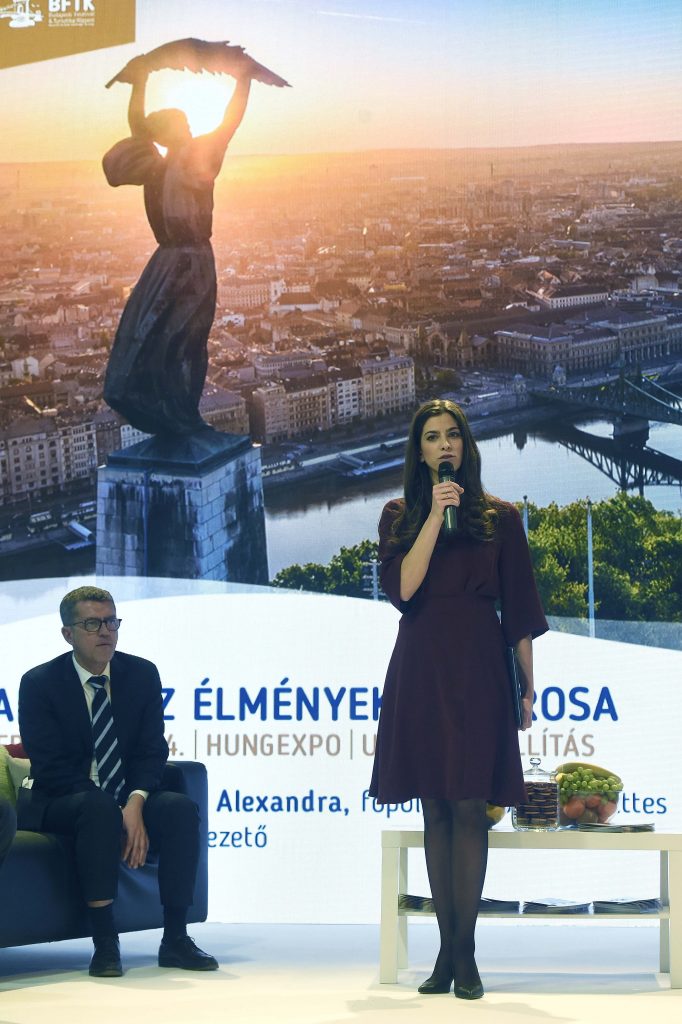 The fair closes on Sunday, February 24. 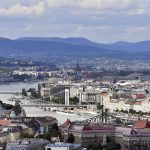