Traumatologists Give Temporary Respite to Gov’t 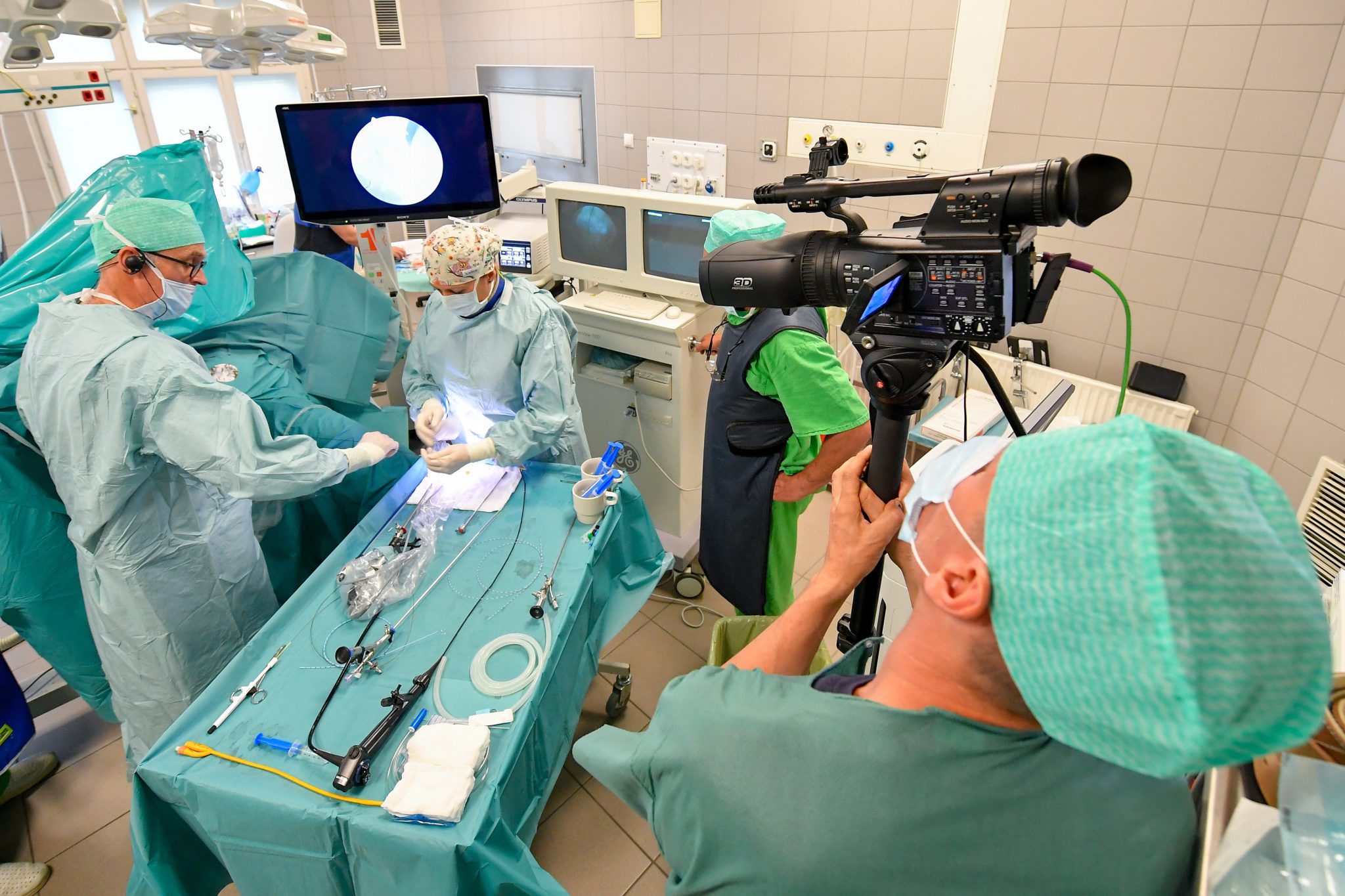 The Traumatologists of the clinic, Péterfy Sándor, and the National Manninger Jenő Institute of Traumatology, have postponed their extraordinary termination of employment, leftist daily Népszava reports.

After a lengthy debate on Tuesday morning, doctors issued a statement announcing that they would withdraw from their resignation attempt which would have taken effect on October 1st.

In their explanation, they pointed out that they had received a promise from Miklós Kásler, Head of the Ministry of Human Capacities to retrospectively adjust their funding after the upcoming municipal elections.

Furthermore, since the Institute’s doctors are members of the Hungarian Traumatologist Society, they accept the official position of their professional organization. Accordingly, they will give an extension until October 31, 2019 for the government to take the necessary actions.

As we have previously reported, on Friday, sixty-eight trauma surgeons have announced their extraordinary termination of employment from October 1, 2019 if the government won’t arrange the financing of care, as according to them the lack of human resources and equipment are already threatening the patients. 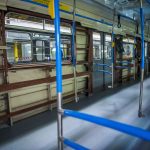