Transylvania’s Prospects for the Forthcoming Decades

With Great Romania established in 1918, the old dream of having all Romanians in one state was fulfilled. The enlarged Southeastern European country, however, can boast just as many failures as successes concerning its past one hundred years. As a nation-state, it has undoubtedly been successful since no considerable number of Romanians live outside the mother country as minorities (Moldova is an independent state with a two-third Romanian speaking population). In addition, the Romanian state has been able to assimilate a large number of people belonging to ethnic minorities living within its borders. On the other hand, catching up with Western European countries has remained an unfinished project.

Similarly to other post-communist countries, the transition from the communist social model to a western style society has proved to be quite difficult, and in certain fields, even shocking. Since the beginning of the 2000s, the Romanian economy has been undergoing immense growth. Transylvania is no exception, and the Kolozsvár and Temesvár regions have also helped set the pace. At the same time, regional differences have also increased, and as a result, Transylvania’s historically strong starting position has become even more tangible when compared with other regions of the state besides Bucharest. Consequently, Transylvanian regionalism is expected to strengthen. Citizens in Transylvania, including Romanians, are getting more and more frustrated by the dismal state of education, the health system and local infrastructure despite the fact that the region contributes a larger amount than average to the overall GDP. One of the most important questions concerning Romania in the 2020 ties will be whether this Transylvanian regionalism will be intensified. Bucharest is trying to alleviate the discontent. Recently the government announced that motorways will be accelerated and a high-speed railway system, something like TGV in France, will be built. It is still debatable whether these developments will actually be accomplished, however.

As far as the future of Transylvania is concerned, it is fundamental that the trust between ethnic communities, especially among Hungarians and Romanians, be strengthened. Transylvanian Hungarians are not enemies of Romania, and as Szeklerland is in the middle of the country, there is virtually no chance that the area will break away from the Romanian state. Hungarians in Transylvania are interested in the prosperity of the local economy, decreasing poverty, developing infrastructure, decentralization and strengthening minority rights.

Transylvania has the chance to become one of the leading success stories in Europe in the forthcoming decades, but only if Romanians and Hungarians are able to cooperate with the assistance of the political elite. If it happens, the long-neglected region may evolve back into the ’fairyland’ it was once considered. 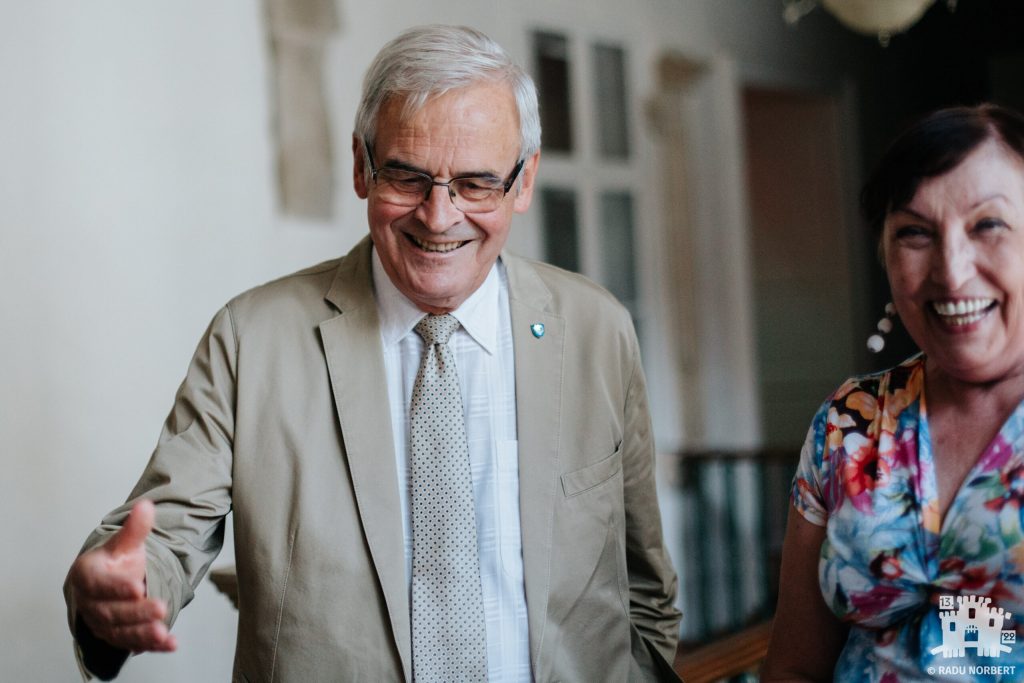 A book with the selected writings of László Tőkés, and eulogies by 18 public figures was presented. The book published in honor of the 70-year-old László Tőkés, Transylvanian politician and former bishop, was presented on Tuesday afternoon at Hungarian Days in the Romanian town of Cluj (Kolozsvár). As a pastor of the Reformed Church, László […]
Mariann Őry 2022.08.17. 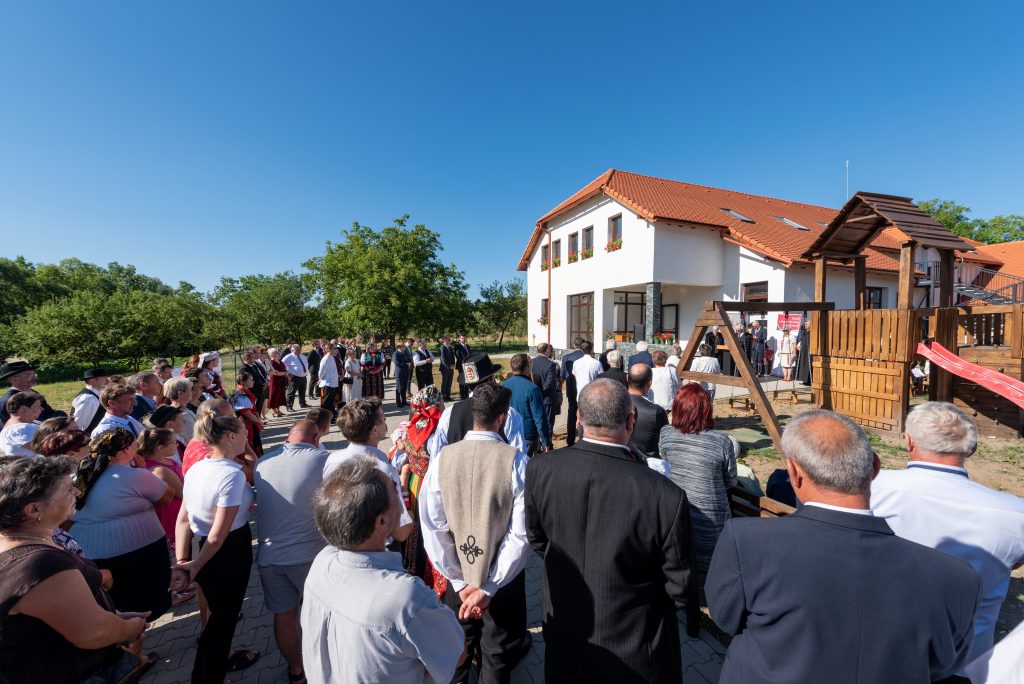 The opening of a kindergarten and a nursery in Bánffyhunyad, Transylvania, built with Hungarian state support, has stirred up the heat, Cluj24.ro portal reported on Wednesday. The council of the small town in Cluj county, Romania was convened for an extraordinary meeting on Friday to adopt a decision to put the kindergarten into free use. […]
Barbara Bene 2022.08.11.