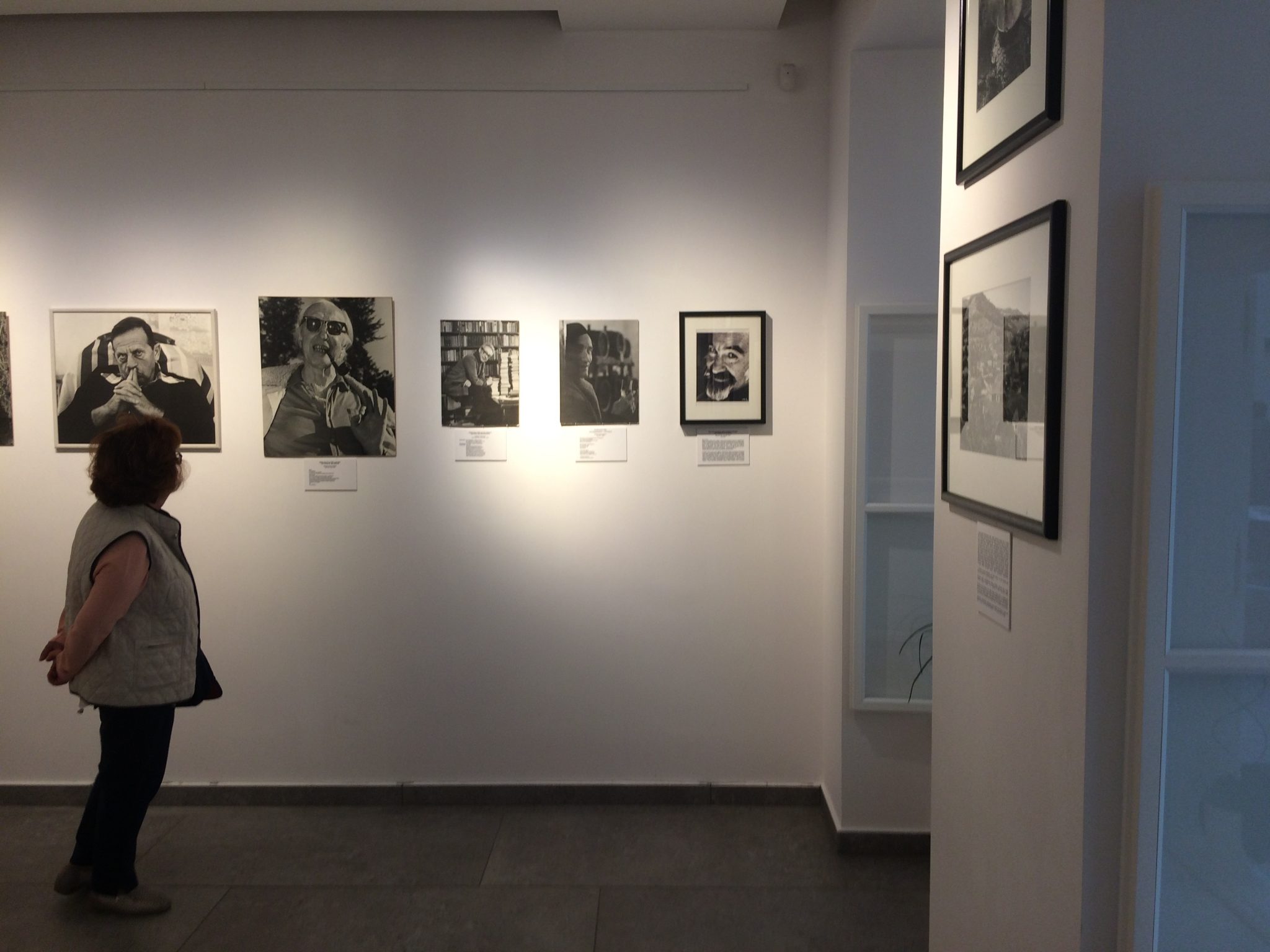 Minority fate defined Transylvanian Jewish journalist and photographer Lajos Erdélyi’s life. His exhibition, dubbed ‘In Double Minority,’ that was supported by the Friends of Hungary Foundation (MOBA), publisher of Hungary Today, can be seen in Budapest’s Jewish Local History Collection.

Erdélyi’s exhibited photographs deal with three major topics, which, as Erdélyi himself claims, are focused on his creative and research activities. Most of the pictures depict and highlight the beauty of Jewish tombstones shot in some of Transylvania’s forgotten and neglected Jewish cemeteries. 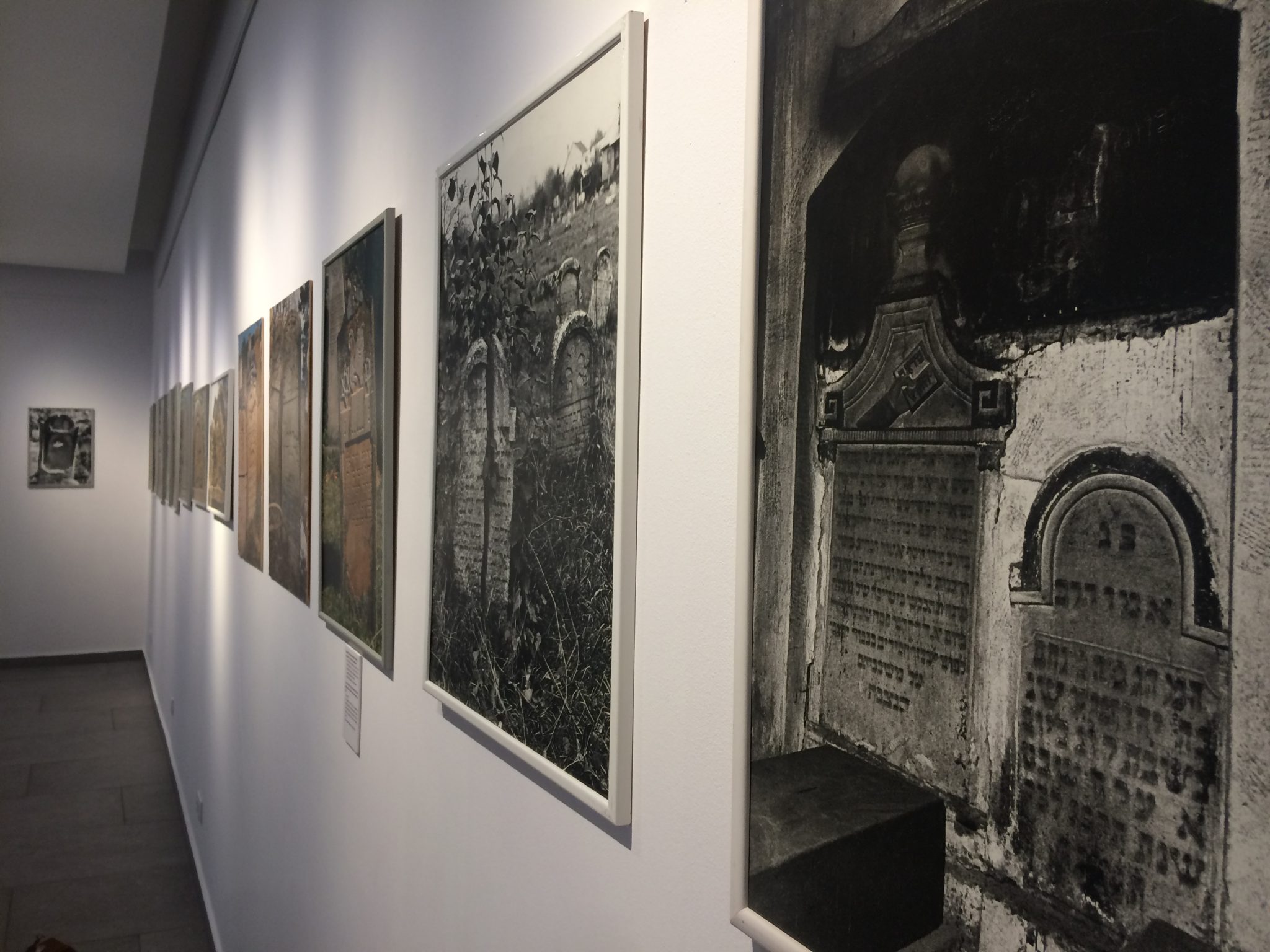 Then, a second large block represents some of the last Szekler Jewish people of Bözödújfalu (Bezidu Nou), a Hungarian village infamous for having been flooded due to Romanian dictator Nicolae Ceaușescu village-destroying politics.

The portraits of a number of notable Transylvanian Hungarian writers and poets, among them András Sütő and Sándor Kányádi, who hold special importance for Erdélyi, make up the third section. 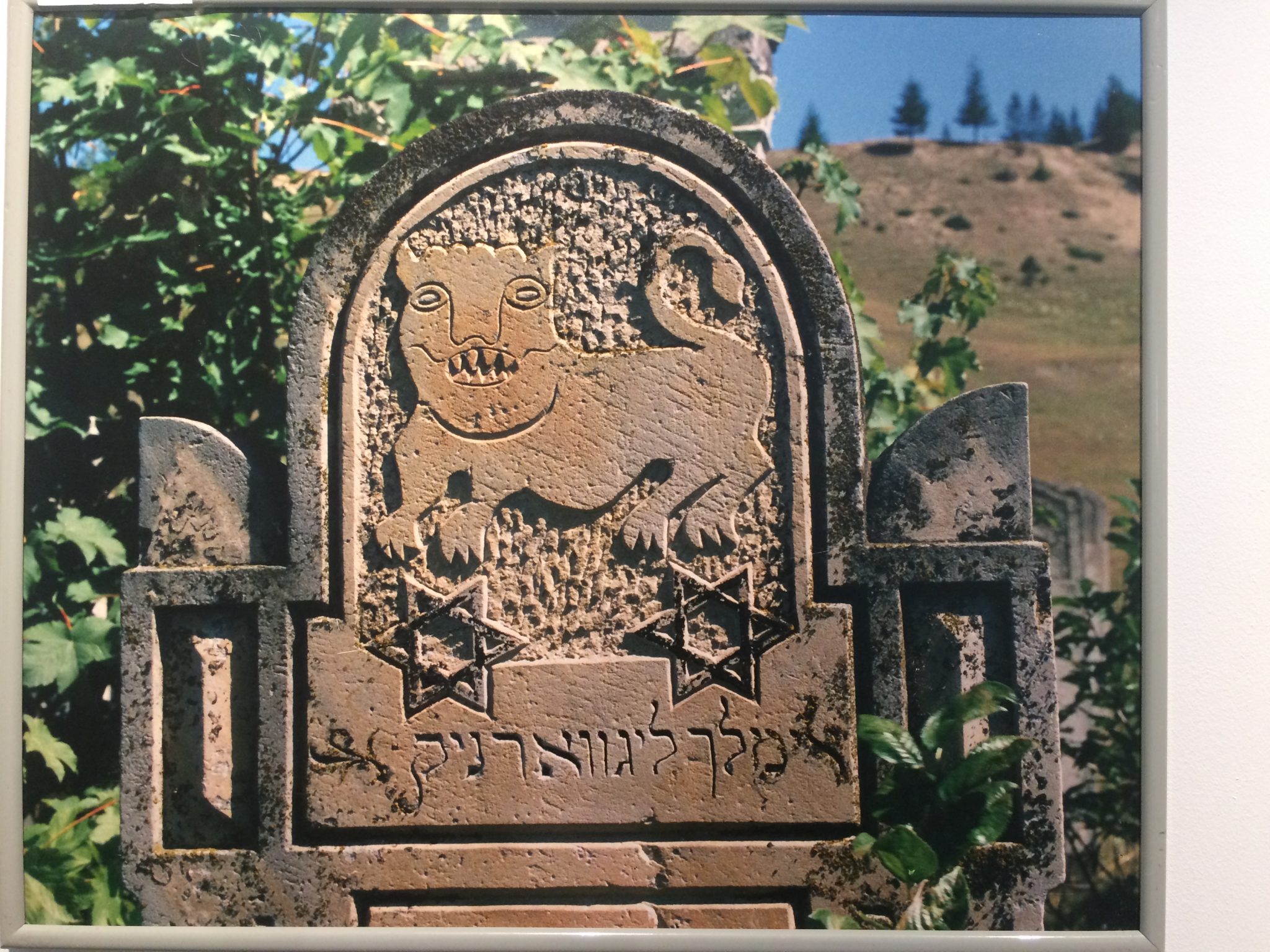 According to Erdélyi, who was born in Marosvásárhely (Târgu Mureș) and turned ninety in May, and similar to the exhibition, his life has also had three major “chapters.” The first, characterized by Hitler’s Germany, “Truncated” Hungary, Jewish laws, and the emergence of communists in Romania, was about “survival,” when both his mother and sister fell victim to the Holocaust, while he and his father narrowly managed to escape from Auschwitz. 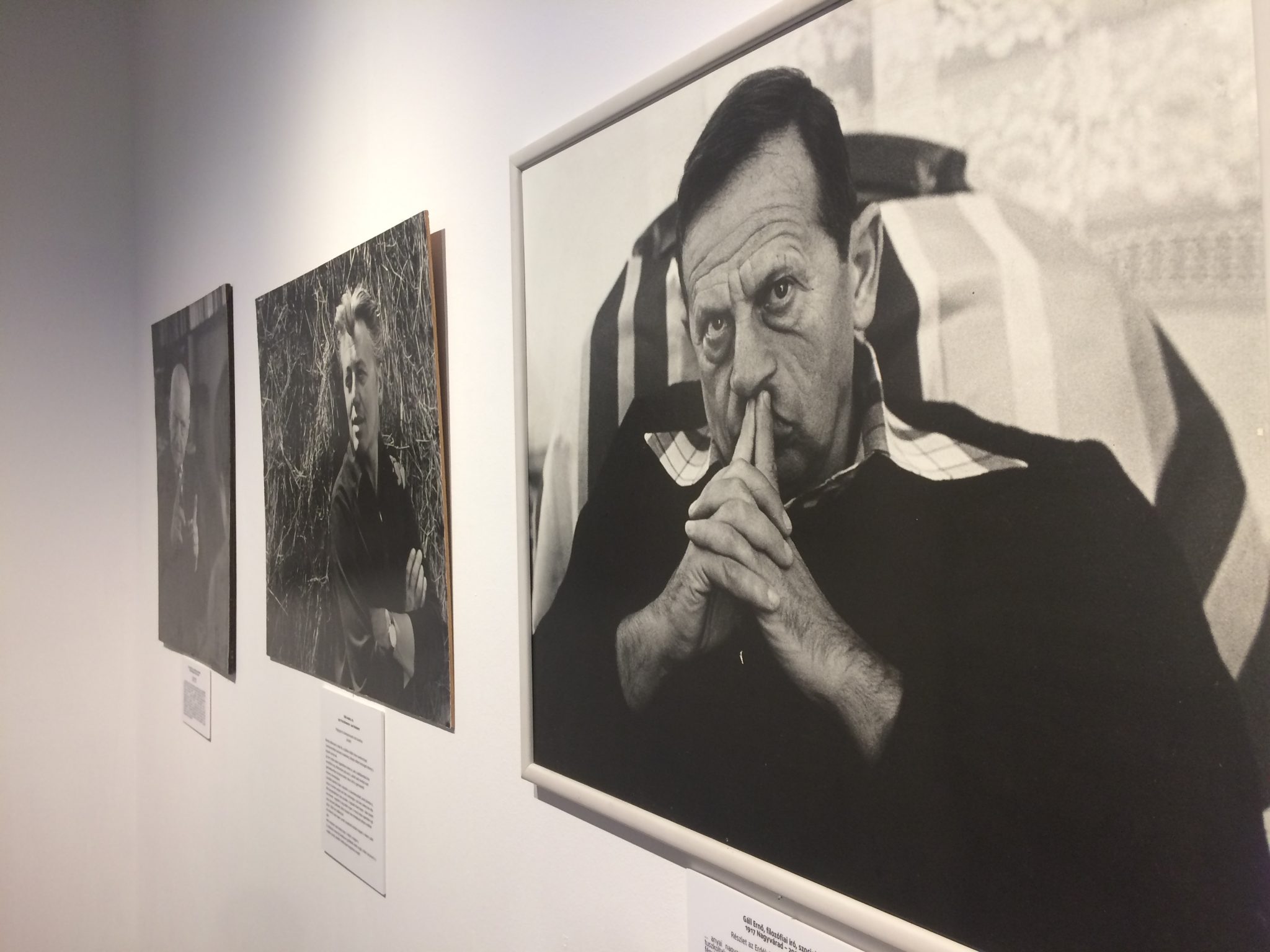 The second phase, set in Kolozsvár (Cluj-Napoca), Transylvania, was marked by hope, meaning the “sprouts of creation” for Erdélyi. While the third is about Hungary and Budapest where he moved to in 1988, where he could finally “sell” his artwork as he put it, although “not in a material, but in a spiritual sense.”

Erdélyi’s exhibition is available for viewing in the Jewish Local History Collection of Erzsébetváros (5 Csányi str., 5th district, Budapest) up until the 10th of October.

Entrance is free of charge.