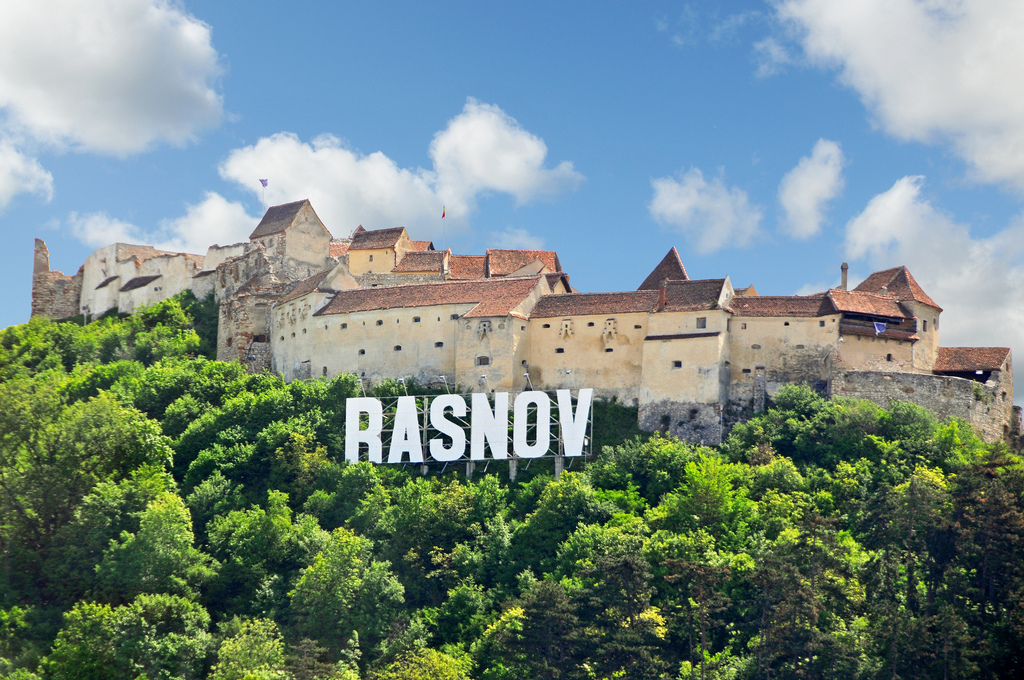 The thirteenth-century Râşnov Citadel in the town of Râşnov (Hungarian: Barcarozsnyó; German: Rosenau) in southern Transylvania has been included on Condé Nast Traveler’s list of the world’s ten most beautiful snow castles.

Other palaces featured on the list of the New York City luxury and lifestyle travel magazine  include Neuschwanstein Castle in Bavaria, the Alexey Mikhailovich Palace in Moscow, Japan’s Matsumoto Castle and Hohenzollern Castle in Germany. 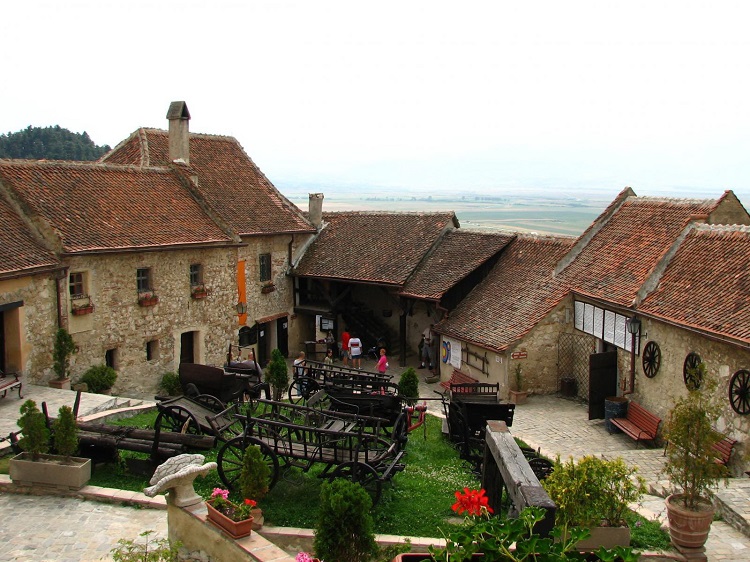 The landmark citadel, located in the immediate city of the former Saxon city of Braşov (Hungarian: Braşov; German: Kronstadt) was built between 1211 and 1225 as part of a defence system for nearby Transylvanian villages exposed to outside invasions. The castle received a record 363 000 visitors throughout the previous year.

Speaking to the Romanian news agency Mediafax, local mayor Adrian Veştea said that visitors have been flocking in growing numbers to the restored castle in recent years. While 108 000 tourists visited the castle, perched upon a 150-metre high cliff, the number rose to 241 000 for 2012 and close to 363 000 for the previous year. 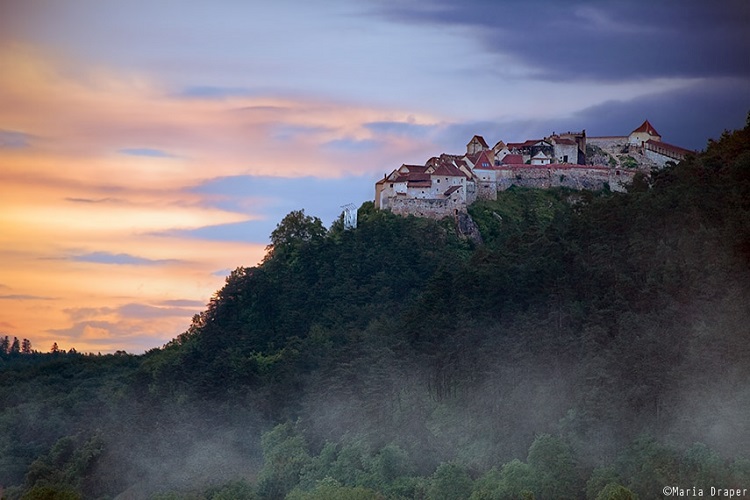 Restored to its original glory in 2010, thirty smaller buildings within the castle walls give an idea of life in mediaeval times and a municipal museum has also been housed in a preserved building on castle grounds. While the town itself is home only to a tiny ethnic Hungarian community, the nearby city of Braşov has a su

In October, the US travel magazine named the Hungarian capital Budapest the world’s second-best city in an online poll. 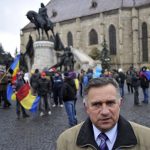