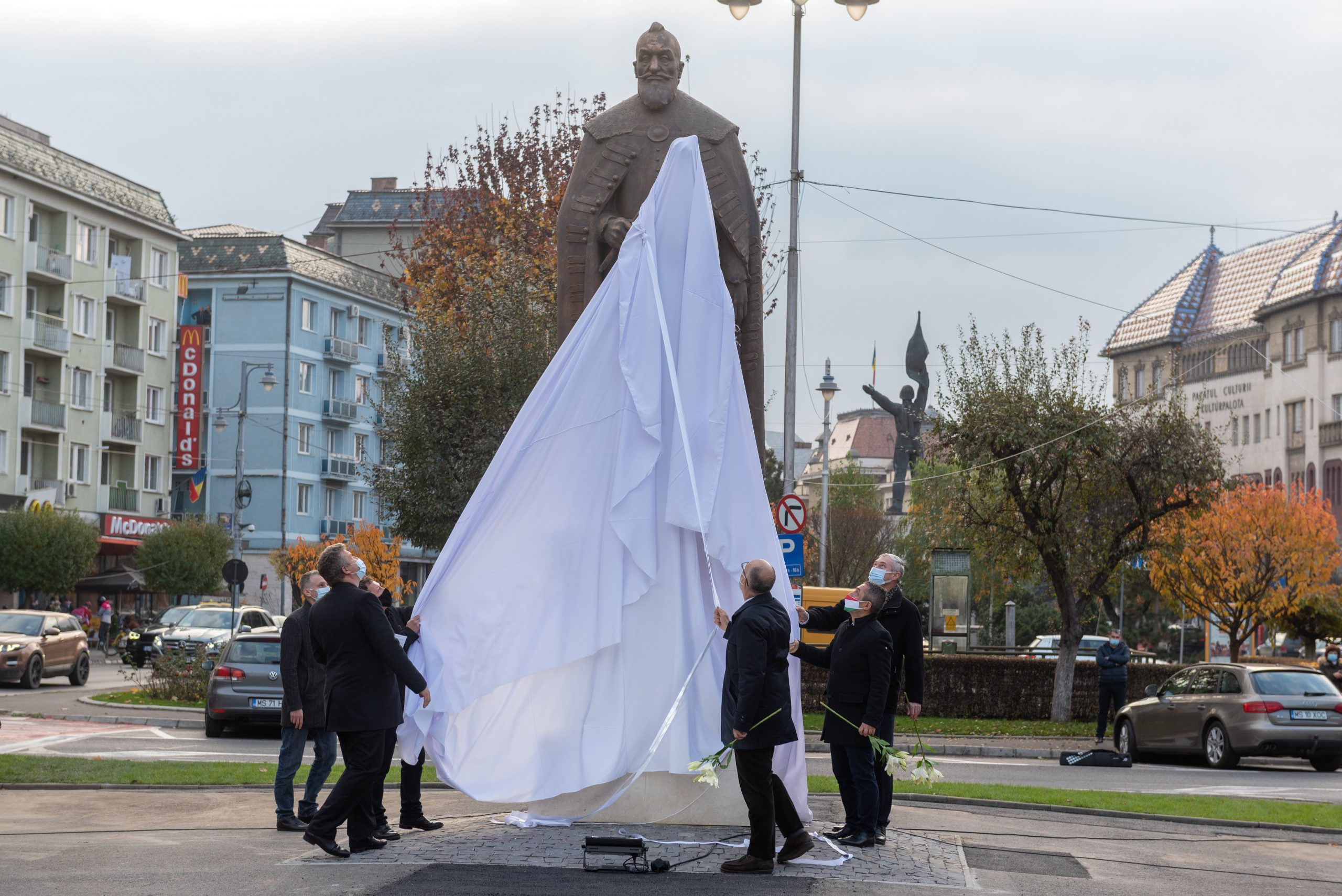 A monument of Gabriel Bethlen was inaugurated to mark the 440th anniversary of the Transylvanian prince’s birth in Marosvásárhely (Târgu Mureș) on Sunday.

Árpad János Potápi, a state secretary of the Hungarian Prime Minister’s Office, in his speech praised Bethlen as a ruler who had brought prosperity to Transylvania after a period of “destruction, cruelty and lawlessness.”

Bethlen ruled Transylvania between 1613 and 1629, with the support of the Ottoman Empire. He established enlightened absolutism in the country, and developed its industry and trade.