Transylvania Hundreds of Years ago: Extremely Rare Pictures of over 50 Settlements 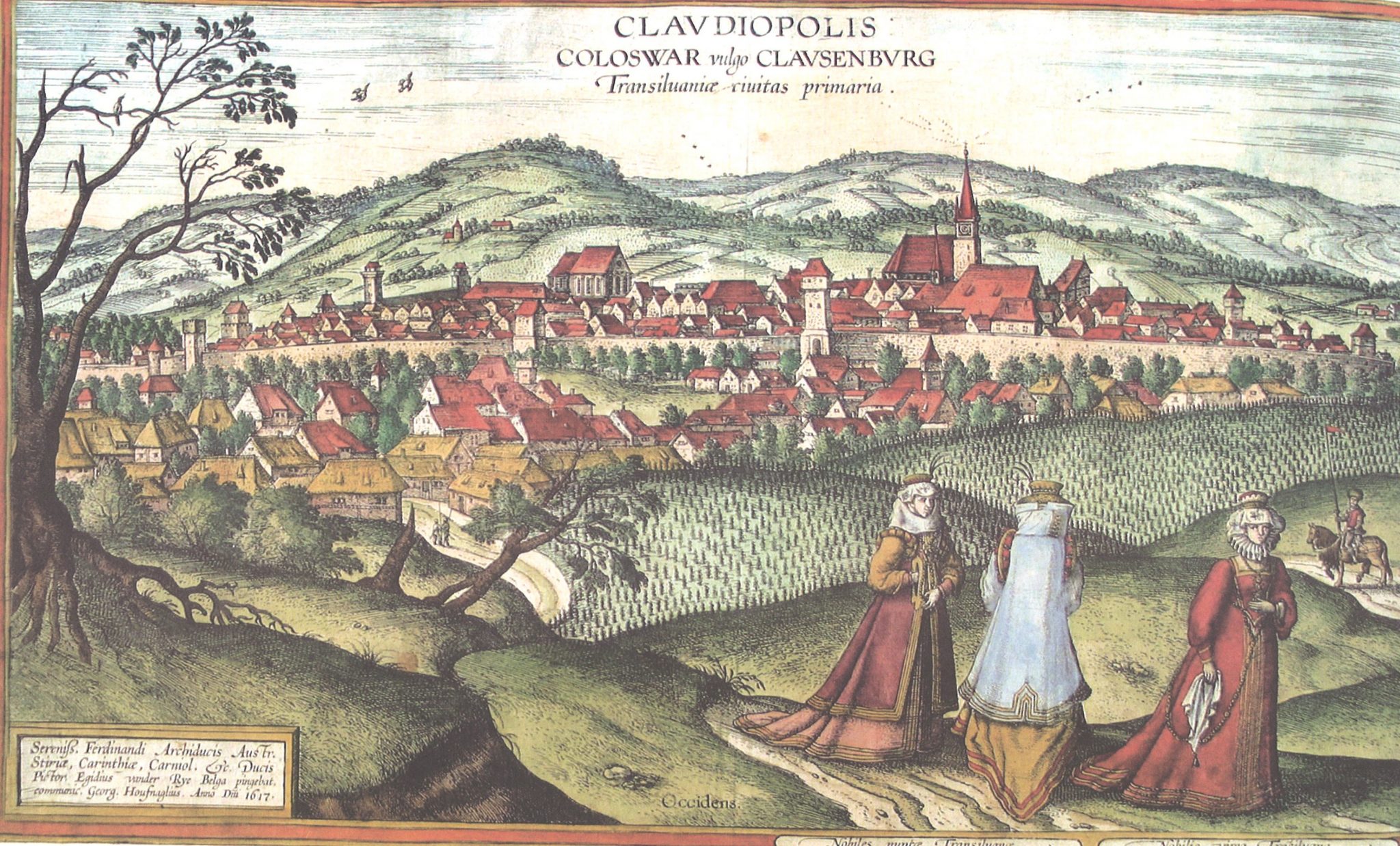 It is always interesting to see how the land we inhabit looked hundreds of years prior; today’s enormous cities were once small villages, instead of modern infrastructure winding roads crossed the nation, and much smaller houses dotted the countryside. Thanks to Béla Szalai’s research, readers may travel back in time, between 1544 and 1800, to 65 different Transylvanian settlements with the help of over 500 graphic images. The album, titled “Iconographia locorum Transsylvaniae,” is the first of its kind depicting Transylvania.

In the Early Modern Times Transylvania was often a battle site, and though war may be destructive, this was the very reason the region’s layout of settlements was preserved. Depictions of settlements between the XVI. and XIX. Centuries are mostly connected to wartime activities—thus images of Nagyvárad (Oradea), Temesvár (Timisoara), and Szatmár (Satu Mare) were most commonly produced as Sándor Tamás, president of the Covasna City Council, explained. But aside from battle plans, landscapes, paintings and charters also helped in developing the album.

The book took years of research to achieve; Béla Szalai the editor, and member of the Friends of Hungary Community put in weeks, even months, of work into just the captions labelling the images.

The 380 page and three language (Hungarian, Romanian, English) volume was produced with the help of the “1000 years in Transylvania, 100 years in Romania” program. It is part of a series: previously, another three-language book was released containing historic Transylvanian maps. The purpose, as told by Sándor Tamás, was to show the entire world his beloved homeland and its history—as well as portraying how Hungarians in Transylvania contributed to the region’s development in the past thousand years.

Translation by Katrina Hier
on the featured graphic: Kolozsvár (Cluj, Klausenburg) in 1617 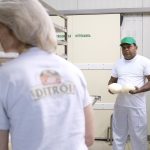 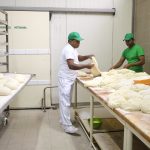