Transparency Corruption Ranking: Hungary Third from the Bottom in Europe 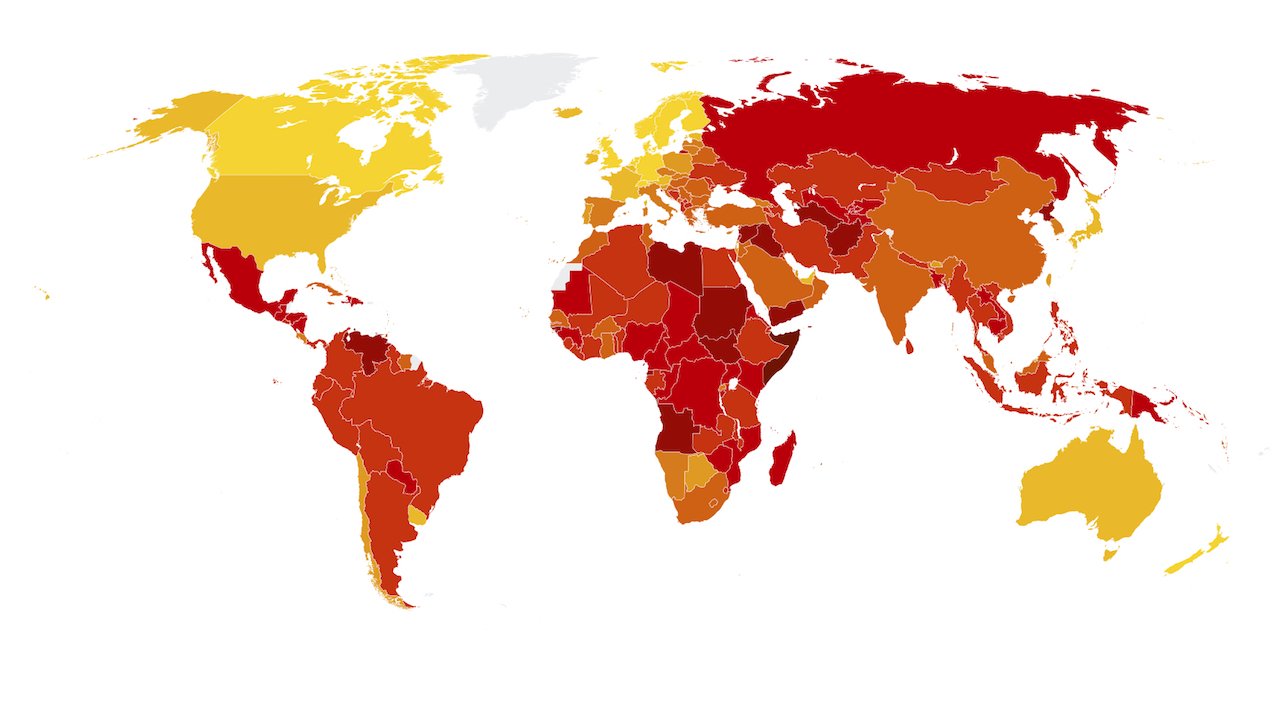 With this result, however, Hungary was among the worst performing European member states aside from Bulgaria which lost one point, dropping to 42 and Greece which dropped three points and moved down to 45. Transparency International said that the less democratic a country is, the more corruption it reports. In the case of Hungary and Turkey, it also saw a link between corruption and autocracy. As it did last year, Transparency International said that Hungary’s figure “reflects a … rapidly shrinking space for civil society and independent media.”

Commenting on the report, MEP Benedek Jávor of the Párbeszed party attributed Hungary’s fall in the ranking to Prime Minister Viktor Orbán’s measures which are designed to “put his cronies in good positions and curb the work of anti-corruption bodies.”

He called on the European Commission to step up its action against graft, stating that corruption costs each Hungarian citizen 2,044 Euros a year. The EU loses 904 billion Euros to corruption annually, he said.

Government: the report is part of the EP campaign

Not surprisingly, the government deflected the report using a well-worn tactic: “Transparency International is a well-known, pro-migration institution financed by George Soros. The report is part of the Soros-campaign and wants to put pressure on the government. They are attacking Hungary because the Hungarian people have decided not to make their country an immigrant country.”

Did something go wrong a few years ago?

According to reports available online, Hungary’s ranking between 2006 and 2014 was approximately the same. The corruption index had varied year by year, and the country sometimes received higher or lower points. But, in 2015, the rank of the country worsened drastically and this trend continued into 2016 and 2017. With the latter’s 66th place, even Cuba, Romania and Namibia outperformed Hungary according to the international NGO. However, Transparency’s 2018 numbers reflect an improvement in the situation.

Hungary Today asked Miklós Ligeti, the legal director of Transparency International, about the drop. Ligeti thinks the deterioration has only been visible since 2008; however, he points out that it takes time for changes to be visible and reflected by the numbers. In fact, Transparency International uses other institution’s rankings to make their report. Ligeti says Hungary’s economic factors have improved recently. Its policies are more predictable and its growth more significant. Yet, at the same time, the unsatisfying numbers reflect the negative tendencies affecting civil society and independent media, and these factors are also included in the Corruption Index. 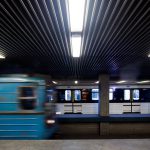 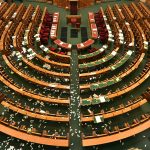