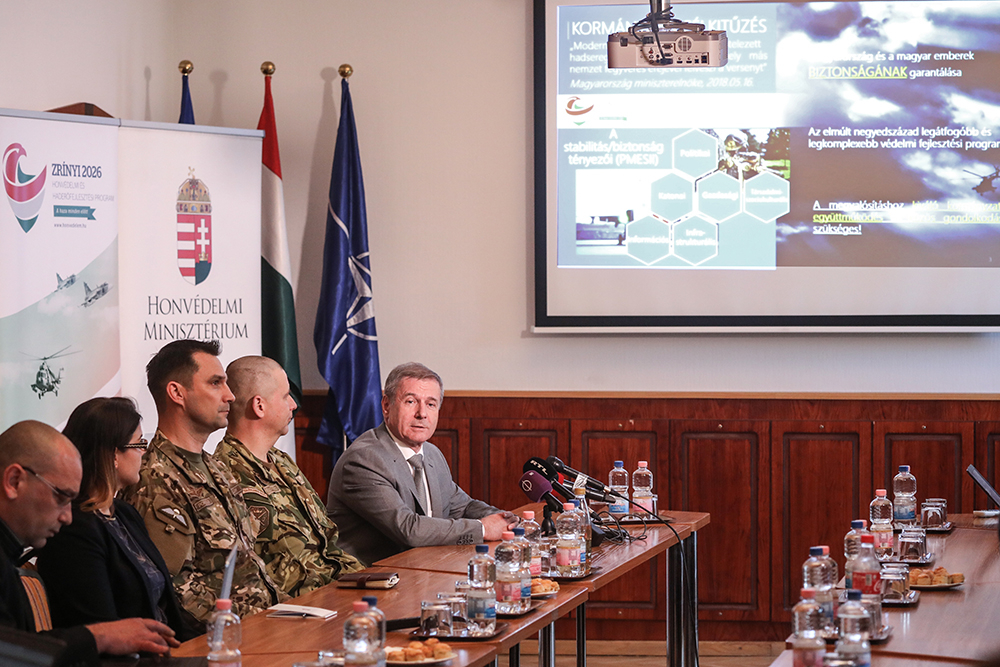 The training of soldiers is a crucial part of Hungary’s multi-year defence and military development programme, the defence minister said on Tuesday.

Hungary needs a strong and competent military capable of carrying out its duties both at a national level and as part of an alliance, Tibor Benkő told a press event in Budapest.

One main area of focus has been making sure that the military is adequately trained and ready to use the newly purchased equipment, including the new helicopters, when they arrive, he said.

The Hungarian Armed Forces is in need of at least 100-120 pilots, Benkő said, noting that this was why Hungary had restarted the training of pilots in Szolnok, in central Hungary.

The minister said that over the past four years some 200 Hungarian officers and junior officers had taken part in multi-semester training programmes across various prestigious institutions around the world.

He noted that a Hungarian general, Sándor Vass, currently serves as cyber advisor to the top commander of NATO.

The minister also touched on the need to respond to new types of security threats, such as cyber threats. To ensure that the military is adequately trained to counter these threats, Hungary will launch a cyber academy later this year, he said.

Benkő noted that Hungary’s military development scheme also aimed to revive the country’s arms industry. He said the arms plant in Kiskunfélegyháza, in southern Hungary, currently assembling small arms would begin mass production in the second half of the year. 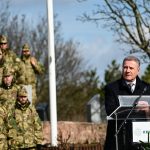