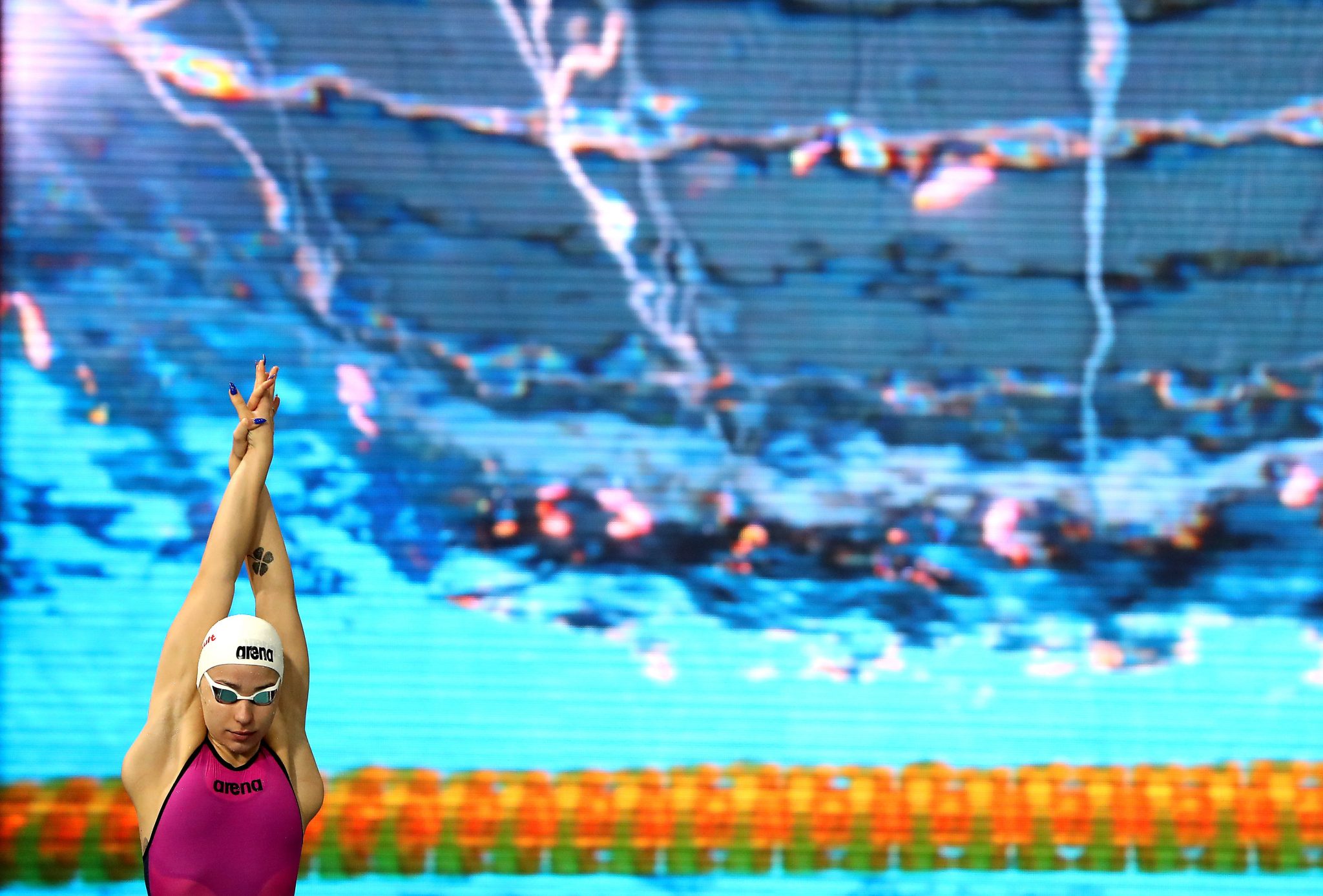 Around 15 Hungarian swimmers and their trainers have tested positive for the coronavirus, head coach of the Hungarian national swimming team, Csaba Sós told a talk-show on Sport TV.

Several of them had been to training camps abroad in the recent weeks, and returned in mid-March. They, however, still trained afterwards as the countries they had been to were not on the list, hence assuming no need for quarantine, Sós explained on Monday.

He said the condition set for the next training camp was, however, two negative COVID-19 tests within three days and this is how it turned out that many of them are infected.

World champion Kapás Boglárka was the first to announce that she was infected. Sós, whose son, himself a team member and also infected, revealed that this coming weekend the swim team members will likely undergo new tests, which they will continue to do until everyone tests negative.

In his view, at this point, it is difficult to predict how the current situation would affect the athletes spiritually, but he thinks they will do well, just like Katinka Hosszú, “who is the one who has come out on top in even in those situations catastrophic for others.”

The tougher question is what would the pandemic do economically to swimming, Sós said. He claimed that although Hungarian swimmers live better than average, but not as good as, for example, those in team sports. “Most of the support coming in is in fact state subsidies. The question is how this will look like from now on. And that doesn’t depend on us.”

As to the postponement of the Olympics, as a coach, he doesn’t find it a big challenge, as major events are in summer anyways. He, however, hopes that the European Aquatics Championships that had originally been scheduled for May can finally be held in August.