Hungary’s largest trade union representing train drivers, announced last week that they will suspend work indefinitely at the beginning of March if they are not compensated for their reduced wages that have fallen behind due to inflation. As a result of the planned demonstration, half of the long-distance trains could cease operation. According to the employer, Hungary’s state-owned national railway company, the initiative is illegal. 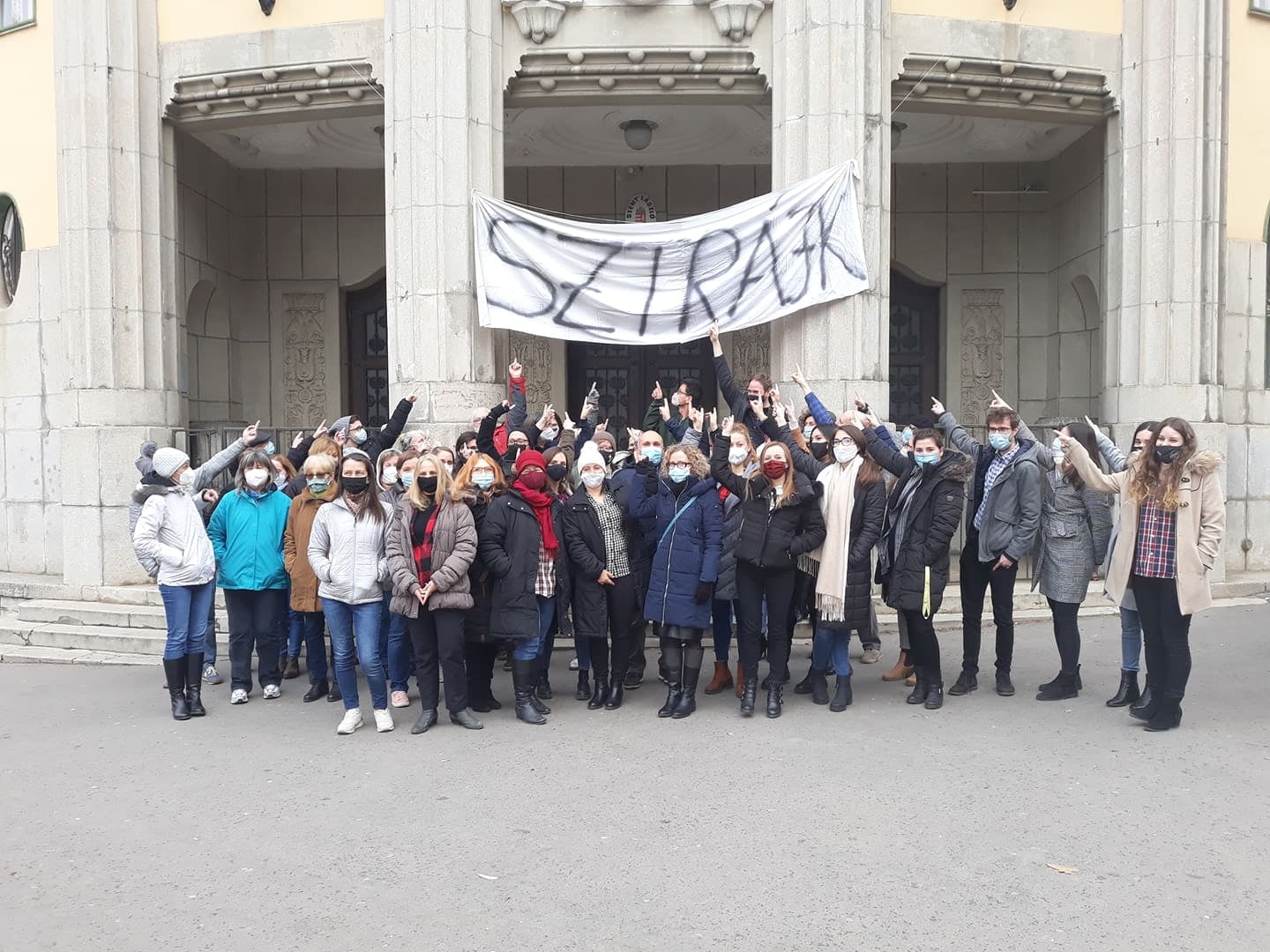 "We have nothing to be ashamed of, we can be proud of the teachers because they have shown our children how to stand up for a common cause," said Zsuzsa Szabó, president of the PSZ, discussing the preliminary results.Continue reading

The strike will also affect rail passenger and freight transport if no agreement is reached by then to compensate for the reduction of wages last year, the trade union warned in a statement.

“The membership of MOSZ does not accept that the reduction in real earnings due to the zero percent wage increase in 2021 and high inflation will not be compensated. The Union of Locomotive Drivers calls on the management of MÁV-START Zrt. to start negotiations without delay and to agree on a still sufficient service regarding the passenger transport strike,” MOSZ said.

MÁV-START ZRT. reacted to the news on Monday. The railway company considers the strike announcement of the Union of Locomotive Drivers to be unfounded, illegal, and irresponsible, and therefore they have submitted a counter-application to the Metropolitan Court of Budapest, which is entitled to decide on the legality of the strike.

The company believes that the threat the strike poses is an irresponsible incitement and is about nothing more than the individual ambitions of the union leaders who initiated it. 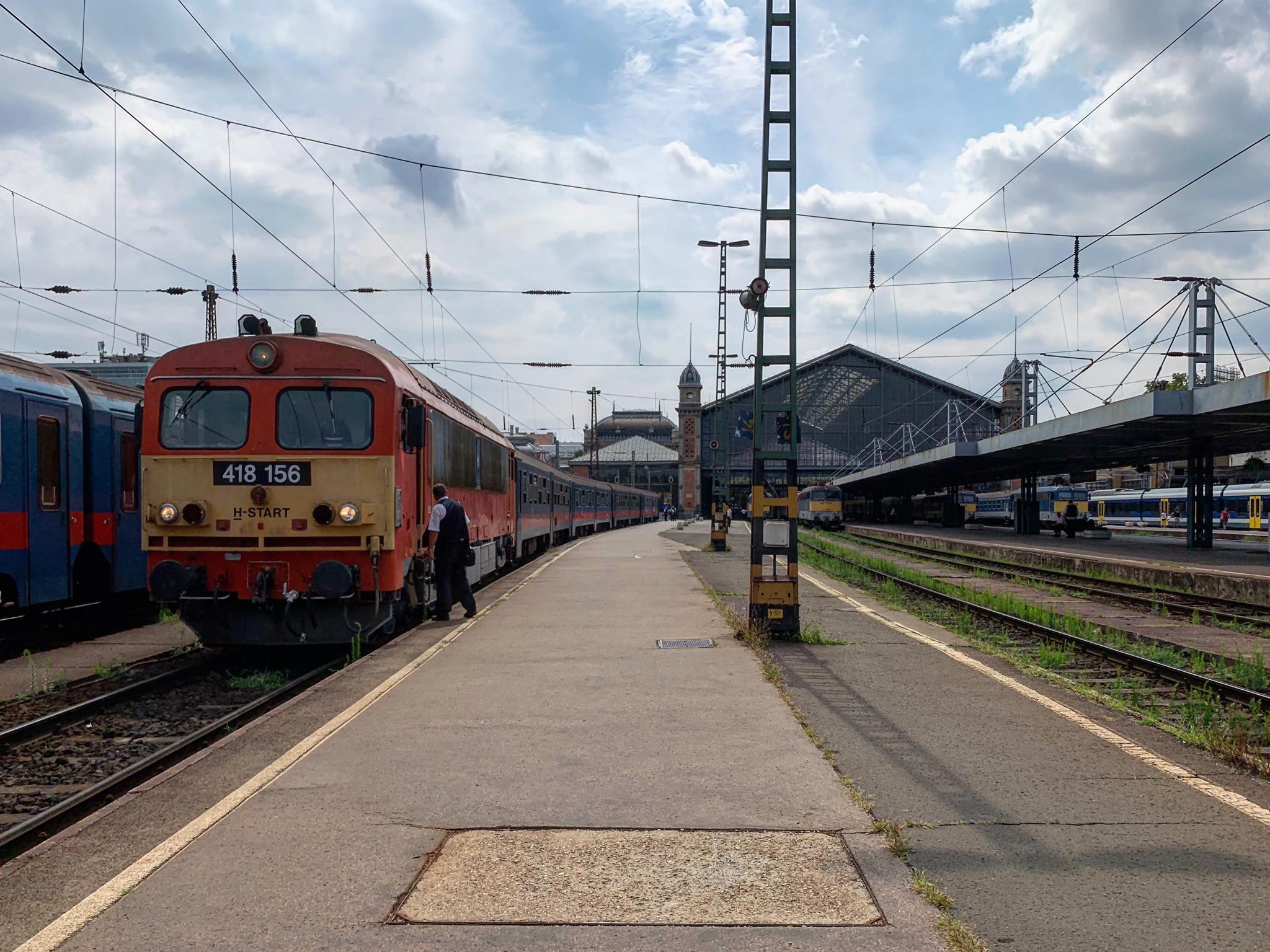 Passengers sent a petition to the Hungarian national railway company, MÁV, on Wednesday morning, Index reports. The petitioners represent thousands of people who use the company’s trains regularly and have experienced significant quality deterioration in recent years. If there are no changes in the future they might even hold a demonstration against MÁV. According to […]Continue reading

MÁV-Start Zrt. also pointed out that the company has fully complied with the three-year wage agreement concluded with the trade unions last year.

Half of long-distance trains could suspend operation

One in two long-distance trains may be out of service due to the demonstration by the train drivers, Balázs Barsi, president of MOSZ, told RTL News.

A third of suburban lines in Budapest and even more trains elsewhere may be canceled due to the strike.

According to the union president, on the rail network running from Budapest to the large cities of Hungary, which are not considered suburban areas (…) only every second train will be operational.

“Fifty percent of the traffic has to be guaranteed in the event of a strike,” Barsi added.