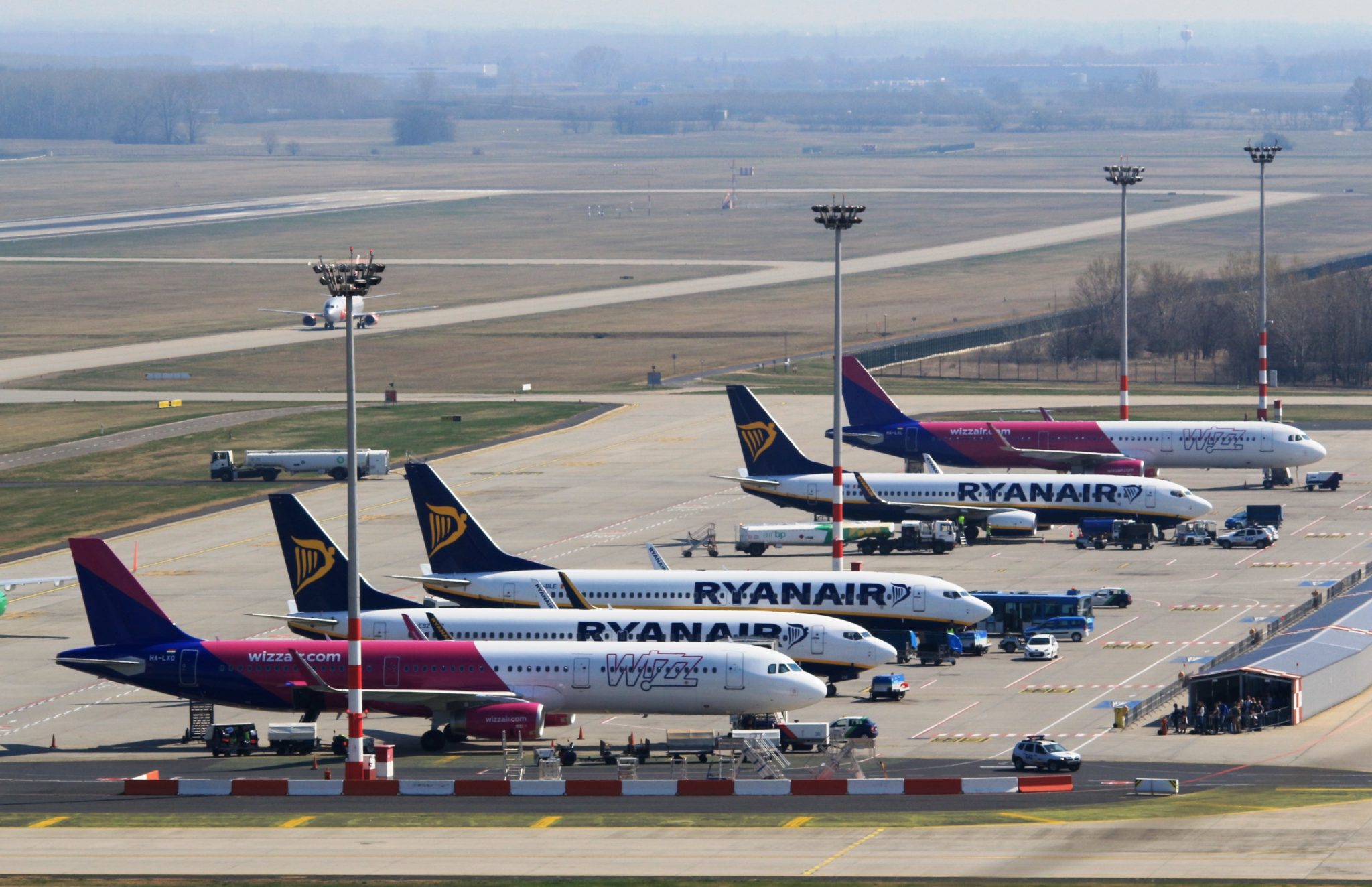 Motorists should expect traffic restrictions near Budapest Liszt Ferenc International Airport from Wednesday, as the construction of a turbo roundabout is about to start, with the road narrowing to one lane in both directions, Budapest Airport told MTI on Monday.

The changes will take effect on Wednesday, August 28th and are expected to last until September 21st, by the time the new road section will be completed. During this period, trucks can only enter the airport via portal D.

A turbo-roundabout is a relatively new type of roundabout, which provides a spiraling flow of traffic, requiring motorists to choose their direction before entering the roundabout, thereby eliminating many conflicting paths and choices on the roundabout itself. In this way, traffic safety, speed, and capacity are all increased. The new design was introduced in the late 1990s by L.G.H. Fortuijn as a safer and more efficient alternative to the standard multi-lane roundabout.

Budapest Airport has previously announced that a new roundabout will be set up in connection with the construction of the new freight center, wherein the contractor will complete the work in the shortest time possible, and all traffic technologies will help ensure smooth traffic flow. Much of the work will be undertaken at night to keep disruption to a minimum – says the airport operator in their press release.

“We ask for patience and understanding from motorists over the coming months, as increased attention will be required when approaching the airport, due to construction works,” said René Droese, Director Business Unit Property and Cargo at Budapest Airport. “Once complete, we are confident that airport users will see the vastly improved traffic system at Budapest Airport. In the meantime, together with the contractor, we will do everything we can to hand the roundabout over to motorists as quickly as possible,” he added.

The turbo roundabout will have two lanes, and thus will be able to serve the needs of the increasing passenger vehicle traffic towards Terminal 2, and freight traffic separated to the new Cargo City area. The total cost of the works is 1 billion HUF (approx. 3 million EUR), 85% of which will subsequently be reimbursed by the European Union.