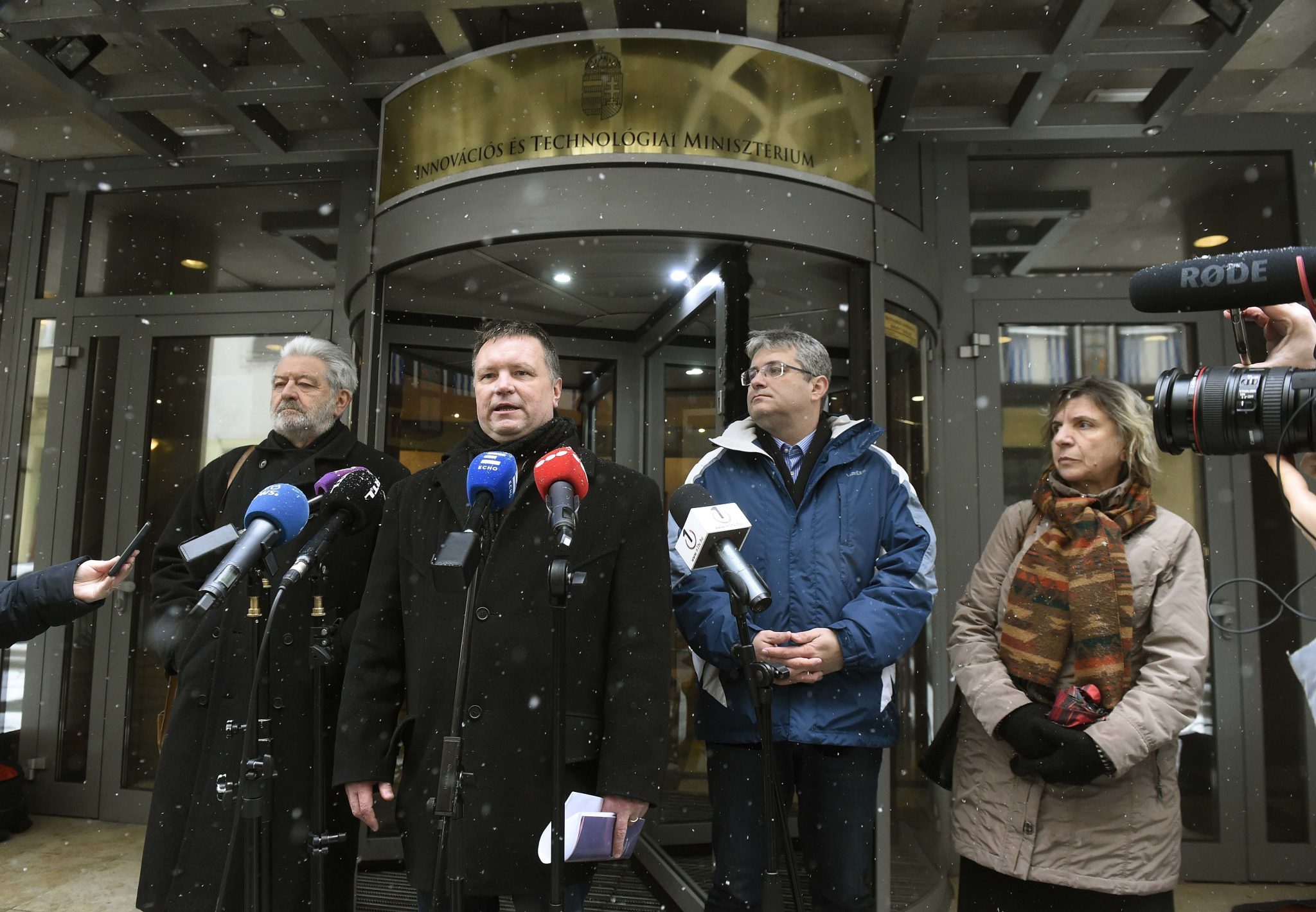 Trade unions demand the withdrawal of labour code amendments, changes to the strike law, fair wages and a flexible pension system in a letter addressed to Prime Minister Viktor Orbán and submitted to a representative of the innovation and technology ministry on Tuesday.

Head of the trade unions confederation MaSzSz László Kordás told a press conference after submitting the demands that the government has five days to set up a negotiating delegation and failing to do so will result in the preparation of nation-wide strikes.

Additionally, the preparation of a nation-wide demonstration for January 19 is already under way, he said.

The letter submitted on Tuesday has been signed by MaSzSz, the Forum for the Cooperation of Trade Unions (SZEF) and the Trade Union Federation of Intellectuals, he said.

The demonstration will start at 3:00 in the afternoon, to avoid disrupting students’ school entrance exams, he said. So far, sympathisers in 140 communities have signalled they are ready to support unions’ goals in some form, be it demonstrating or closing down roads, he added. 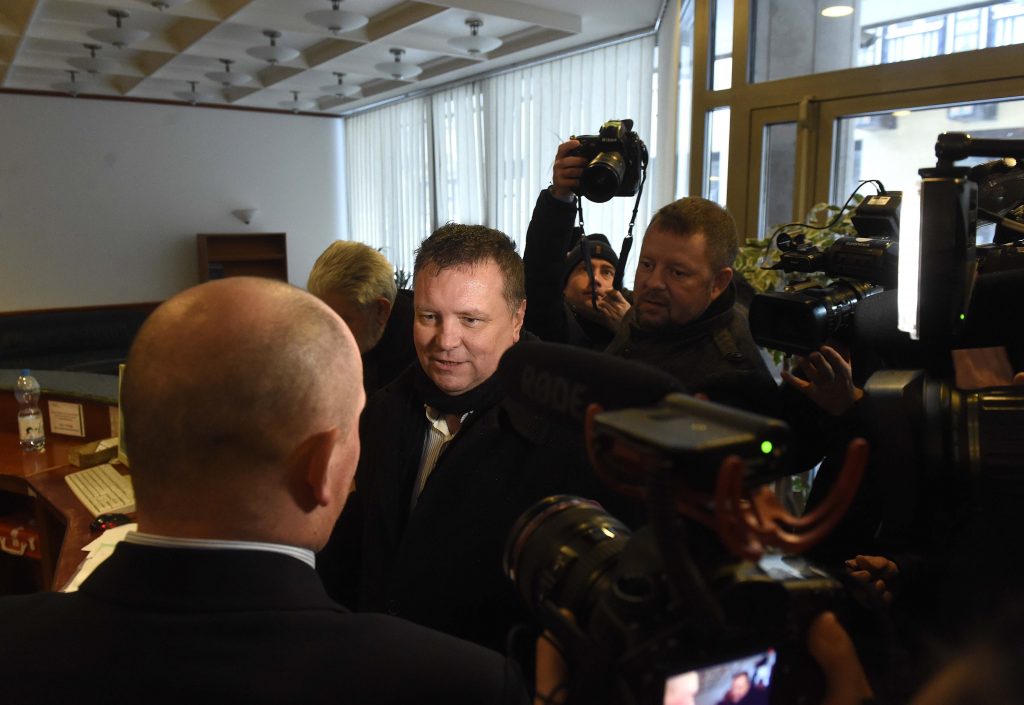 László Kordás, head of MaSzSz hands over their letter to a representative of the ministry. Photo by Noémi Bruzák/MTI

Fielding a question about the possible country-wide strike, Kordás said workers’ willingness to strike must be gauged before any preparations can be made. Unions want to stage the strike within the bounds of the law, he added.

MASzSz called for the January 19 demonstration at a protest in Budapest on Saturday.

A number of anti-government demonstrations have taken place in the capital and other cities around the country since lawmakers approved legislation in December raising the upper threshold for annual overtime from 250 hours to 400 hours and extending the period employers may account overtime for the purpose of calculating wages and rest days from twelve months to three years. Members of the government have defended the amendments to the Labour Code and called the controversy over their passage “pretense”.

On the featured photo: representatives of trade unions at the Ministry of Innovation and Technology
featured photo by Noémi Bruzák/MTI 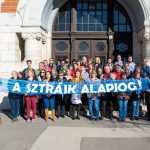 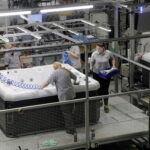