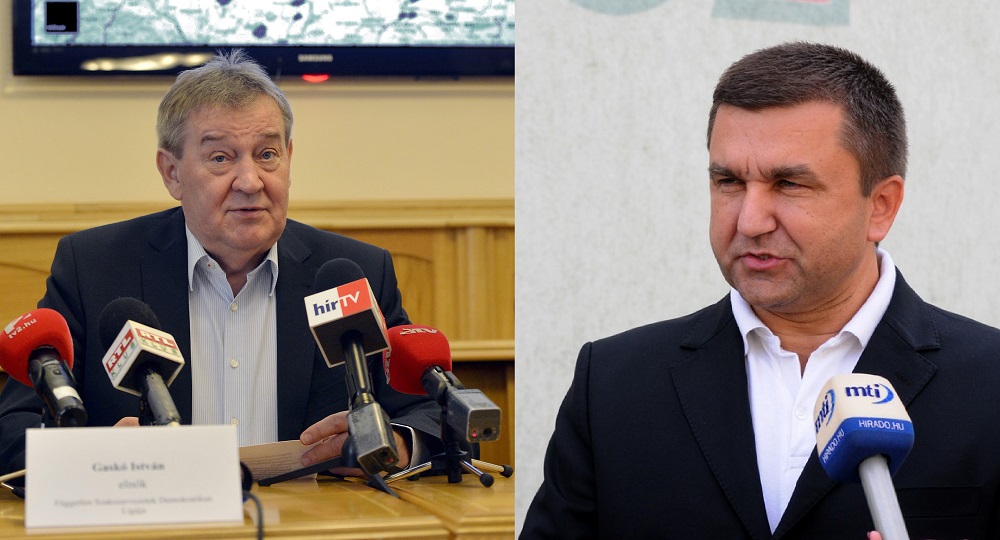 A partial road-block demonstration organised by the LIGA trade union umbrella organisation around the country went according to plans, István Gaskó, the union’s chief, said on Monday afternoon. Joined by several unions, LIGA held the partial road blockade at altogether 54 points between 7am and 4pm in protest against government measures which the unions say are disadvantageous to employees. He said that 1,300-1,400 cars and around 3,000 people took part in the action.

Speaking ahead of the demonstration, Gaskó told he trusted an agreement with the government and employers could be reached. Gaskó added he hoped the strike would serve as a wake-up call to the government and demonstrate that there is broad support for the unions’ demands. On the side of employees, they must think about how its package of demands can be realised and to what extent. Gaskó said the package of demands include “a sufficiently large wage settlement next year, a review of the labour code, an amendment to the strike law to include constitutional safeguards for strikers, retention of the early retirement scheme as well as no changes to the tax regime on fringe benefits.”

Commenting on the demonstration, Sándor Czomba, the economy ministry’s labour affairs state secretary, said that he saw the event as a sign of the tobacco lobby’s activity rather than an action by unions. What the unions are demanding have long been on the agenda, he said, expressing hope that talks scheduled for Tuesday morning would be successful. In connection with the early retirement scheme, he said that the government position had been clear since 2010, that a pension would only be paid after one reaches the retirement age. 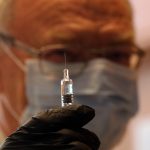