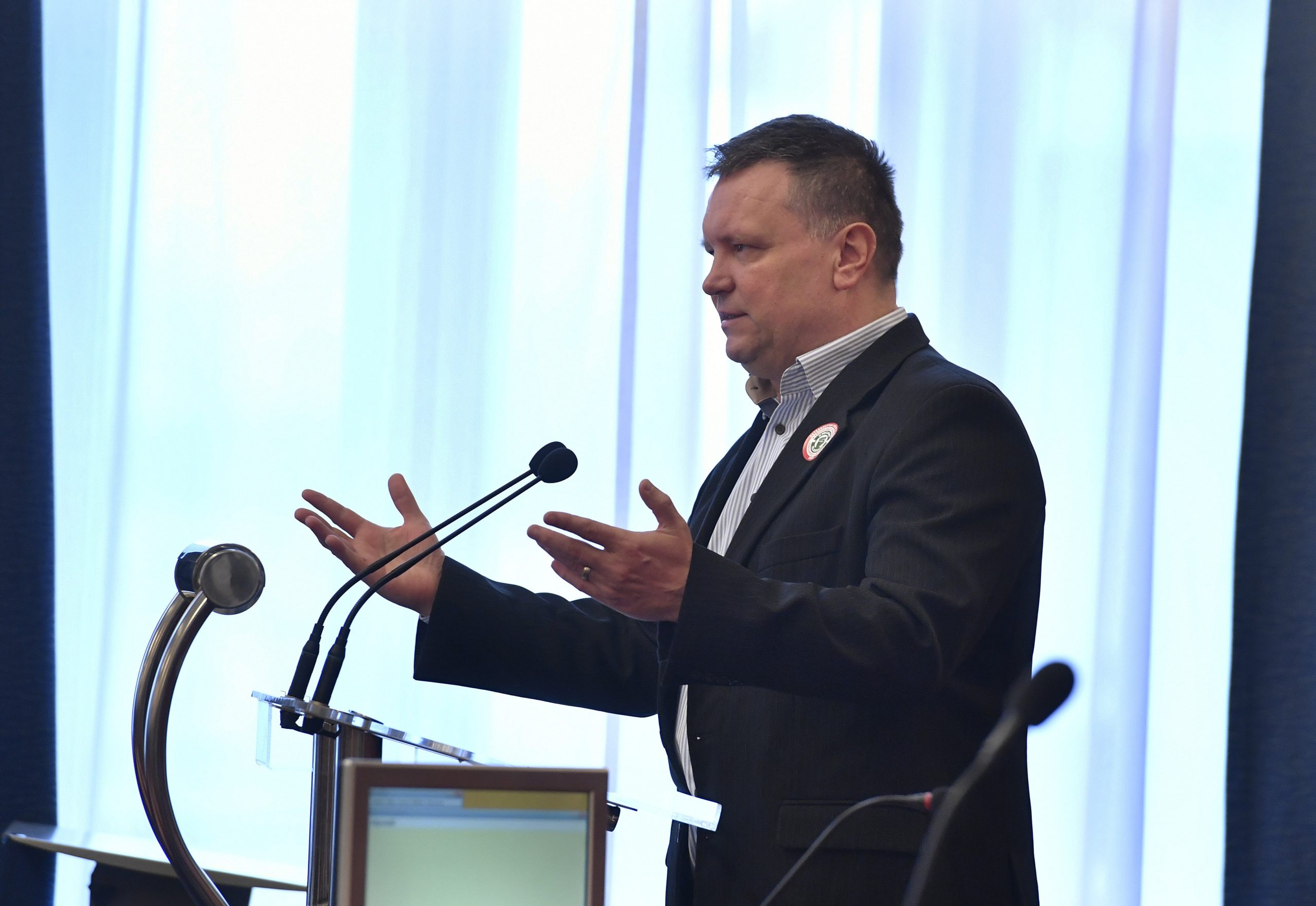 Another two workers’ organisations have said they would sign the agreement when it will be debated on Monday, the organisations said.

Calculated for the whole year, the offer would come to a 3.69 percent raise, while surveys show that food prices go up by an average 9.1 percent annually, MASZSZ warned.

For low-income workers, who spend most of their earnings on food, this would mean their wages wouldn’t even preserve their current value, MASZSZ leader László Kordás said.

Meanwhile, Takarékbank has projected an 8.4 percent rise of average wages in Hungary, which would further increase the gap between average and low wages, Kordás said. “A trade union can’t agree to that,” he said.

He also called on all unions to stand together, to improve the position of low-income workers.