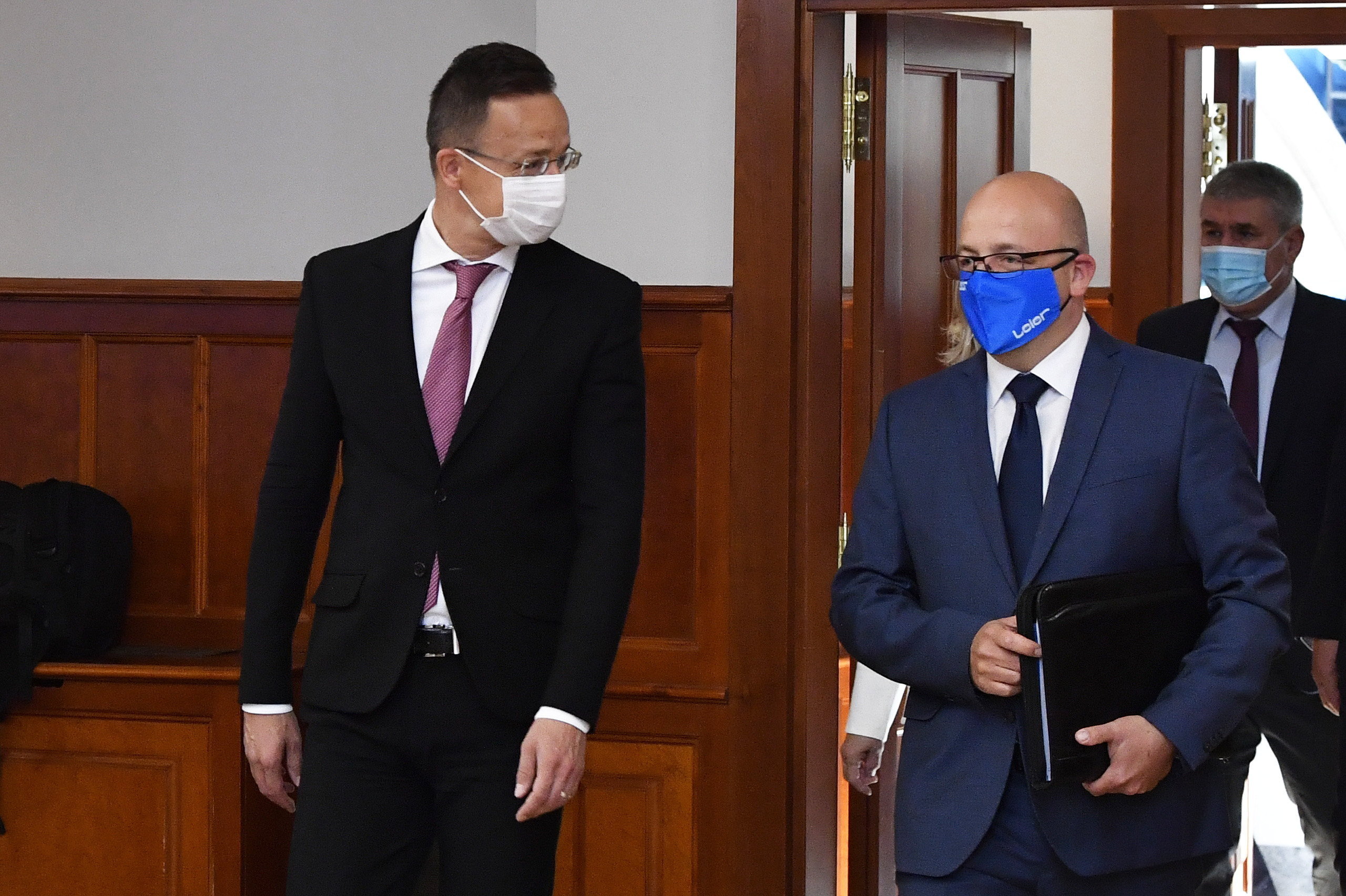 The investment, which the Hungarian government is supporting with a 656 million forint grant, will preserve 1,240 jobs and create 20 more, he said.

Leier is developing its Hajdúszoboszló plant in eastern Hungary to become the largest facility in Europe turning out concrete roofing tiles, Szijjártó said. Developments at the company’s plants in Jánosháza and Pécs are also afoot, he said.

Meanwhile, on the subject of Hungary’s coronavirus protection efforts, the minister said the government’s strategy was based “entirely on national interests and has resulted in the most successful crisis management measures in Europe.” 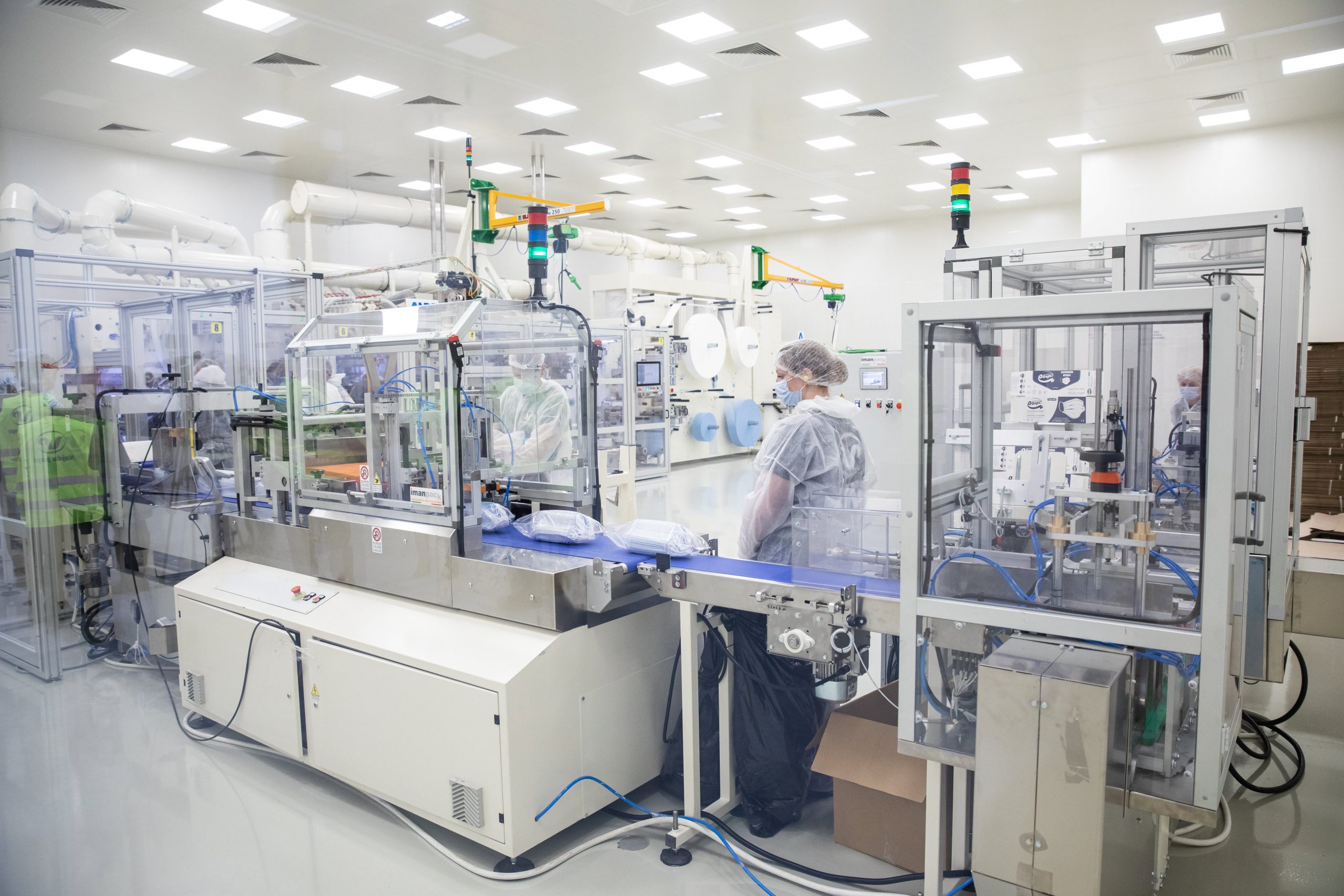 Eligible sectors include battery and pharmaceutical production, manufacturing of medical equipment, and the food industry.Continue reading

A key element of the government’s strategy was to provide jobs rather than aid, he said. It also cooperated with large companies like Leier to prevent mass unemployment, Szijjártó said. Rural Hungary, an attractive investment site for domestic and foreign companies, has played a big role in that cooperation, he said.

Regarding the vaccination campaign in Hungary, Szijjártó said Hungary saw vaccines as a way of saving lives rather than a matter of ideology or geopolitics. A shipment of 200,000 doses of Sputnik vaccines, for second jabs, is scheduled to arrive in Hungary later on Tuesday, Szijjártó said, bringing the total number of doses “from the East” to 5.3 million.

A further 1.7 million doses of “Eastern vaccines” are expected within the next ten days, an important step towards reaching 5 million inoculations, he said.

Andor Komlós, the executive director of Leier Hungaria, said the Hajdúszoboszló plant will start production in August. The tiles will be manufactured exclusively from organic materials and will be 100 percent recyclable, he said.