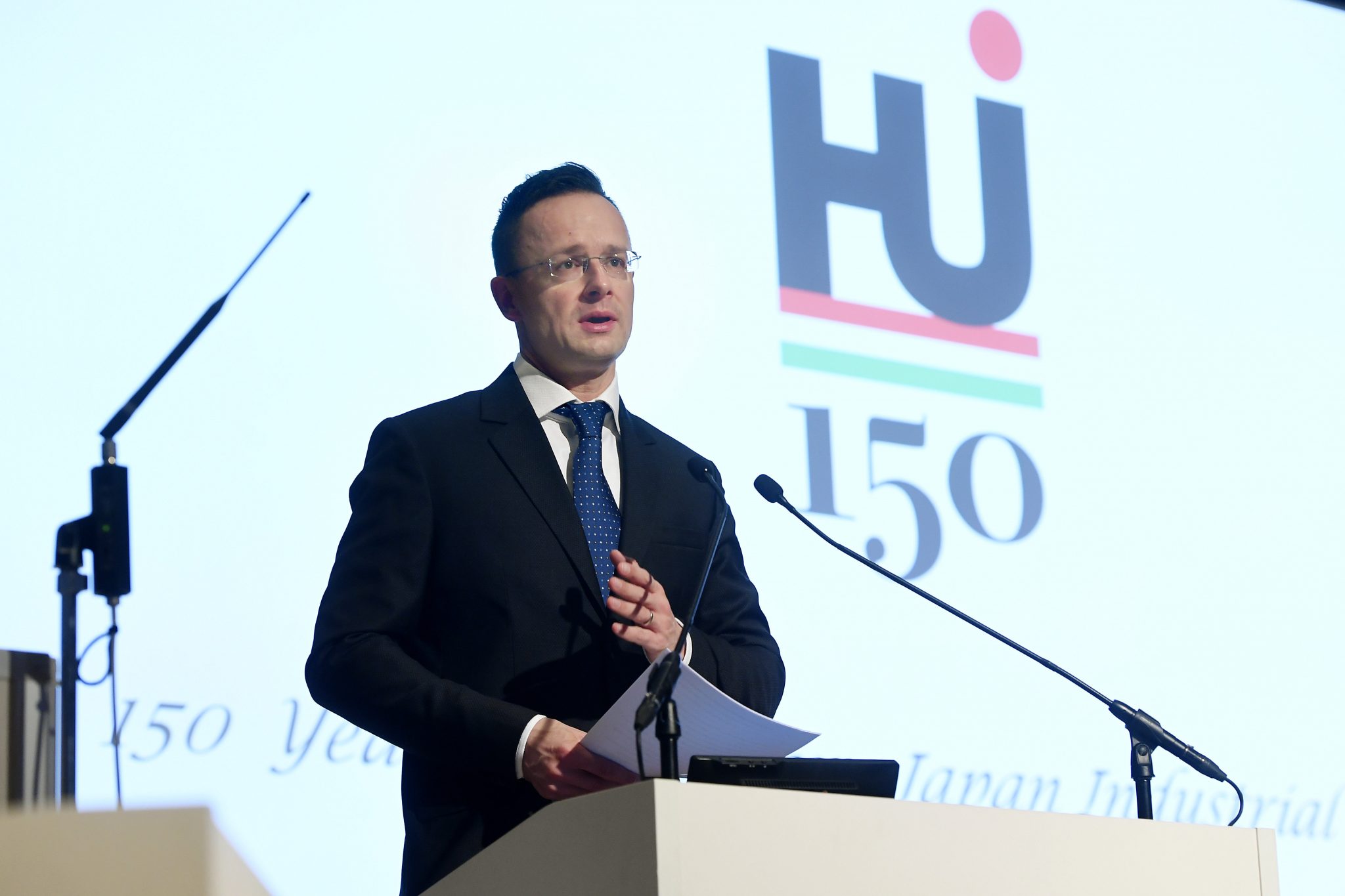 Foreign Minister Péter Szijjártó on Thursday underlined the importance of the continued advancement of ties between Hungary and Japan.

Japanese firms have brought advanced technologies to Hungary that contribute greatly to the economy’s ongoing dimensional shift which places greater emphasis on the role of R+D and value-added, he said.

Fully 170 Japanese companies operate in Hungary, employing 35,000 people, Szijjártó said, noting that the government has signed strategic partnership agreements with six of them.

Bilateral trade turnover is at an annual 2.2 billion dollars, he said, adding that there was room for improvement in this area.

He said Japan has agreed to lift its restrictions on Hungarian poultry imports, adding that the two countries were also close to reaching a deal on the resumption of pork exports to the Far Eastern country.