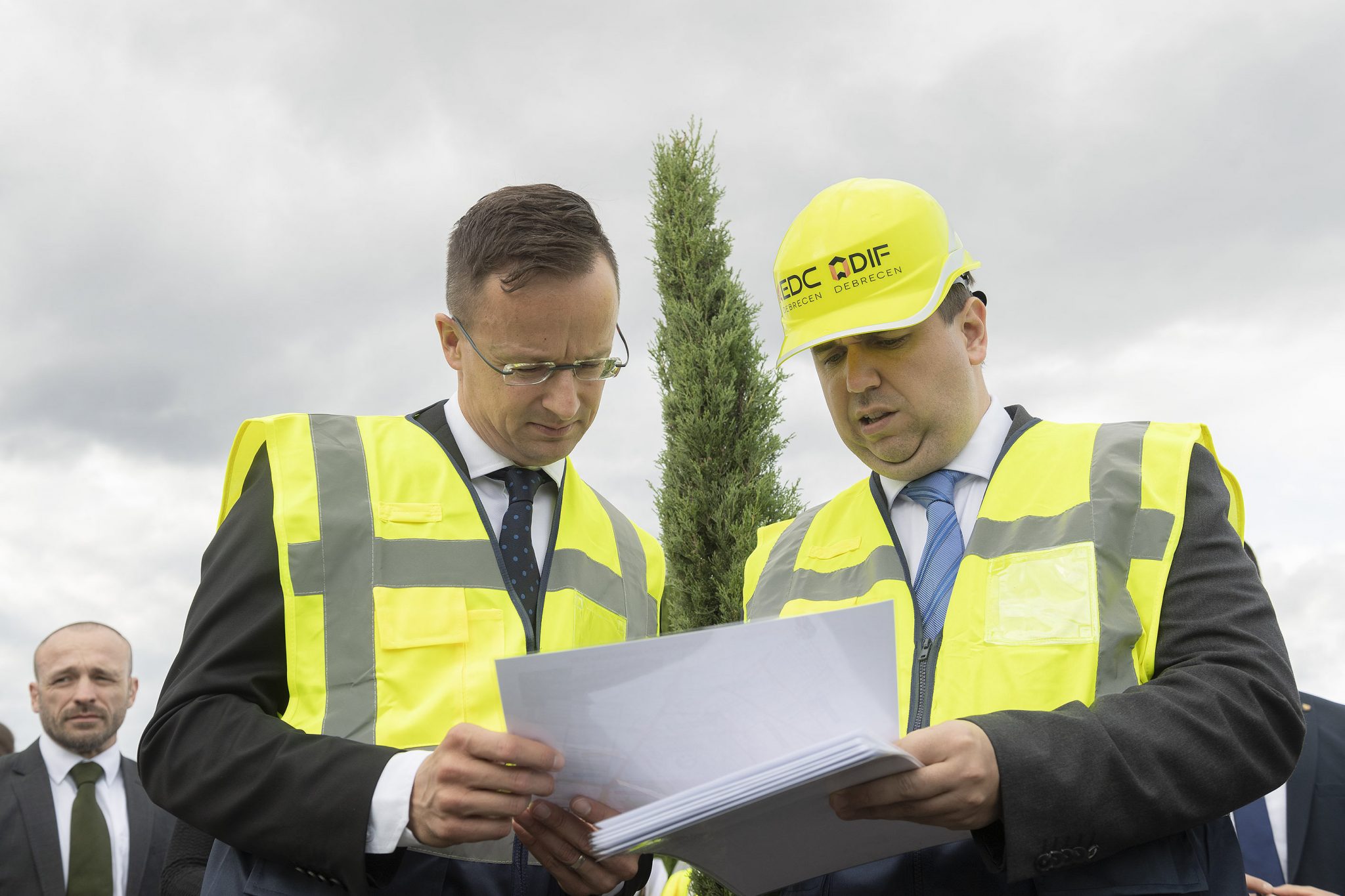 Péter Szijjártó, the foreign affairs and trade minister, on Tuesday visited the construction site of the future BMW plant in Debrecen, in eastern Hungary.

Anyone who visits the construction site will see with their own eyes that preparatory work on the project is proceeding at a rapid pace, Szijjártó told the local Debrecen TV. The minister said construction of the factory was moving ahead according to the original schedule.

All public procurement procedures relating to the planning of the factory’s infrastructure and utility systems have been wrapped up, he said, adding that the procedure for obtaining the relevant permits was now under way. 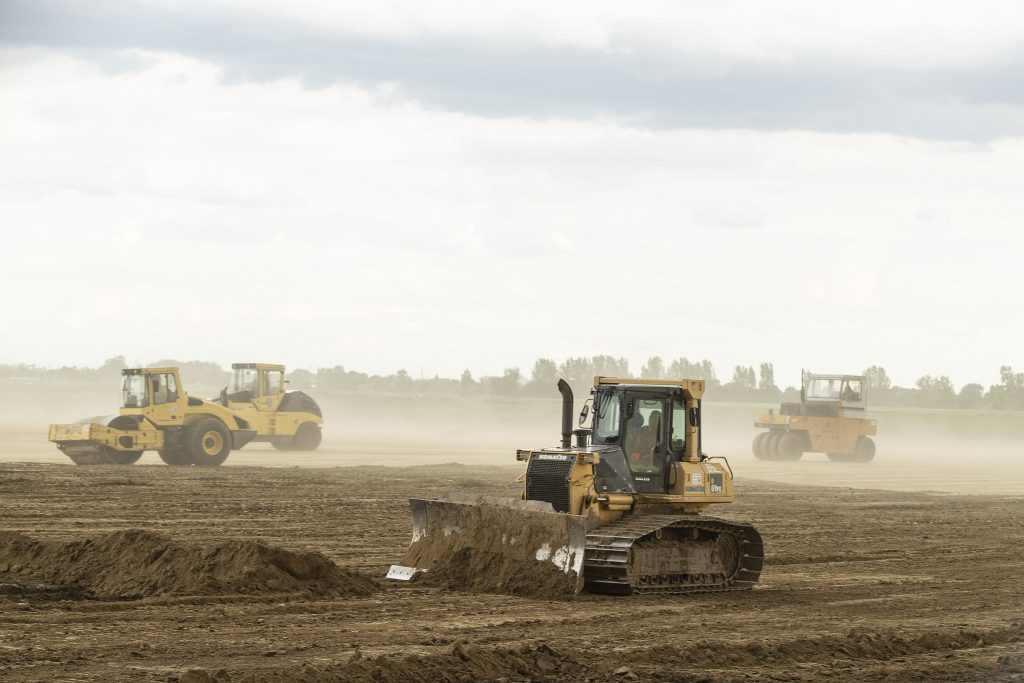 The construction of BMW’s Debrecen plant. Photo by Márton Kovács/Ministry of Foreign Affairs and Trade

Commenting on press reports that BMW had suspended the construction of its Debrecen plant, Szijjártó warned against “buying into rumours”.

“One must always see for themselves what the real situation is,” he added.

BMW last summer announced plans to build a 1 billion euro plant in Debrecen. The plant will employ more than 1,000 people to turn out 150,000 cars a year.