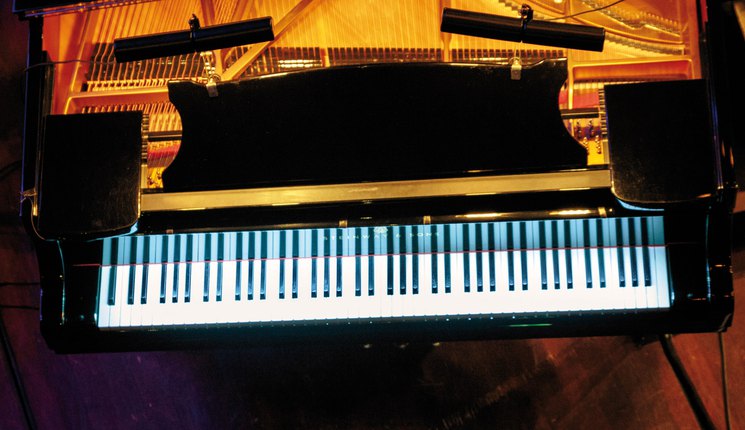 Why could you find pianos on the Liszt Ferenc tér at Budapest? Within the Piano-Carnival four instrument were placed at the square for the fun of the citizens, tourists, students of the Academy, so for everybody.

But what is this Piano-Carnival? This spectacular “event” on the streets is a free accompanying program of the Liszt Ferenc International Piano Competition … and to tell the truth, that is the real show…

The 14th Ferenc Liszt International Piano Competition opened with a concert in the Budapest Academy of Music on Friday evening. Filharmónia is once again organizing the International Liszt Piano Competition on the occasion of the 205th anniversary of the birth, and 130th anniversary of the death of Liszt. The competition is being held in the Liszt Academy between 2-11 September 2016. It is arranged in four rounds: pre-selection, qualifier, semi-final and final.

Thirty-six pianists from 11 countries on three continents will start competing next week. Here you can check the talented competitors. The honorary president of the jury will be Hungarian composer and pianist György Kurtág. The jury will be presided by Kun Woo Paik of the Republic of Korea. The chief patron of the event is János Áder, Hungary’s president. The competition will end on September 11 with the awarding ceremony and a gala concert.