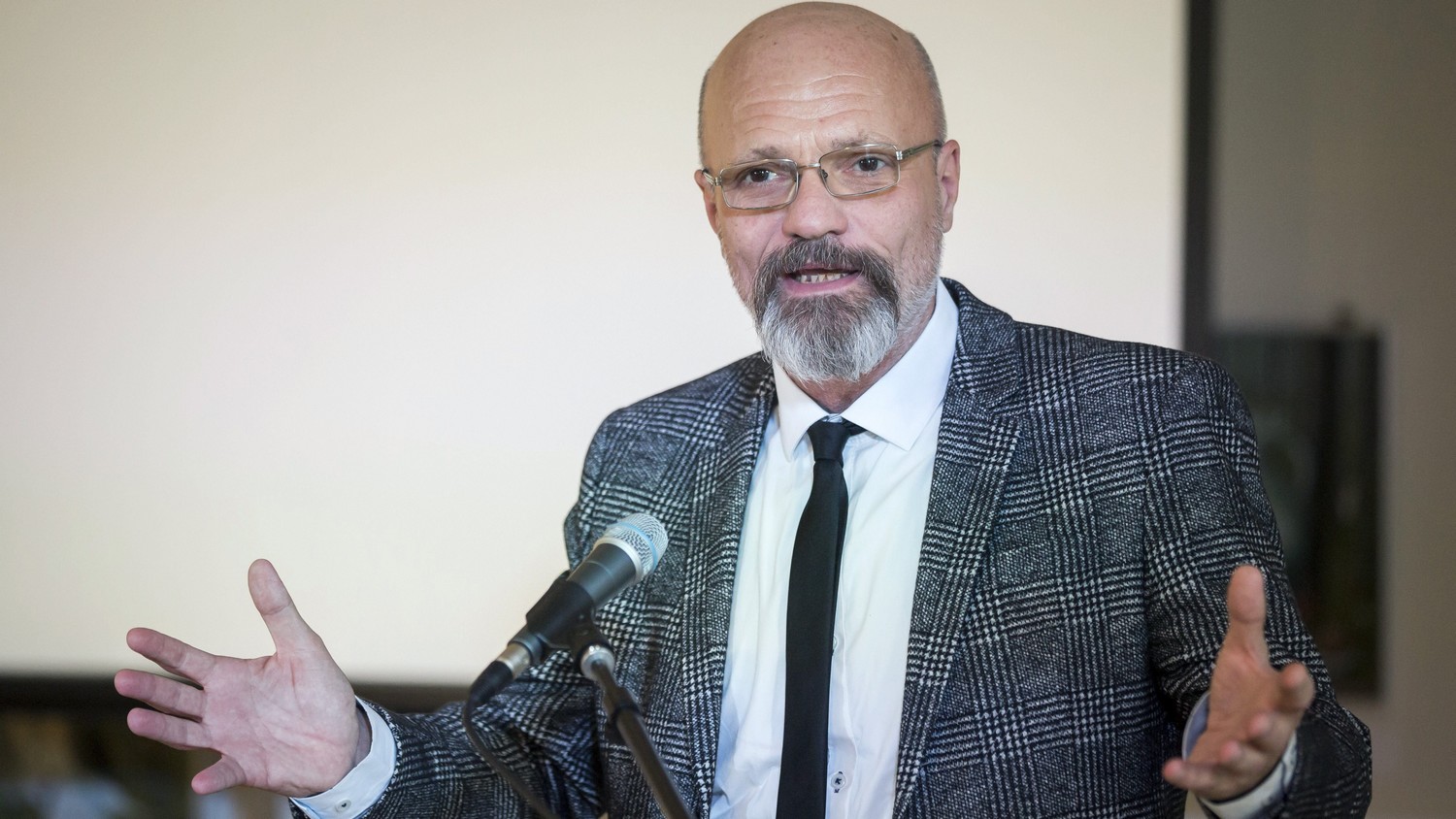 The number of people suffering from alcohol addiction in Hungary is around 800,000, and some 30,000 die annually of alcohol-related illnesses, toxicologist Gábor Zacher told public news channel M1 on Monday.

Hungarians drink on average the equivalent of 14 liters of pure alcohol in alcoholic beverages every year, Zacher said.

Alcohol is much greater a problem in Hungary than drugs, Zacher said. The number of drug addicts in Hungary is estimated at 20,000, and some 40 die of related conditions every year, he said.

Alcohol dependency is spoken of publicly much less than it would be necessary, Zacher said, and recommended developing an alcohol consumption strategy including a survey and plans for the future. 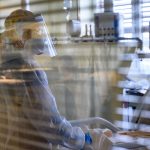 Intensivist Zacher: Only One in Six Covid Patients in ICU Vaccinated 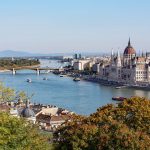