New Accommodation Rating System for Tourism up to Parliament’s Vote 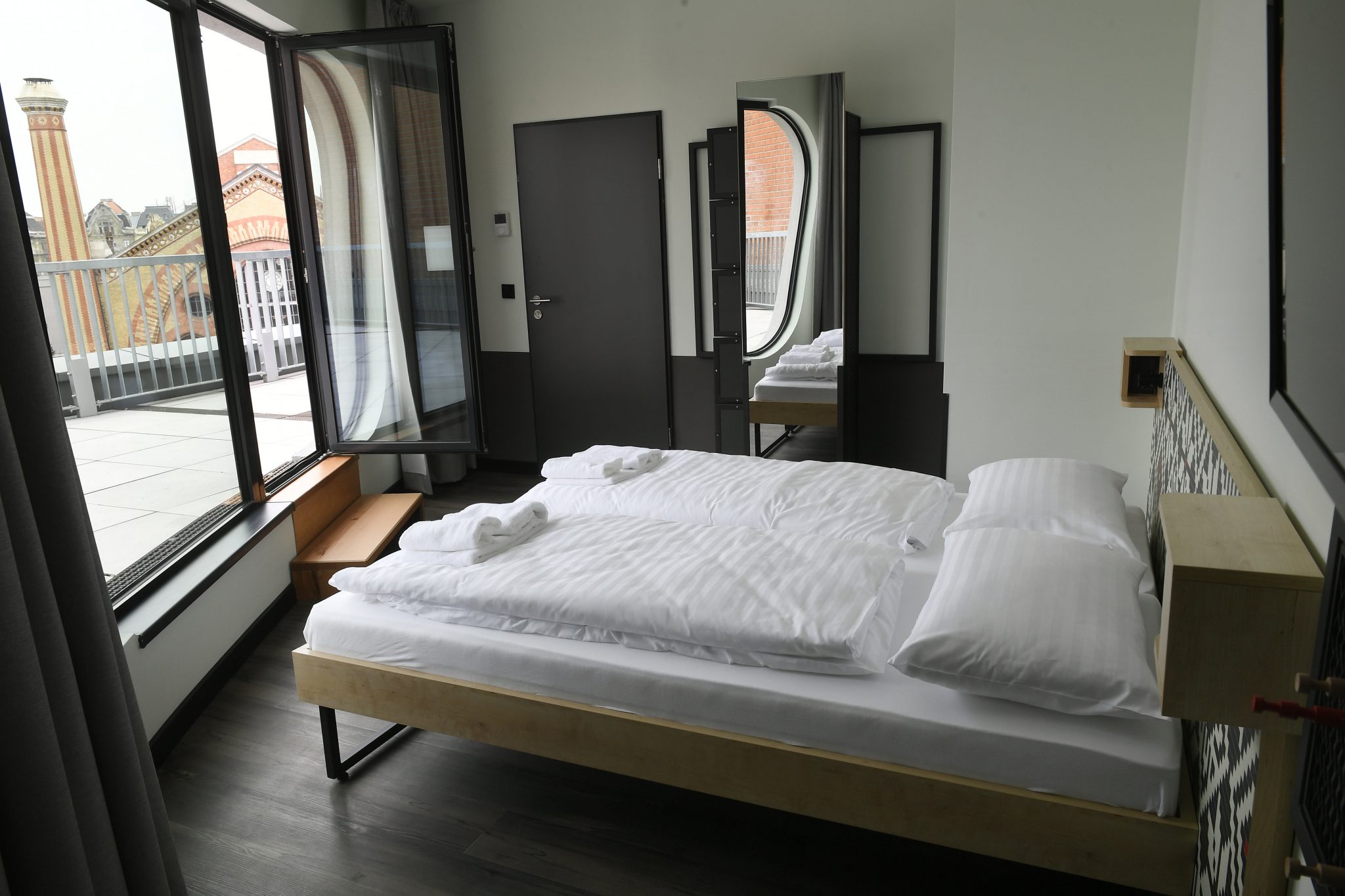 All tourist accommodation in Hungary will be classified from one to five stars on the basis of uniform criteria, the CEO of the Hungarian Tourism Agency (MTU) said on Saturday, outlining a bill being submitted to parliament.

The aim is to ensure that guests receive reliable quality whether they stay at a hotel or in private accommodation, Zoltán Guller said.

The new rating system, which operates in more than ten countries, is scheduled to be introduced from January 2022, and the costs of the rating will be covered by the tourism agency until 2024.

The amendment, which lawmakers are due to vote on next week, will require online data reporting from accommodation establishments as well as restaurants and providers of tourism attractions, Guller said.

The intention is that tourism and hospitality should not be managed on the basis of intuition but on the basis of data, following the example of western European and American multinational companies, he added. 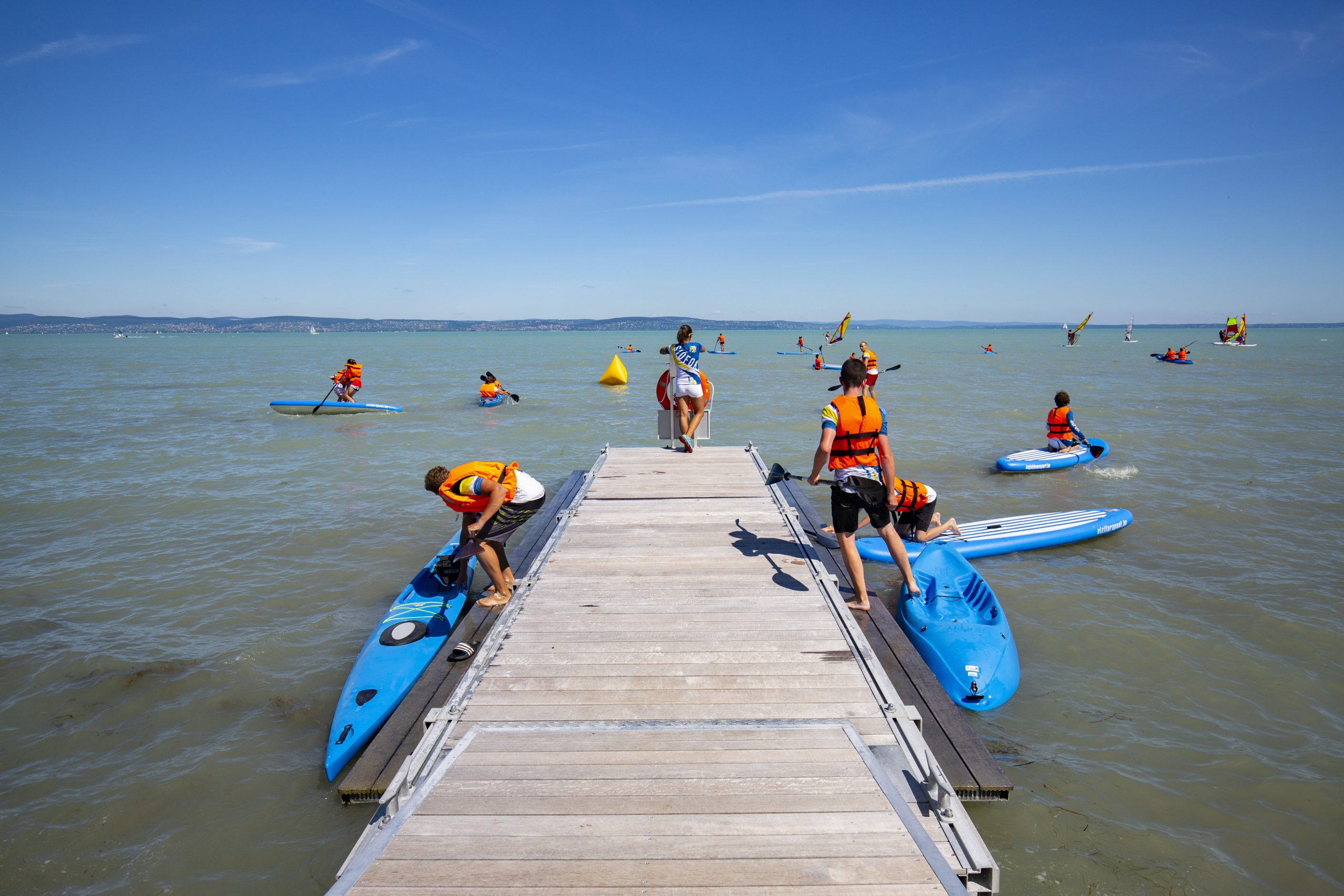 Most seasoned Hungarian vacationers plan domestic travel this year, a survey by tourism company Everguest and Tárki shows. The representative survey of Hungarians who have taken at least one multi-day trip in Hungary or abroad in the past two years, showed 40 percent plan to vacation in Hungary this year, 21 percent will take trips […]Continue reading

Guller also noted that, based on current occupancy rates, an bigger upswing can be expected this year than last summer.

Guller said the vaccination card would continue to play a key role in the sector, adding that Hungary was likely to have 6 million people vaccinated by the summer so they would regain their previous freedom.