Tourism and Hospitality Industries Hit Hard due to Coronavirus 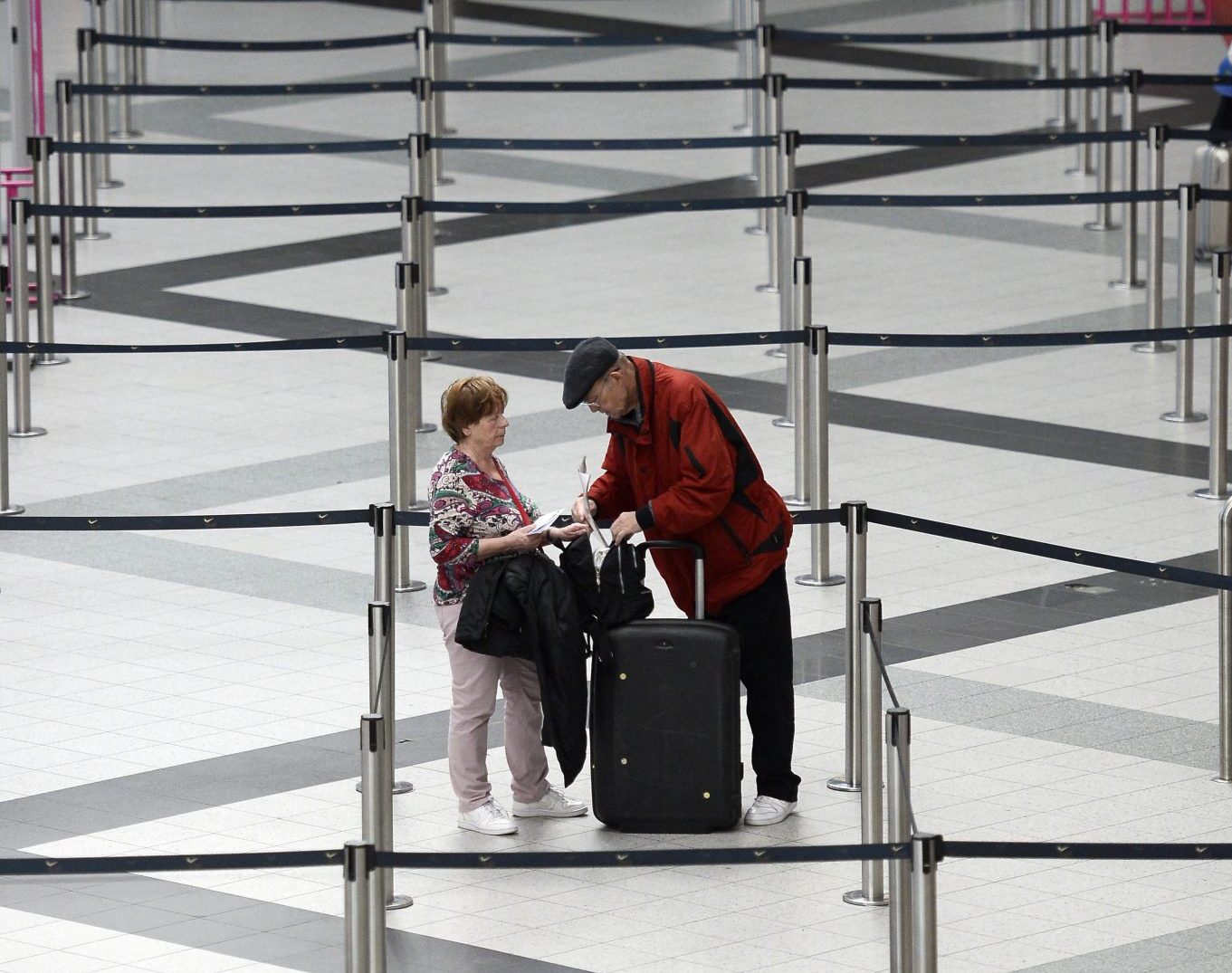 According to both the Hungarian Tourism Agency and Minister of Finance Mihály Varga, the tourism and hospitality sectors will suffer greatly from the coronavirus pandemic, as more and more tourists are canceling visits to Hungary planned in the coming months, in line with the trend across Europe, and because of the new measures of the state of emergency.

Although there are still tourists in Hungary, the economic effects of the coronavirus pandemic are already visible, with 40-50% cancellation of reservations in the hotel industry, not only from Chinese but also from European guests.

According to Minister of Finance Mihály Varga, the tourism and hospitality sectors will suffer greatly, and it would be a great result if they could break even at the end of the year. He also said that they are constantly monitoring how the economic effects of the virus are being handled in other countries and they are trying to help the industries affected.

The Hungarian Tourism Agency also augurs hard times ahead in 2020. More and more foreign tourists are canceling visits to Hungary planned in the coming months, in line with the trend across Europe. The cancellation rate among tourists from the Hungarian tourism industry’s biggest foreign markets stands close to 19%, the agency reported.

The cancellation rate among Germans, who account for the largest number of foreign visitors to Hungary, is 13.3%, while it stands at 40.3% for Israeli tourists, 37.8% for Italians and 25.4% for Romanians, it added. The cancellation rate for domestic travellers is 13.2%. The agency expects revenue from commercial accommodations to decline “at least around 40-50%” in March-April from the same period a year earlier. It is estimated that by Easter, the decline may be up to 85% within the tourism sector.

Hungary’s government issued a decree late on Wednesday detailing measures to be taken under the declared  state of emergency due to the coronavirus. In this, there are precautions that also affect the tourism and hospitality industries. The government will re-establish control along Hungary’s borders with Slovenia and Austria; prohibit entry into the country by foreign nationals arriving from Italy, China, South Korea, and Iran, and prohibit indoor events with more than 100 participants and outdoor ones with more than 500.

This may also cause a decrease in the number of travellers coming to Hungary and as events are canceled, the entertainment industry will also see a great decline. Businesses living on revenue from the Budapest party district will also face serious problems.

Larger venues barely have an event that have fewer participants than one hundred, but smaller pubs and bars can also be in trouble if tourists will not travel to Hungary. The bastions of the party district, the popular ruin pubs of young foreigners, Szimpla Kert and Fogasház already announced last night that they will be closed indefinitely. In Szimpla, one of the employees told Hungarian news portal index.hu that they still don’t know how they will handle the situation, but they are thinking about holding concerts behind closed doors and broadcast them online.

Most of the apartments advertised on Airbnb are also vacant, and more and more people are canceling their stays in Budapest. According to the Hungarian Apartment’s Owner’s Association, thousands of downtown apartments are now vacant in Budapest, while before the pandemic they were occupied an average of 21 days per month. They are afraid that, in the worst case, they not only lose the Easter season, but also the long weekend in May.

The hotel ships have also canceled all bookings in the ports, so no ships will arrive in Budapest until April. The MTÜ is hopeful and expects the best possible outcome, so something can be saved from the summer period, but in the meantime, they are preparing a 7-point action plan that will be brought to the government in April.

At the same time, to help foreigners, the Agency has prepared an information brochure on the new virus for tourists in nine languages and will send it to domestic tourism service providers, portal site turizmus.com reported.

The document informs foreign visitors about what to pay attention to and where to turn to if they observe symptoms of the infection.