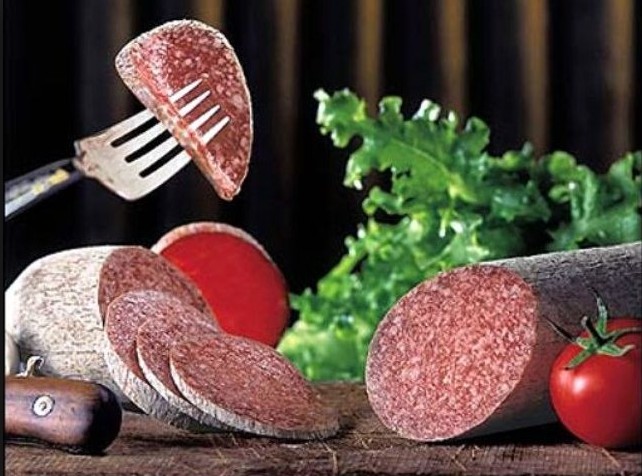 Producers of Hungarian craft-foods, that is, traditionally-made food, drink and cooking ingredients are being invited by the Hungarian Tourist Office to join the PANTRY SHELF (Kamrapolc) project, with the aim of popularising Hungarian food by making the very highest-quality Hungarian products more easily available for tourists to buy as souvenirs.
Péter Faragó, head of Hungary’s national tourism agency which is organising the event, told a news conference on Monday that the aim of the scheme was to get hand-made and food-industry products and so-called Hungaricums onto the shelves of tourist service providers.The organisers are reaching out to small producers, primary growers and small enterprises, he said.

Though the project is still just starting up, this initiative hopes to quickly put farmers and producers together with hotels and other service providers, it is hoped that by late 2015, these products will be on the shelves, literally, on pantry-style shelves with a distinctive look, in locations convenient to tourists, such as hotel reception areas, tourist information centres and transport centres such as the airport.

The products themselves are in the process of being sourced, so the Hungarian Tourist Office is in consultation with a wide range of small and large producers of Hungaricums and other products.

Hungaricums, in case you don’t know, are those typically Hungarian items that you just can’t get anywhere else. In the case of this campaign, the goods for sale will probably include  edible Hungaricums such as Pick salami, spicy paprika, strong pálinka and a variety of up-and-coming Hungarian wines. 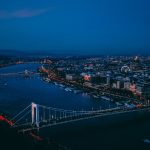