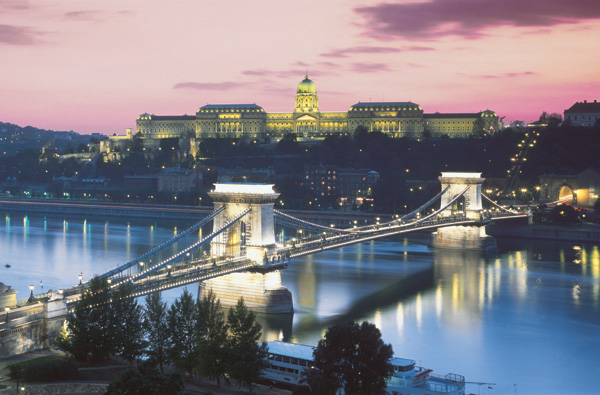 The Hungarian tourism industry performed outstandingly last year even by world standards, figures disclosed by Magyar Turizmus Zrt., the country’s national tourism agency, show. The number of international tourist arrivals grew in Europe by 4%, below Hungary’s record-breaking increase of 13.4 per cent in the first three quarters of 2014.
Gergely Horváth, the agency’s deputy CEO for tourism, said that while the two major destinations within the country are Budapest and Lake Balaton, rural service providers are gaining a greater presence on the market. These regions receive guests primarily from the neighbouring countries.
The disclosure comes after Budapest was listed alongside London, Prague, Paris and Roma as one of the most beautiful locations to shoot a movie by a tourism website. According to Magyar Turizmus Zrt., filming crews spend 100 000 guest nights a year staying in Hungary.
The Hungarian capital is chosen regularly as a location because street scenery can be modified easily and locations for shooting are available cheaply thanks to concessions provided by the government in recent years, Andrew G. Vajna, the government commissioner responsible for the renewal of the national film industry, said.
According to the government commissioner, foreign movie making in Hungary has expanded almost sixfold in the country over the previous four years. Budapest will see the shooting of the latest part if of the Da Vinci Code series from mid-March, starring Oscar-winning US actor Tom Hanks. According to plans, the Hollywood blockbuster’s crew will spend two months filming in the Hungarian capital.
via index.hu
photo: hungarianreporter.com 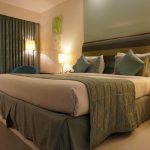