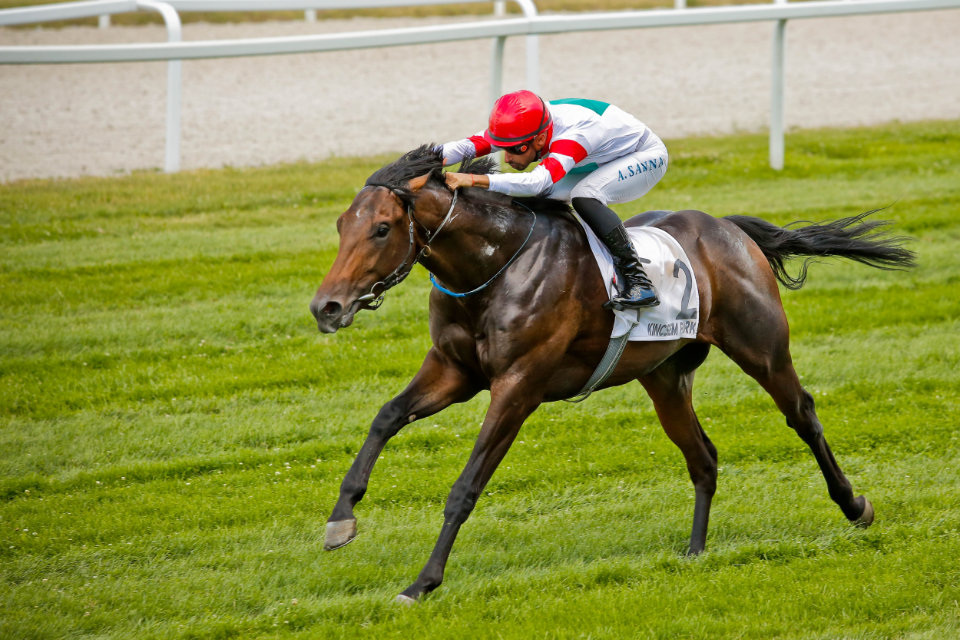 On Sunday, the 2019 gallop season begins in Hungary. Hungarian news portal Origo spoke with Sándor Ribárszki, the seven-time Hungarian Derby-winning trainer in charge of prepping Hungarian wonder horse, Overdose. In the interview, Ribárszki discussed the process of buying and training racehorses and shared his thoughts on the country’s latest celebrity horse, Tour to Paris.

At the moment, the undefeated Tour to Paris is Hungary’s top short-term racing horse. Many have compared the horse to Overdose, the Hungarian wonder horse with a 14-race winning streak. Overdose completed the races with a total of 116,5 lengths (an average of 8,3 lengths per race). The horse ran a new track record at Kincsem Park during what was its debut race, winning it with 18 lengths. The two racehorses don’t just share a proclivity for shattering records; they were also trained by the same man, Sándor Ribárszki.

Even Ribárszki compared Tour to Pairs to the legendary racer of the last decade:

Tour to Paris has already shown during his training that he is fiery, just like Overdose — who never ran more than 1400 meters. Tour to Paris has won longer distance as well. Although he has won an 1600-meter race, he’s at his best when staying between 1200-1400 meters.

Owned by Dr. Elemér Hammersberg, Tour to Paris was undefeated at the age of two and remained that way until turning three. The horse’s biggest accomplishments include the 1600-meter National Award, the 1200-meter Ferenc Kozma Memorial Competition and the 1000-meter Tattersalls – Overdose Award.

Overdose’s potential successor is now four years old and everyone expects great things. This year, it will continue training in France and showcasing its skills in the country. It looks like Hungary may have found a new wonder horse. 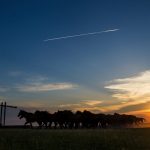