Hungarian public discourse was rocked today by news of the resignment of the leaders of Hungary’s major right-wing media outlets “on grounds of moral conscience”. Their joint move is a reaction to the latest episode and culmination of a long-standing spite between Prime Minister Viktor Orbán and his former friend and close associate, businessman Lajos Simicska.
Cited by the 5 February edition of the left-wing daily Népszava, which has close connections to the opposition Socialists, Mr. Simicska envisaged a “total media war” after news emerged that the government is in talks with commercial television broadcaster RTL Klub on lowering the rate of the advertisement tax, currently at 50 per cent, to 5 per cent. According to the paper’s calculations, the changes would bring about a tenfold increase in the tax burden of Mr. Simicska’s media empire, which has until now been largely exempt from the advertisement tax. The ruling Fidesz-KDNP alliance has already indicated its support for the proposal, which is seen by both Mr. Simicska and several other players on the market as “a further attack against democracy”. The power conflict between the two former schoolmates and Fidesz founding members has been widely reported in the Hungarian press in the previous year.
Since the adoption of the advertisement tax in the summer of 2014, RTL Klub, which was said to be hardest hit by the new tax, had adopted a highly critical approach to government policies in its news programmes, regularly reporting on scandals and supposedly dubious dealings associated with Fidesz politicians.
Secretive Mr. Simicska, whose companies have been heavily criticised by the opposition for winning a host of public procurement contracts since Fidesz rose to power in 2010, is a former head of the country’s national tax administration. The opposition has also frequently criticised him for bankrolling Fidesz. He was named the third most influential person in Hungary by a 2014 survey.
Those who have handed in their resignment include Gábor Liszkay, editor-at-large of the conservative daily Magyar Nemzet and president of the commercial news channel Hír TV, Gábor Élő, editor-at-large of MNO, Magyar Nemzet‘s online edition, Péter Szikszai, deputy CEO of Hír TV, as well as Péter Csermely and Szabolcs Szerető, Magyar Nemzet‘s deputy editors-at-large. The announcements come as a serious blow to the cabinet as a large chunk of the country’s pro-government media, as well as advertisement billboards across the country, are owned by Mr. Simicska’s media group. It is more than probable that the senior staff members resigned in protest to new anti-government editorial lines to be adopted by the outlets.
Mr. Simicska, who today launched several furious, foul-mouthed attacks against Mr. Orbán, has claimed that his media interests will continue to be published despite ongoing events. Responding to the businessman’s comments, Antal Rogán, leader of Fidesz’s parliamentary group, said that the attacks do not concern freedom of speech but are rather reactions against governmental policies that are financially injurious to certain interest groups.
While little is known of the directions the unfolding media war will take, the launch of a new all-news state television channel in March is doubtlessly an effort to counter the former strongman’s influence.
photo: blikk.hu 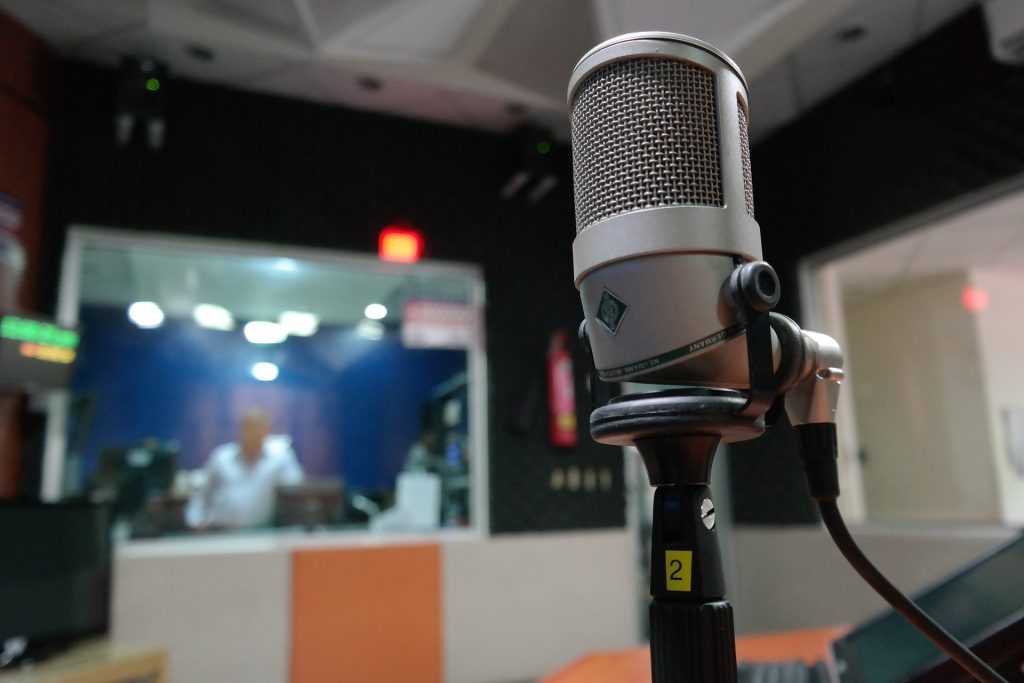 As the Hungarian Media Authority refuses to renew Klub Rádió’s licence for another 7 years, its president announces a battle on several fronts to keep its frequency. The main pro-government daily rejects claims that the authority’s intention is to stifle opposition voices. Hungarian press roundup by budapost.eu Background information: on Friday, the Media Authority rejected a […]
Hungary Today 2020.09.14. 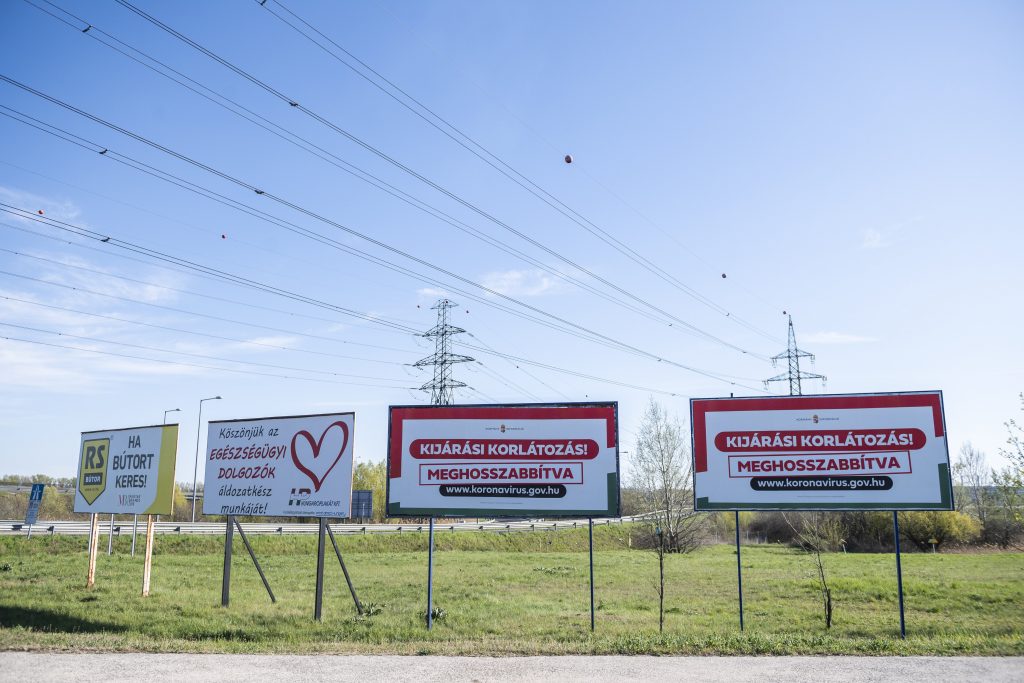 A special tax on billboards and other outdoor advertising introduced before the 2018 elections, has been abolished. The revenue was collected by the local governments, which means another hundreds of millions have been taken away from them. In early October 2016, it looked like that the Orbán-government wanted to ban public advertising altogether, and all […]
Csenge Schőnviszky 2020.07.24.