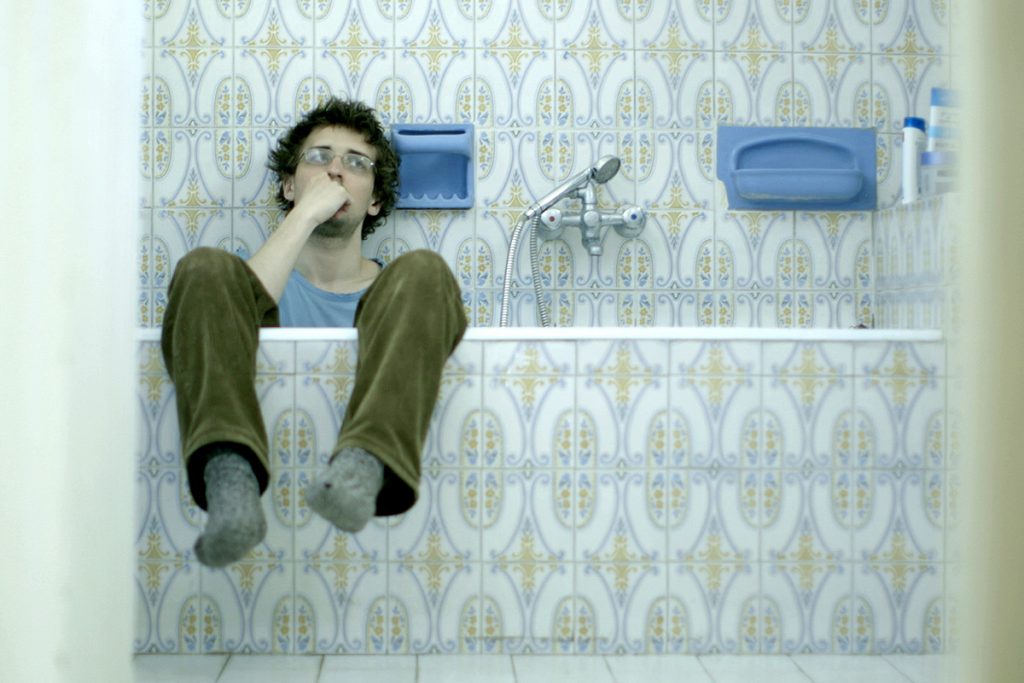 Hungarian Gábor Reisz’s thesis film “For Some Inexplicable Reasons” won four prizes at the thirty-second Torino Film Festival, which ended on 29 November. The movie, which was shot with the support from the National Film Fund, also won the jury’s special award and the prize awarded by the audience.

In addition to the festival’s official awards, the student jury afforded the Hungarian work the prize for the best screenplay and the prize awarded by the readers of the magazine TorinoSette also went to Gábor Reisz’s first feature film. The awards were received in person by its creators, director and scriptwriter Gábor Reisz, editor Zsófia Tálas and producer Júlia Berkes at an award ceremony held on Saturday evening.

Gábor Reisz’s thesis film was shot with support from the Hungarian National Film Fund in coproduction between Proton Cinema and Budapest’s University of Theatre and Film Arts. Since being put on show in Hungarian cinemas on 30 October, it has so far been seen by over 25 000 people, making it one of the year’s outstandingly successful Hungarian movies. It premiered in the summer at the Karlovy Vary Film Festival in the Czech Republic and was subsequently screened at a number of international film festivals.

The protagonist of the extraordinary and often surreal film, which takes place in today’s Budapest, is the 29-year old Áron. “One day, Eszter took her hairs out of the drain and left me. She told me I’m unviable. I don’t know what viable looks like. My mother would like to see me grow up so much that she rather writes my CV instead of me just for something to happen”, the coming of age comedy’s synopsis reads. 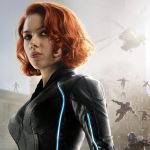