Top Toxicologist: Number Of Alcoholics In Hungary Could Soon Reach One Million 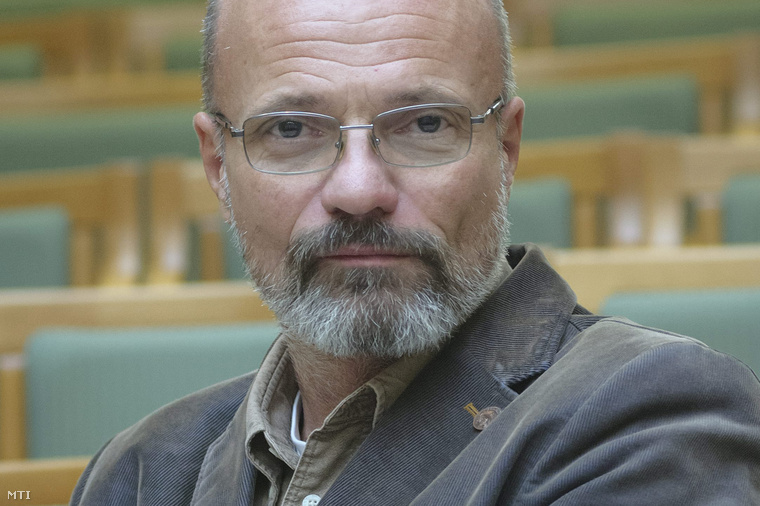 Hungary’s best-known toxicologist has warned that the number of alcoholics in the country of approximately 10 million could soon reach one million, or a full ten per cent of the population.

Speaking on state television’s all-news channel M1 on Sunday, Dr. Gábor Zacher revealed that 30 000 people die in Hungary each year due to illnesses caused by alcoholism and 2.5 million people can be described as heavy drinkers in the country. He added that the number of alcoholics in Hungary could reach one million from the present level of 800 000 within a few years. Almost every Hungarian family is already affected by the critical situation, he pointed out.

Whether a person can be described as an alcoholic or not is dependent on the extent to which drinking has become ingrained in one’s life rather than the amount consumed, he added. According to the expert, the lack of an alcohol strategy and a mental health programme to promote prevention are both serious problems. Alcoholism and addiction to prescription drugs are both rooted in very deep sociological problems and this must be taken into account in preventing these conditions from developing, Mr. Zacher stressed. 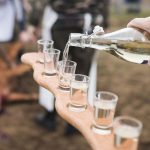 Pálinka Market Shrinks as Home Brewing on the Rise