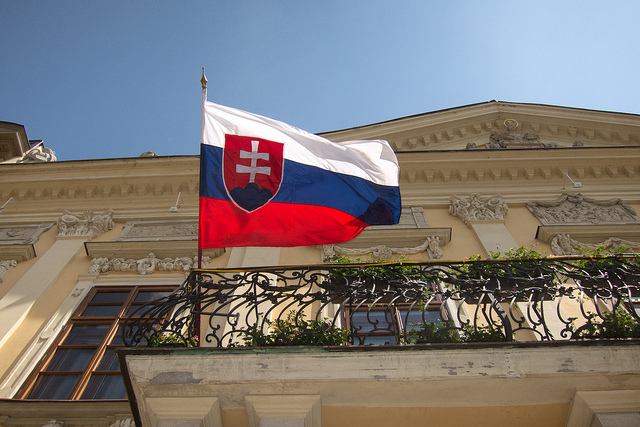 Hungary’s Deputy Prime Minister Zsolt Semjén spoke about the law which strips Slovaks of their citizenship if they get naturalized in another country, stating that it harms not only ethnic Hungarians but other nationals. Semjén said that the Hungarian government was disappointed to learn about the Slovak Constitutional Court’s decision to reject the law.

The request for a constitutional review of Slovakia’s citizenship law was rejected by the Slovak court on formal grounds, added Zsolt Semjén. He noted in a statement that anyone who takes up citizenship of another country in Slovakia automatically loses his or her Slovak citizenship. He added that the Czech Republic, by contrast, had approved a law on Jan. 1, allowing dual citizenship.

Slovakia’s law, seen by many as a response to Hungary making citizenship available to a broader scope of people, in practice penalizes Slovaks with citizenship other than Hungarian, he said. “Consequently the law goes against the interests of not only Hungarians but also against other countries’ citizens.”

The Deputy Prime Minister also added that the Hungarian government would continue to provide exhaustive support for ethnic Hungarians in Slovakia in protection of their human and citizenship rights.

via HungaryMatters, photo by Thomas Quine