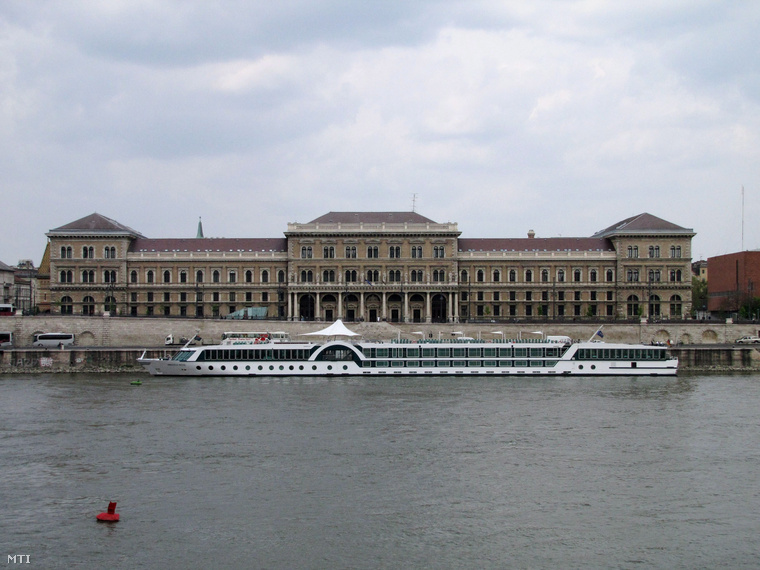 Police are investigating Corvinus University of Budapest (CUB), one of the country’s leading universities, on suspicion of embezzlement and fraud, authorities have confirmed.

Police told the state news agency MTI that they are conducting an investigation against an unidentified perpetrator in connection with the management of university funds. According to the news website Vs.hu, the Government Control Office (Kehi) turned to police after examining the management of higher education institutions’ finances, including that of Corvinus University between 2009 and 2012.

The Government Control Office told the website that it has filed lawsuits in three cases of disloyal management, two cases of embezzlement and one case of fraud, totalling over HUF 100 million. According to Vs.hu, auditors discovered that the university bookstore was unable to give account of HUF 80 million in revenue and found that the university’s former rector, Tamás Mészáros, and its director of finances had both been reinstalled in different positions shortly after receiving a HUF 15.3 million and HUF 13.4 million respectively as a final settlement. 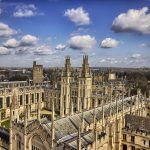 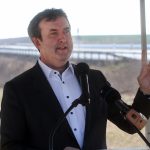