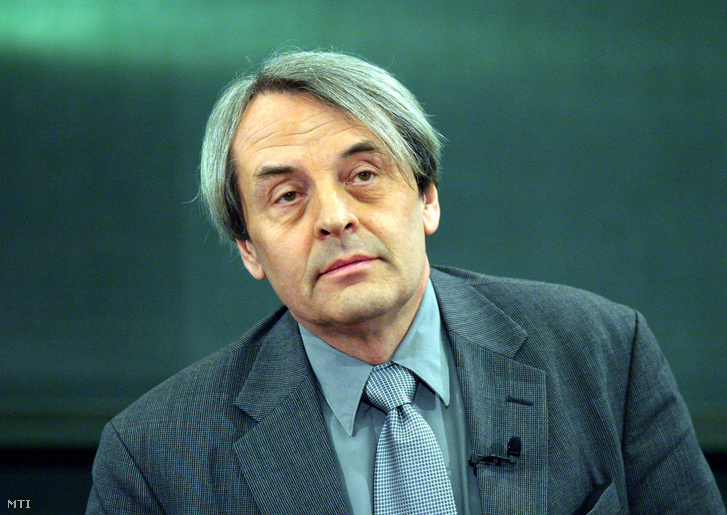 Internationally-known Hungarian literary historian and member of the Hungarian Academy of Sciences Mihály Szegedy-Maszák has died at the age of 73, Hungarian media has reported.

Born in Budapest in 1943, he graduated as a teacher of English and Hungarian from the capital’s Eötvös Loránd University (ELTE) in 1966 and earned his doctoral title at Cambridge University the following year. Following an extensive career in literary history in Budapest and Szeged, he was appointed adjunct professor at ELTE’s Department of Literary History in 1981. Between 1994 and 2008, he led the university’s Department of Comparative Literary Sciences. A guest lecturer and researcher at several universities, he was appointed professor at Indiana University’s unit for comparative literary sciences in 1991.

Mr. Szegedy-Maszák, whose chief area of expertise was novel theory, comparative literary sciences and Hungarian literature in the 19th to 21st centuries, also served as editor of several Hungarian and English-language periodicals, including Hungarian Studies, New Literary History and the Protestant publication Protestáns Szemle. A member of several Hungarian and international scholarly associations, including the Hungarian UNESCO Committee, he became a regular member of the Hungarian Academy of Sciences in 1998 and chairman of the Academy’s Literary Sciences Committee in 2002.

In recognition of his outstanding scholarly achievements, he received the Széchenyi Award from the Hungarian state in 2003.