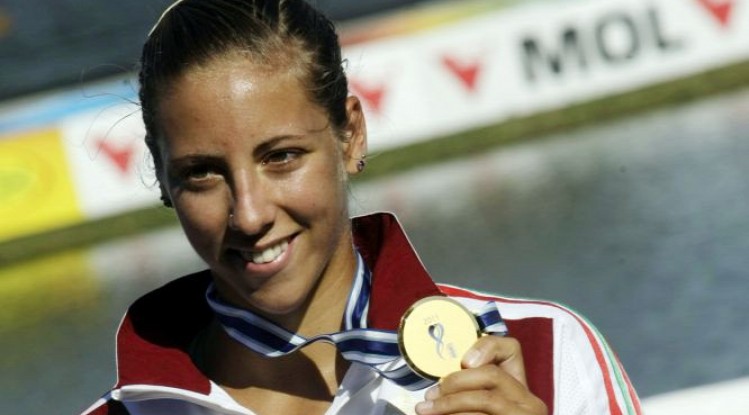 Top Hungarian kayakers Tamara Csipes and Bence Dombvári, who have recently tested positive for cocaine, have been banned from competition for 10 months, the Hungarian Canoe-Kayak Federation has announced.

According to a decision by the federation’s disciplinary committee, the two kayakers are not allowed to participate in the federation’s competitions for 10 months, but they can go on training at their own expense. The decision is not binding, and allows 15 days for appeal. Csipes (25) is a five-time world champion, and was selected Athlete of the Year in 2011. Dombvári (22) has won silver and bronze medals in world championships. The federation was informed by the Hungarian Anti-Doping Group on 21 April about the two athletes’ drug results, and decided to remove them from Hungary’s national team. Last week the Hungarian Olympic Committee also decided to cut all funding for the two kayakers.

The case does not qualify as a doping incident and will consequently not be forwarded to the World Anti-Doping Agency (WADA), according to Ágnes Tiszeker, head of the Hungarian anti-doping  watchdog said in an earlier statement. This is due to the fact that drug usage was detected at a routine check and not before a competition event. 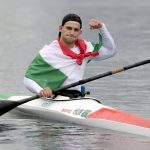