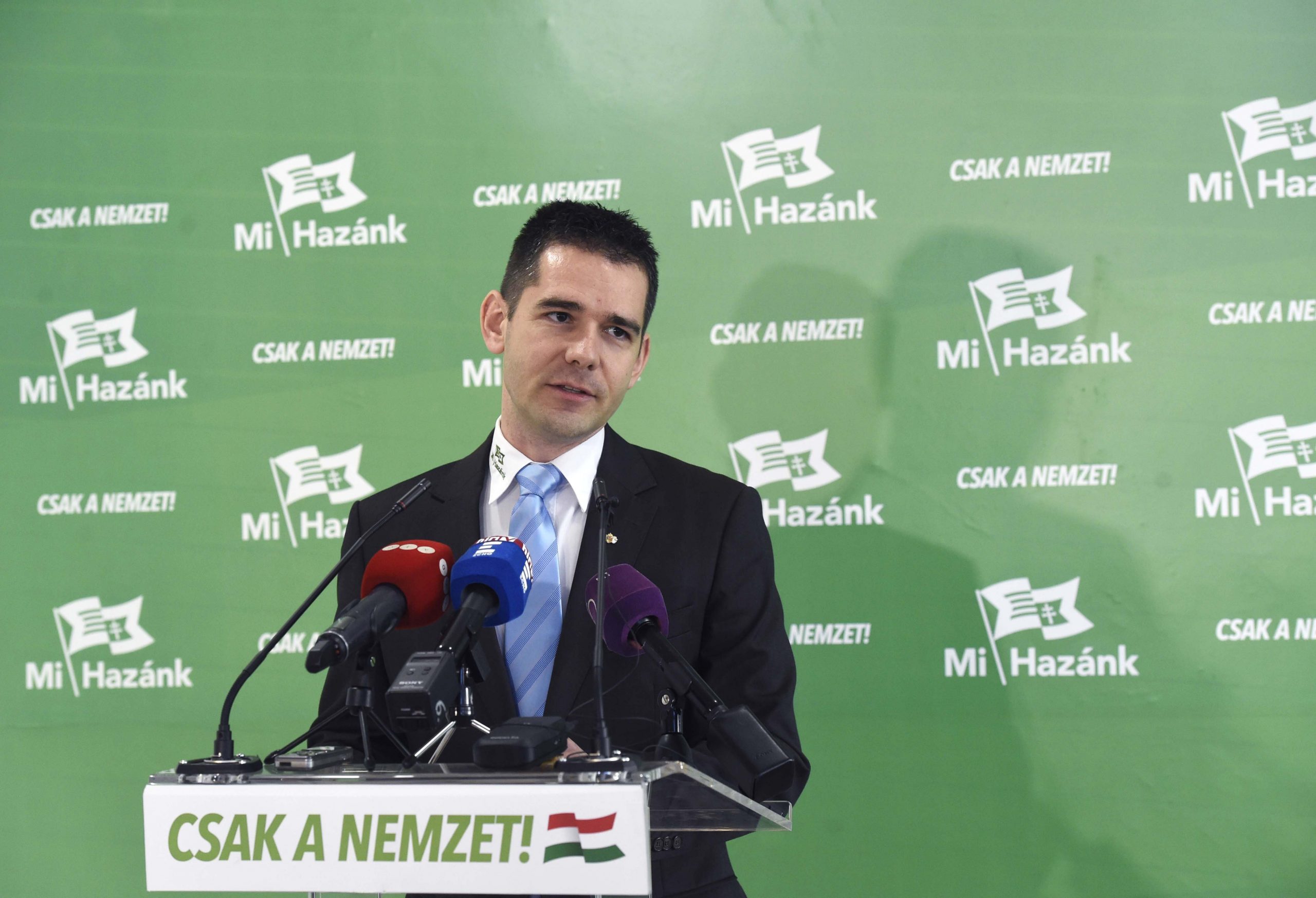 Radical nationalist Mi Hazánk deputy leader Előd Novák’s vandalisation of the Soviet Red Army monument in Budapest’s Liberty Square in 2015 is considered a violent act and does not fall under the right to freedom of expression, the Kúria, Hungary’s supreme court, ruled on Thursday, ordering a new trial in the case.

The top court said in a statement that it annulled a binding ruling issued in the case in which Novák was acquitted of criminal damage charges. The Kúria ordered a new first-instance trial.

According to the indictment, Novák, then a politician of the nationalist Jobbik party, and another suspect attempted to forcefully remove the hammer and sickle symbol from the monument in October 2015 but were prevented from doing so by police.

The Kúria noted that the two suspects were acquitted of criminal damage charges by a Budapest district court in May 2018. An appeals court upheld the ruling in October 2019, which the chief prosecutor’s office appealed.

In its justification, the court said it had concluded in its assessment of the case that the statue was the property of the Budapest municipal council and was a part of the capital’s cultural heritage. 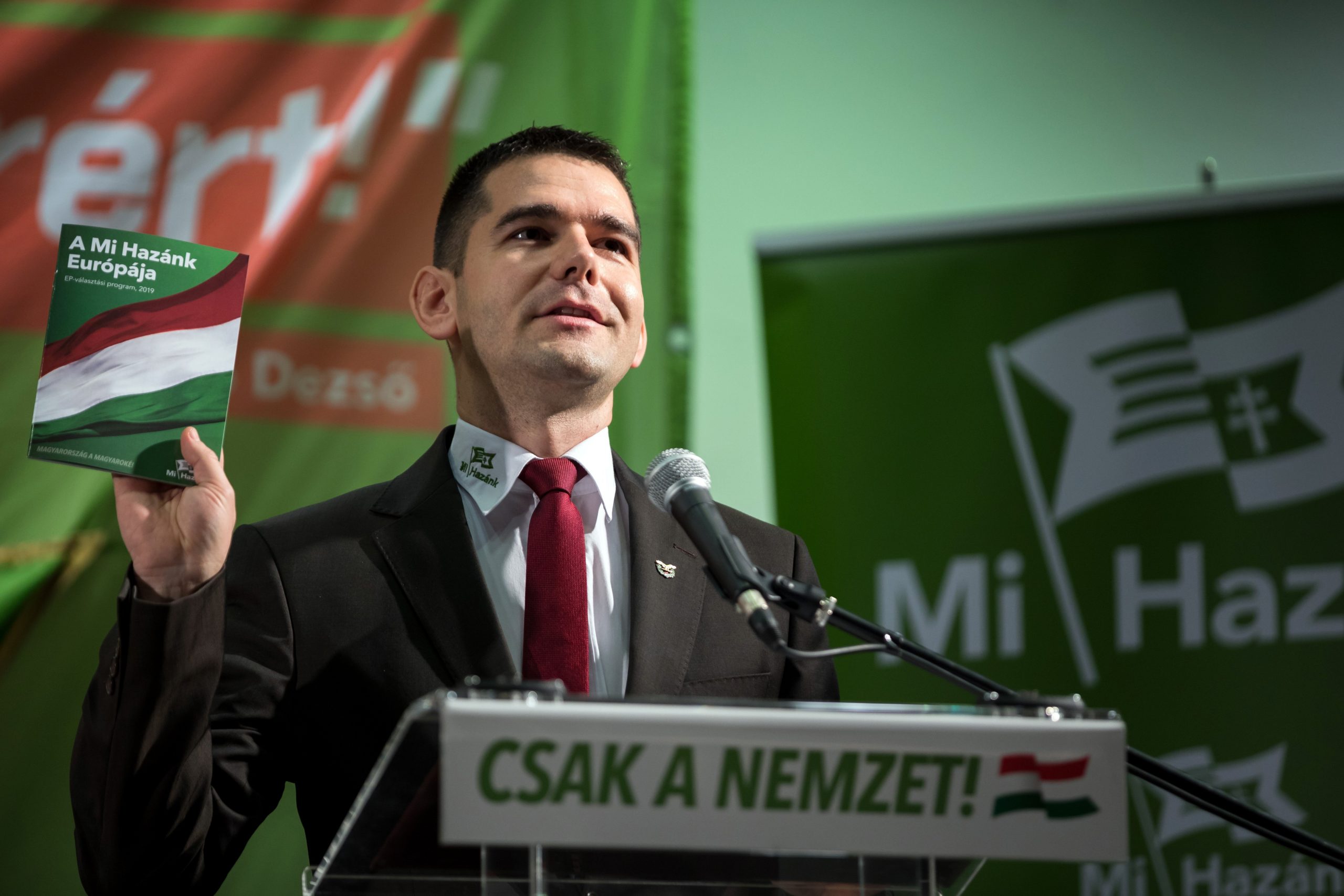 During the 25th Pride Festival, the Budapest Town Hall and a few other (opposition-led) districts decided to display the rainbow flag, which resulted in several atrocities. Radical football fans and later a far-right Mi Hazánk politician, Előd Novák, illegally removed these flags from some of these buildings. Today, Novák reported on his Facebook page that […]Continue reading

Hungary has a duty under an international treaty to protect the monument, the Kúria said, adding that no separate procedure was required to establish the monument’s protected status. The court also emphasised that acts of violence do not fall under the right to freedom of expression. 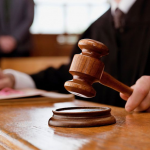