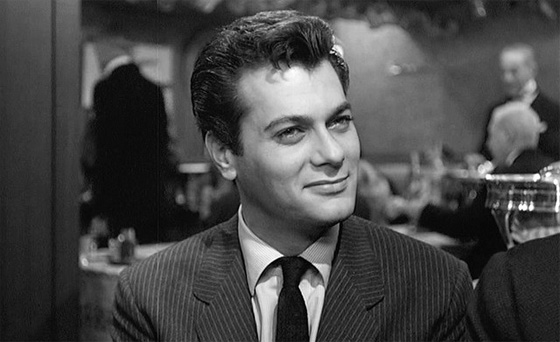 An exhibition of the personal effects of Hollywood star Tony Curtis will open in August in the northeast Hungarian town of Mátészalka.

Curtis was born as Bernat Schwartz in 1925 in New York, to Hungarian parents who emigrated from Mátészalka. He became a star of the silver screen, playing in over 140 productions including hits such as Spartacus, Some like it hot and Houdini. He received two Golden Globe awards and was once nominated for the Oscar prize. He received the Order of Merit of the Republic of Hungary, Officers’ Cross, in 1996. He died in 2010.

The material of the exhibition, consisting of about 20 household objects and paintings, was donated to Mátészalka by Curtis’s widow, Jill-Curtis Weber, in 2017.