Over 100 Hungarian Olympians Did Not Request Vaccination Despite Priority 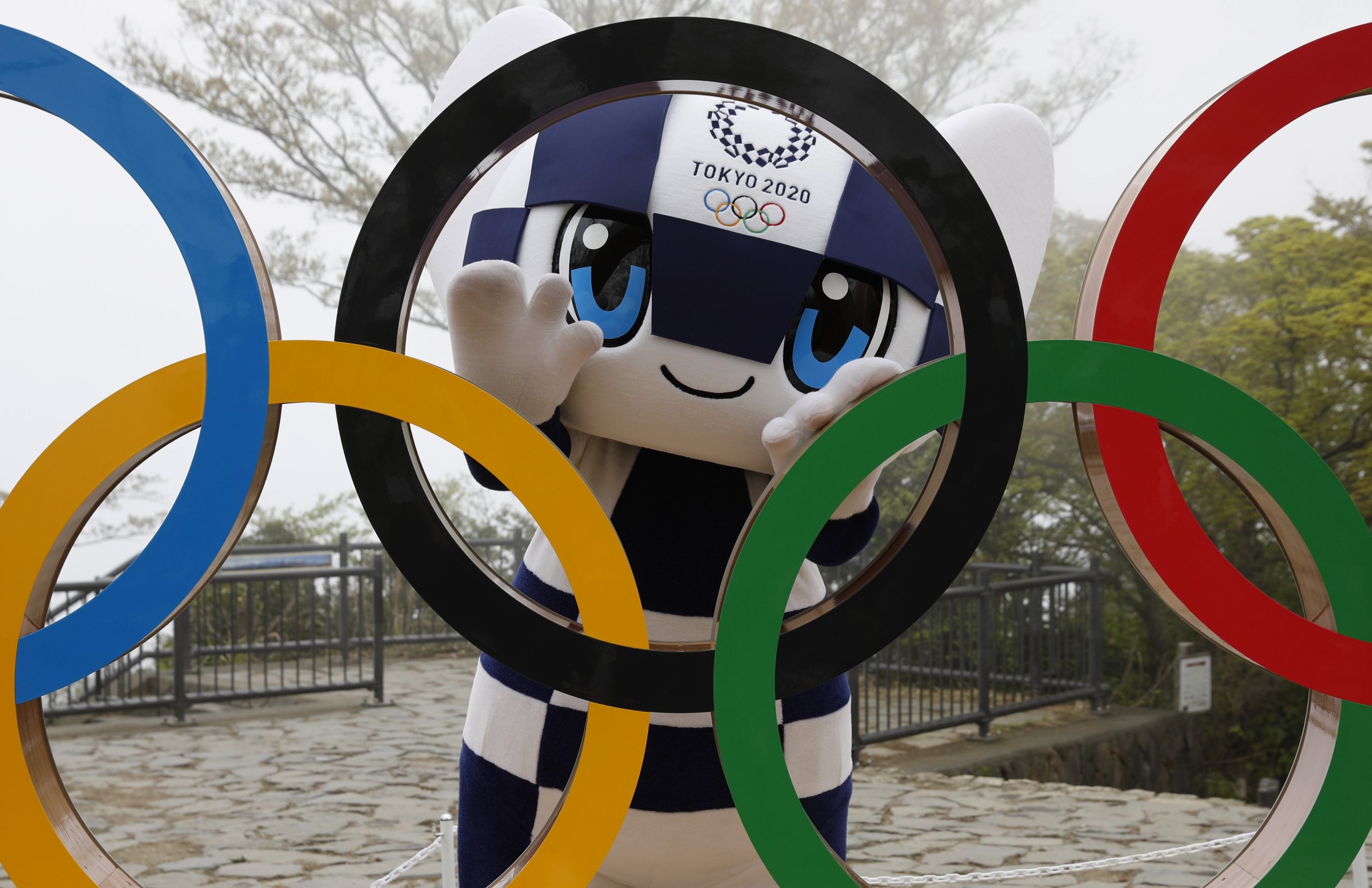 Even though the Hungarian government announced in January that athletes would be given priority to get a coronavirus vaccination, it turns out that more than 100 athletes, 12 percent of those entitled, did not even ask for the vaccination.

The Hungarian Olympic Committee (MOB) turned to the government in mid-January to give priority order to athletes who have a chance to qualify for the next Summer or Winter Olympic Games to be vaccinated. Not long after, the Orbán government provided this priority for 868 athletes.

The first round of the Olympians’ vaccination program has been completed, during which 665 athletes received the vaccination against the coronavirus – writes hvg.hu. This was discussed at Wednesday’s presidency meeting of the Hungarian Olympic Committee (MOB).

At the meeting, the Secretary General of the organization, Bálint Vékássy, also said that the second dose had already been given to 512 people. Meanwhile, the others have not been vaccinated. The reasons differ: 32 are under-aged, 20 have not yet been vaccinated because they were infected, 37 are on the waiting list, and 103 simply did not ask for vaccination.

Although vaccination will not be mandatory at the Tokyo Olympics, the Presidency has strongly emphasized the importance of vaccination. 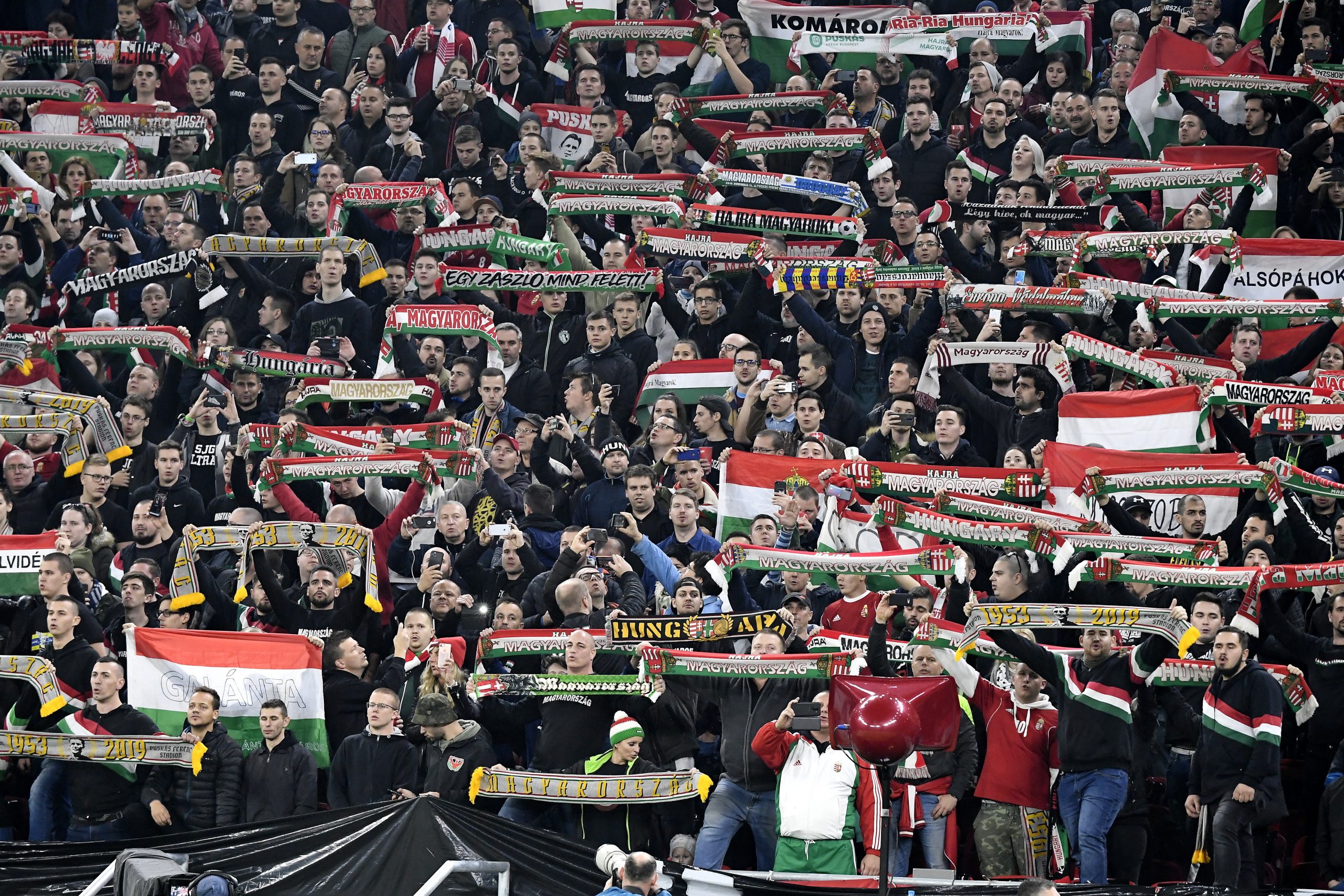