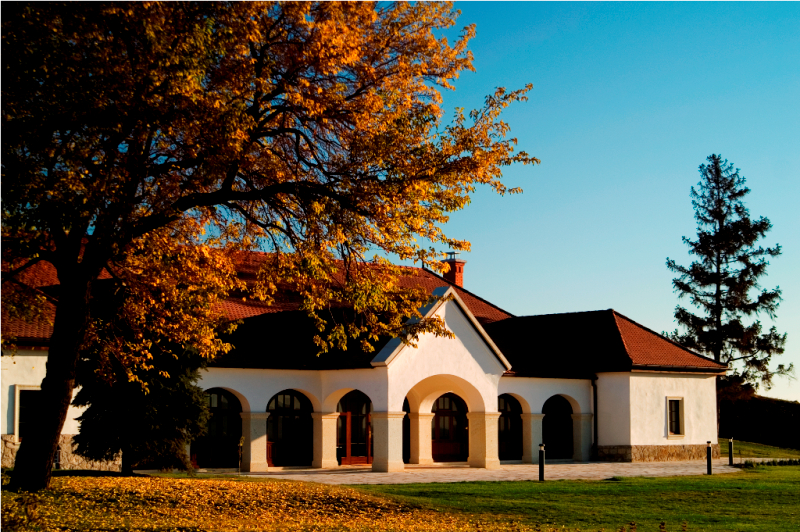 Patricius Winery, one of the most recognized wine makers in Hungary’s legendary Tokaj wine region, was named the 2016 “Cellar of the Year” at a ceremony held in Bodrogkisfalud, in north-east Hungary. The title acknowledges the work of vintners who raise the profile of Hungarian wine on domestic and foreign markets. Patricius Winery grows grapes in seven vineyards with a combined area of 85 hectares and it had net revenue of 319 million forints in 2015. 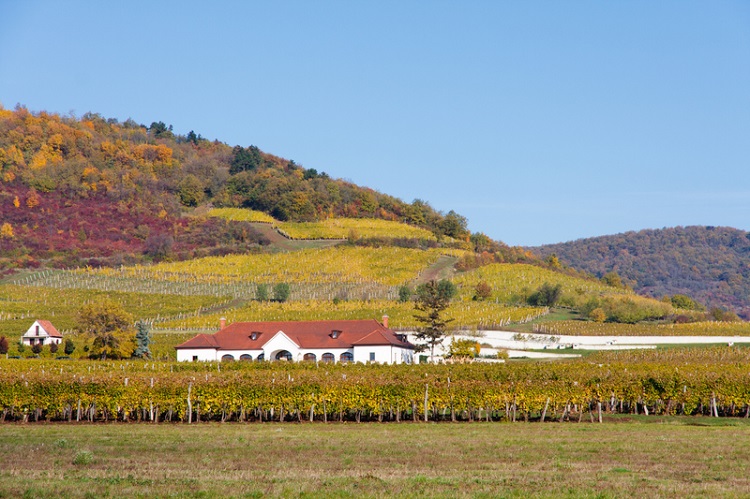 The winery was established by the Kékessy family in the 17th century, today’s owners are Dezső Kékessy and his daughter Katinka Wimpffen-Kékessy. The winery has a reconstructed winepress house of the vineyard Várhegy. The building was previously owned by Jesuits and various aristocratic families. Even though the building was used as a simple presshouse, it was already mentioned in the Tokaj – Hegyalja Album of 1867. 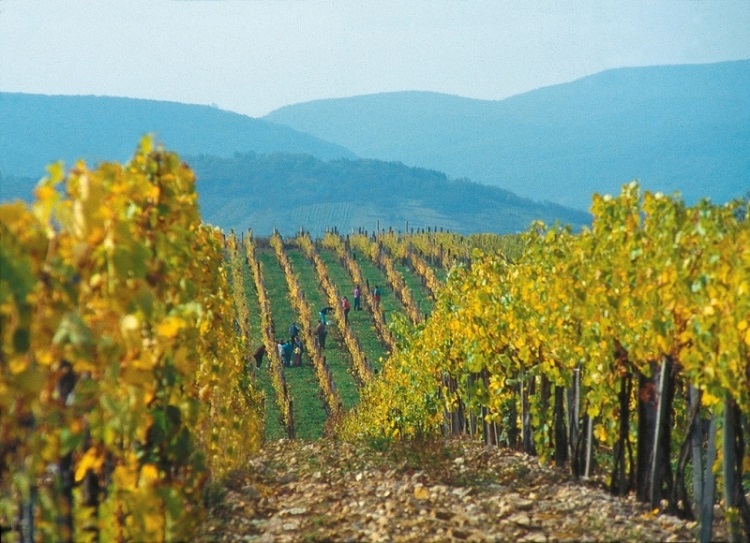 Patricius Winery makes not only the famous Aszú wines, but other Tokaj wines as well, such as the Yellow Muscat, Furmint and Hárslevelű. In Patricius’ vineyards harvesting begins at the end of October or latest by mid-November.