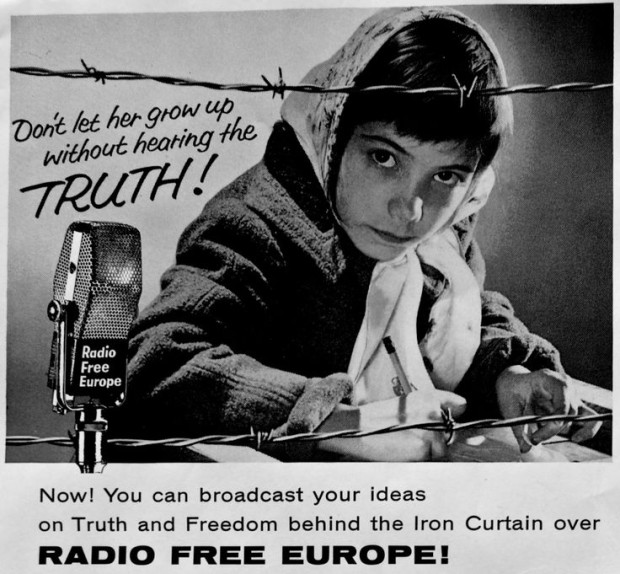 Today is the 66th birthday of the regular Hungarian broadcast of Radio Free Europe.

Radio Free Europe/Radio Liberty was founded by the United States government to broadcast news, information and analysis to countries where it claims “the free flow of information is either banned by government authorities or not fully developed.” At various times in the broadcast’s history, this has meant parts of Eastern Europe, Central Asia and the Middle East.

On October 6th, 1951, Radio Free Europe started its regular broadcast in the Hungarian language, under the name Free Hungary (Szabad Magyarország). According to historians’ estimation, that time about half million Hungarian families had a radio device, which was eligible for accessing the transmission of RFE. The first head of the Hungarian editorial group was Gyula Dessewffy, a former editor-in-chief of Hungarian journal “Kis Újság” and former MP of the Independent Smallholders’ Party that was destroyed by the Communists in the late 1940s. Besides him Gyula Borbándi, Andor Gellért and Géza Ekecs are considered as key figures of the Hungarian RFE station. From the very beginning, the Communists authorities continually tried to jam the radio, producing electronic sounds on the same frequencies to make impossible to hear the program being broadcast. 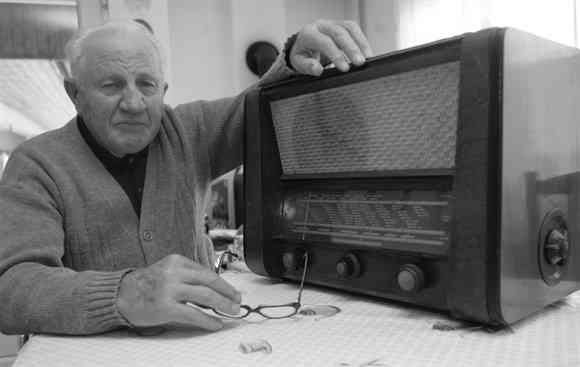 This radio broadcast was an important part of cultural life in Communist Hungary, with a completely unique political,cultural, and musical style. As the only major broadcast not controlled in some shape or form by state authorities, Radio Free Europe played an important role in influencing the way of thinking of the Hungarian population during the communist era. Although the radio was founded in the USA, it was actually broadcast by Hungarian immigrants from Germany.

With the fall of the Iron Curtain and the end of the Communist era, Hungary became a free, democratic, and independent country. For this reason, Radio Free Europe’s mission of assisting “the free flow of information” was no longer necessary in the country. As a result, Radio Free Europe’s Hungarian-language program broadcast for the final time on the 31th of October 1993.