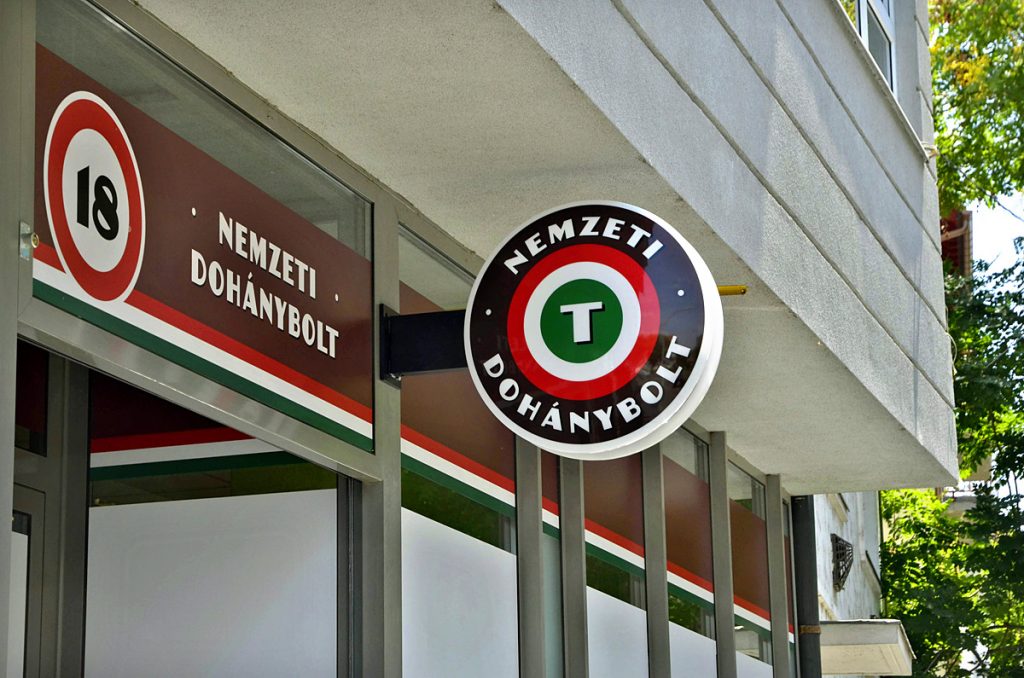 The state of Hungary violated rules protecting private ownership when it stripped a tobacconist of his licence in 2013, the European Court of Human Rights ruled. The case was filed by László Vékony of Sopron, in western Hungary, who lost his licence to sell tobacco products after Hungary decided to make the retail trade of tobacco a state monopoly.

The court’s ruling does not require the legislator to amend the rules. But the Hungarian state must pay 15,000 euros in compensation and payment of an additional 6,000 euros in legal fees once the ruling becomes final. The court ruling rests on the European Convention on Human Rights that states under its 1st Protocol the protection of private ownership. That clause establishes that everybody is entitled to “the peaceful enjoyment of his possessions”. The provision also states that “no one shall be deprived of his possessions except in the public interest and subject to the conditions provided for by law and by the general principles of international law.”

Legislation approved in September 2012 established a state monopoly on the retail sale of tobacco products from July 1, 2013. The opposition accused the government of handing out tenders to people close to the ruling FIDESZ party.