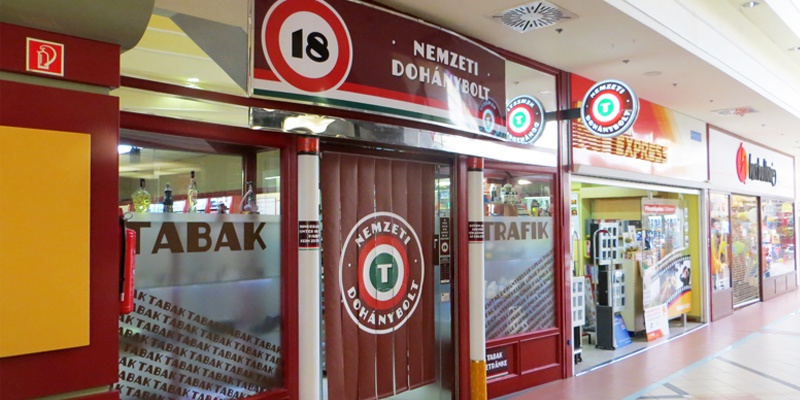 Economy Minister Mihály Varga said that the Hungarian government acknowledged the Strasbourg court’s ruling, as it had done in connection with past rulings, and would pay the compensation and the legal fees set by the court. Yesterday the European Court of Human Rights ruled in the case of a former Hungarian tobacconist, who lost his licence to sell tobacco products after Hungary decided to make the retail trade of tobacco a state monopoly. According to the court’s ruling the state of Hungary violated rules protecting private ownership when it stripped a tobacconist of his licence in 2013, therefore the Hungarian government must pay 15,000 euros in compensation and payment of an additional 6,000 euros in legal fees once the ruling becomes final.

The opposition parties have been accusing the government of handing out tenders to people close to the ruling FIDESZ party for years. Socialist (MSZP) board member Károly Beke insisted that the ruling was “written proof” that Hungary’s system was corrupt. The government’s reaction to the ruling will be a “test of democracy”, Beke said. He encouraged all others with a similar complaint to file suits “out of a shared, democratic interest to demonstrate the borderlines of the rule of law to a usurious, corrupt government”. The opposition DK said the Strasbourg court had confirmed the party position, declaring that Prime Minsiter Viktor Orbán’s government had violated private ownership, something that “only the communist state powers did in Hungary in the past”.

The opposition PM said it would submit an amendment proposal to parliament to compensate people who suffered damage as a result of the law on tobacconists. PM co-leader Tímea Szabó and foreign affairs expert Péter Szilágyi said that they would propose the payment of 15,000 euros to all former tobacconists that lost their licence.  The green opposition LMP said it would cost 80-100 billion forints to Hungarian taxpayers to pay compensation to all 20,000 people who signed a petition by former tobacconists that suffered damage as a result of the law. FIDESZ has punished not only tobacconists and convenience store owners but the whole of Hungary just for the benefit of “a favoured few”, the party’s corruption expert Ákos Hadházy said.