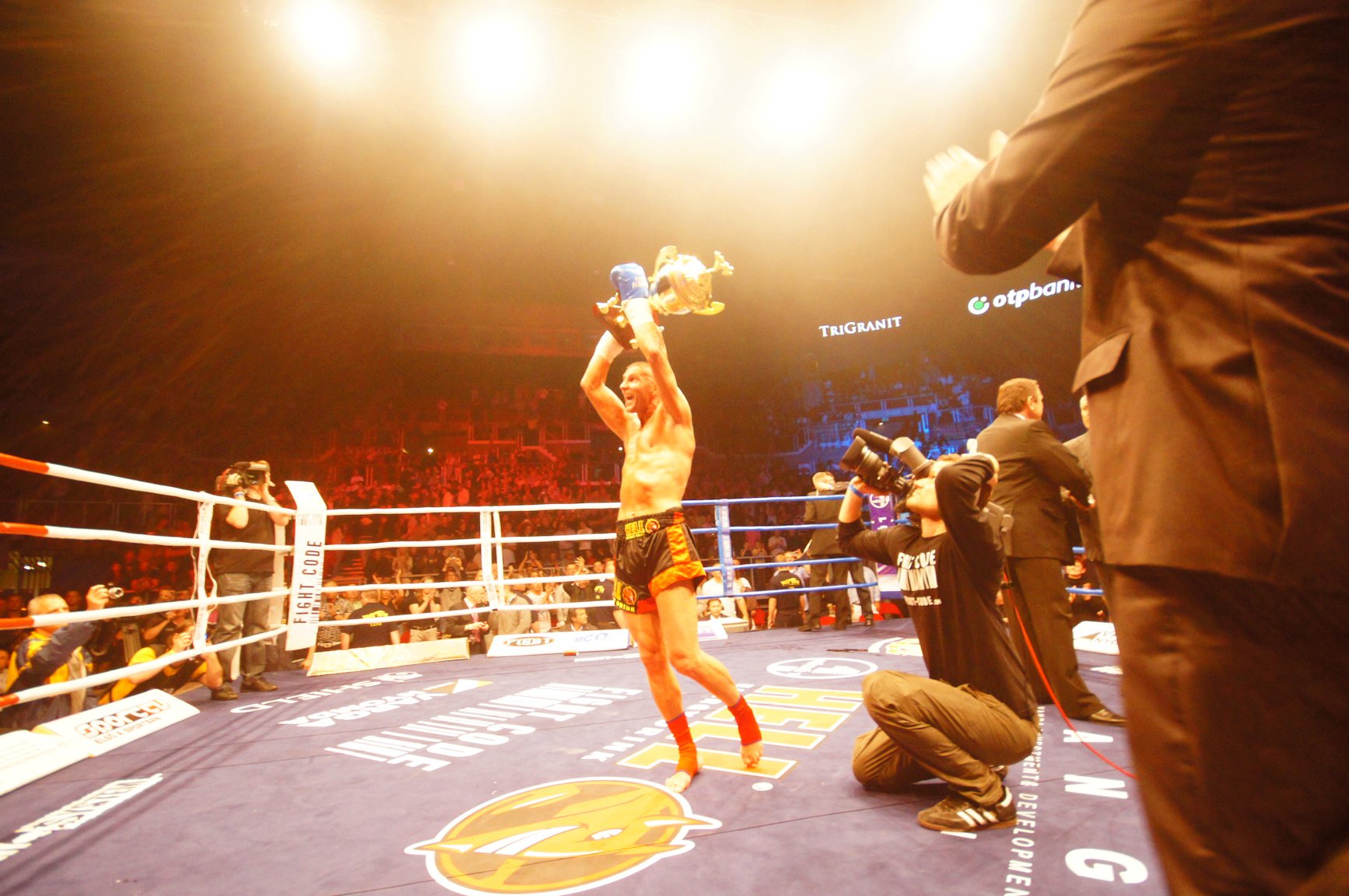 In the wake of the possible pairing of world-class MMA fighter Conor McGregor with Hungarian opponent Tivadar Kunkli for a gala fight, the latter is rather confident and insists that if the fight -still a matter of speculation- happens, he will beat the Irish superstar.

Kunkli told tabloid Bors that the idea originally came from the CEO and owner of energy drink manufacturer Hell Energy, Zsolt Barabás. “Since I’m not a shy guy, we contacted McGregor’s management. I am never scared in the ring. I’ve set up the match in my head already, and, of course, I’ll beat McGregor.”

Earlier, he said that the setup will depend on the payment McGregor and his team would want for the gala. If any, Kunkli’s sponsor, Hell Energy, one of the most dynamically developing and expanding Hungarian companies, often being on the receiving end of state support, might indeed be able to afford the gala.

Kunkli, aged 55, originally from Szerencs, Borsod, regarded as one of the pioneers of thai-boxing in Hungary, started his career in 1990. He has since won 388 matches, and lost only one, although a significant portion of these were amateur games. In thai-box, he won the Hungarian championship six times, and emerged once European- and World champion. Also, he regularly fought and won street fight championships in the 90’s. He also has many anecdotes from the period, for example, he once needed only one slap to discipline the leader of Fekete Sereg (Black Army), a notorious criminal gang of the era.

After two departures, he once again returned in 2011 to fight at a similar gala against Bob Sapp (who at the peak of his career managed to beat twice legendary Dutch fighter Ernesto Hoost), who seemed rather unprepared against the Hungarian. While some suspected that the match was fixed, Kunkli consistently denied this, and indeed his elbow spoke for itself. Since Sapp weighed one hundred kilograms more than the Hungarian, the footage of that fight regularly makes it among the “David beat Goliath” lists.

Anyhow, from what we know now, if the face-off really happens, they would fight under thai-box rules, and not UFC, in which McGregor is one of the best.

featured image: Kunkli after beating Sapp in 2011; via Facebook 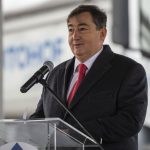 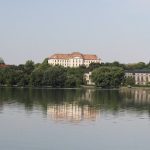