Timmermans: EC ‘Shares Concerns’ over Rule of Law in Hungary 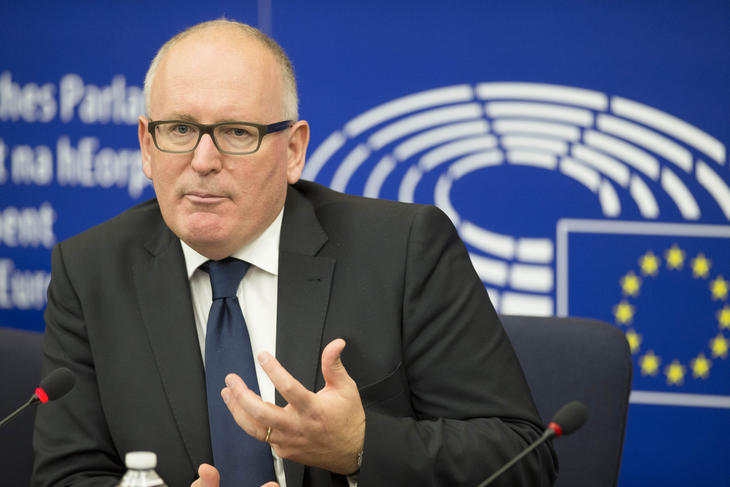 The European Commission shares the majority of concerns over the rule of law, human rights and corruption in Hungary, the commission’s First Vice-President Frans Timmermans told the European Parliament’s civil liberties committee (LIBE) in Brussels on Thursday.

The situation has not improved in the past few months, he said in connection with the current state of the European Union’s Article 7 procedure launched against Hungary last year. Even additional problems have emerged, he said, noting the move of some Central European University‘s programmes to Vienna, amendments to the labour code and the planned administrative courts.

Addressing the session, Judith Sargentini, the Dutch MEP who last year compiled the report on the rule of law in Hungary, criticised Romania, the current rotating president of the EU, for foot-dragging on the issue. Hungary must be put on the agenda, Sargentini said, calling for a timetable of action with strict deadlines.

Addressing the meeting, Hungary’s Kinga Gál, an MEP of the ruling Fidesz party, said concerns addressed by Timmermans were “unfounded” and she accused LIBE of using its meetings for political campaign purposes.

Gál said Timmermans had strayed far from hits duties, since the committee had not invited him to address a new hearing concerning Hungary but to brief it on the current state of the Article 7 procedure.

“This goes to show that the whole procedure lost objectivity long ago,” the Fidesz MEP said. 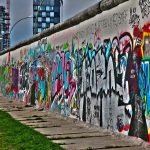