Timea Neisz Who Cannot Escape From Abu Dhabi With Her Children 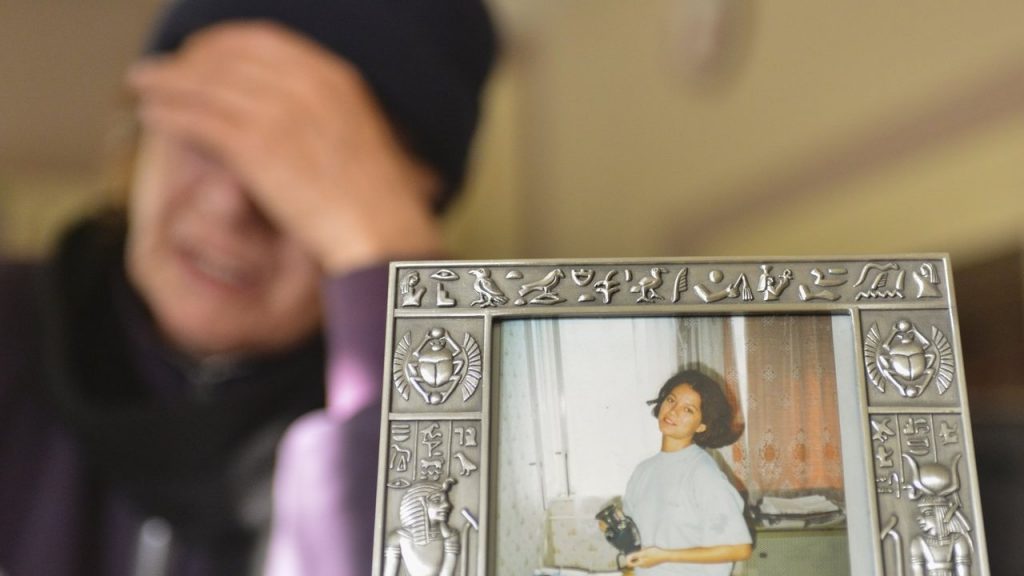 Timea has been living in the country with his Yemeni husband and with her four children since 2003, but they divorced in 2013. The woman claim that her husband took away their documents, forced out them from the family home, and makes a huge debt on her account; thereby she and her children cannot leave Abu Dhabi. It turned out in the last year at the airport when they wanted to fly home with ticket which were bought by the Hungarian embassy.

We live in poverty, isolated. We do not have furniture and refrigerator, I do the laundry with my hands, and we have been sleeping on the ground for years – she explains their conditions to the Hungarian newspaper Délmagyararoszág.  Her children were bullied at the school, therefore she was asking officials to change the school, but nothing happened, afterwards she took them out of the school. Now they do not attend any classes.

She claims the Ministry of Foreign Affairs and the embassy at Abu Dhabi have information about their situation since 2013. She personally informed them, but nothing happened – she said to the newspaper.

Délmagyarország has asked the embassy why the woman could not get any help from the Hungarian state; in the answer they said the embassy cannot avoid the local rules because it would endanger the existence the Hungarian representation in Abu Dhabi.