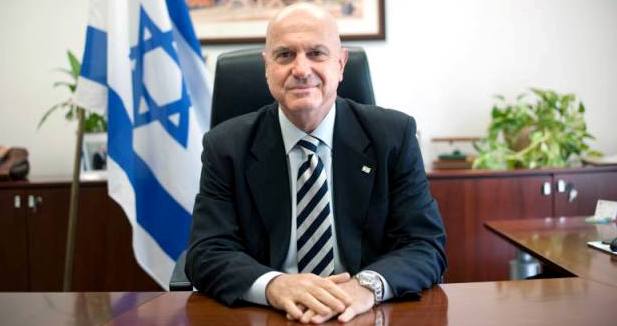 “I would like to say goodbye. I show some places which were important for me” starts his “farewell-video” Ilan Mor Ambassador of Israel. The Ambassador guides us around Budapest, shows his favorite places of the Hungarian capital and says good bye in Hungarian because according to the expiration of his mandate he returns to Israel.

The diplomat names the Müpa Budapest (Hungary and its capital’s cultural hub) as his second home after the five-year-long service in Hungary and at the Synagogue he remarks the importance of the solidarity. He will always remember to the Channukkah lighting at the Nyugati tér and the introduction of Hungary’s biggest ever hummus plate. According to the Ambassador’s video he also loved Hungarian football, specially the MTK and the lángos…

Shalom Ilan Mor, thank you for your service in Hungary! 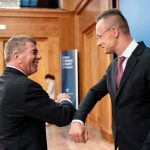 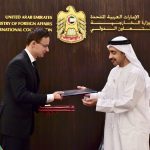