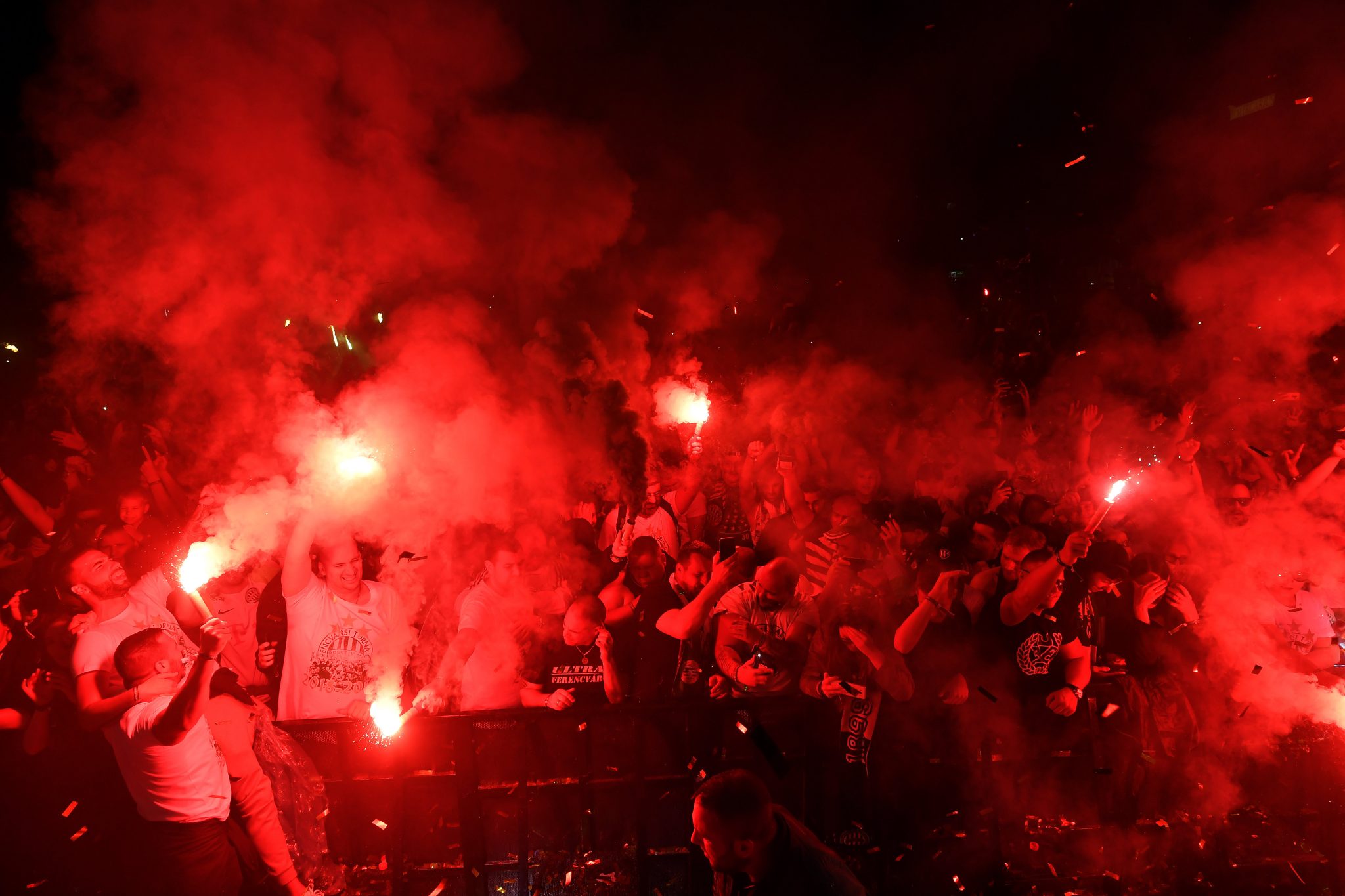 Ticket prices for 2020 UEFA European Football Championship matches to be played in Budapest have been set at EUR 30-125, UEFA said on Sunday.

Centrally-positioned category 1 tickets will go for EUR 125; category 2 tickets, mainly in the corners, for EUR 75; and category 3 tickets, behind the goals, for EUR 30.

Budapest will host Group F matches on June 16, 20 and 24. It will host a Round of 16 match on June 28. All matches will take place in the 67,000-seat Puskás Ferenc Stadium, of which construction is in the finishing stages.

During a visit to Puskás Ferenc Stadium on Sunday, UEFA chairman Aleksander Ceferin said the venue is “quite impressive”. He added that “it’s new, it’s modern, it has some tradition.”

Some 2.5 million tickets are expected to be sold for UEFA EURO 2020.