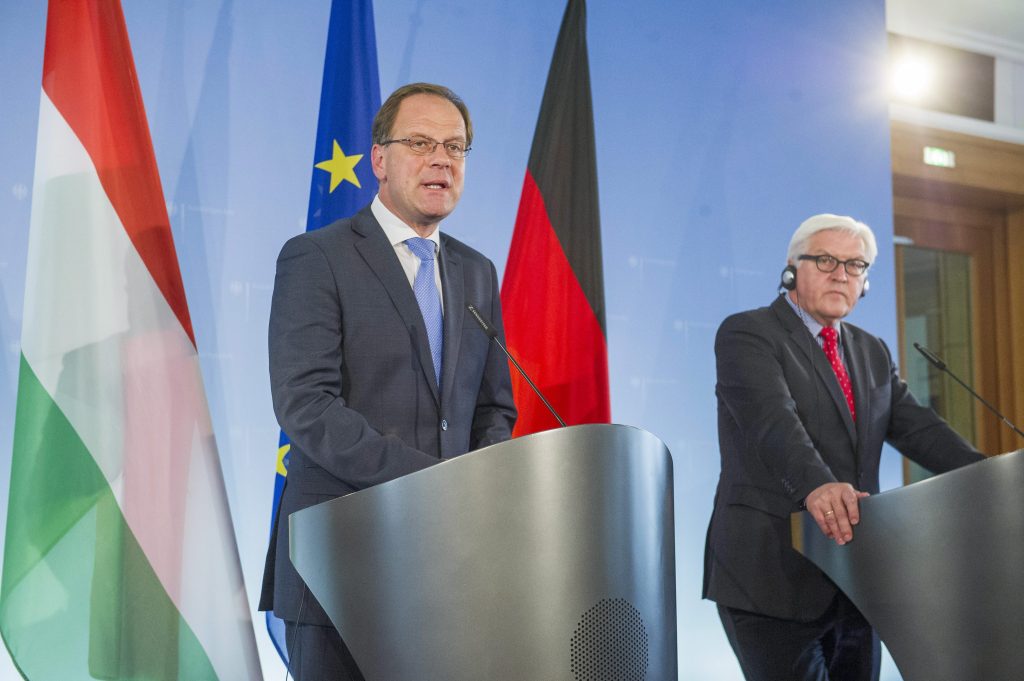 Tibor Navracsics, Hungary’s foreign minister, has been nominated to serve as commissioner in the new European Commission, announced Navracsics online on Wednesday, reported by news agency MTI. At the same time, Bertalan Havasi, Deputy-State Secretary for the Prime Minister’s Press Staff, sent the official letter of nomination of Viktor Orbán to the President of European Council, Jean-Claude Juncker.

Navracsics commented on a popular microblogging site that it is “difficult job”, adding it is also a “great honour”. In his letter of nomination Prime Minister Viktor Orbán cited the minister’s expertise and commitment towards Europe. While the official role of Navracsics is yet to be announced, Brussels sources claim that the current foreign minister could oversee the enlargement process of the European Union.

Tibor Navracsics, born in Veszprém 1966, headed a department at the PM’s office between 1998-2002, while he has been a member of parliament with Fidesz since 2006. He was Deputy Prime Minister and Minister of Public Administration and Justice between 2006 and 2010, during the second Orbán government.