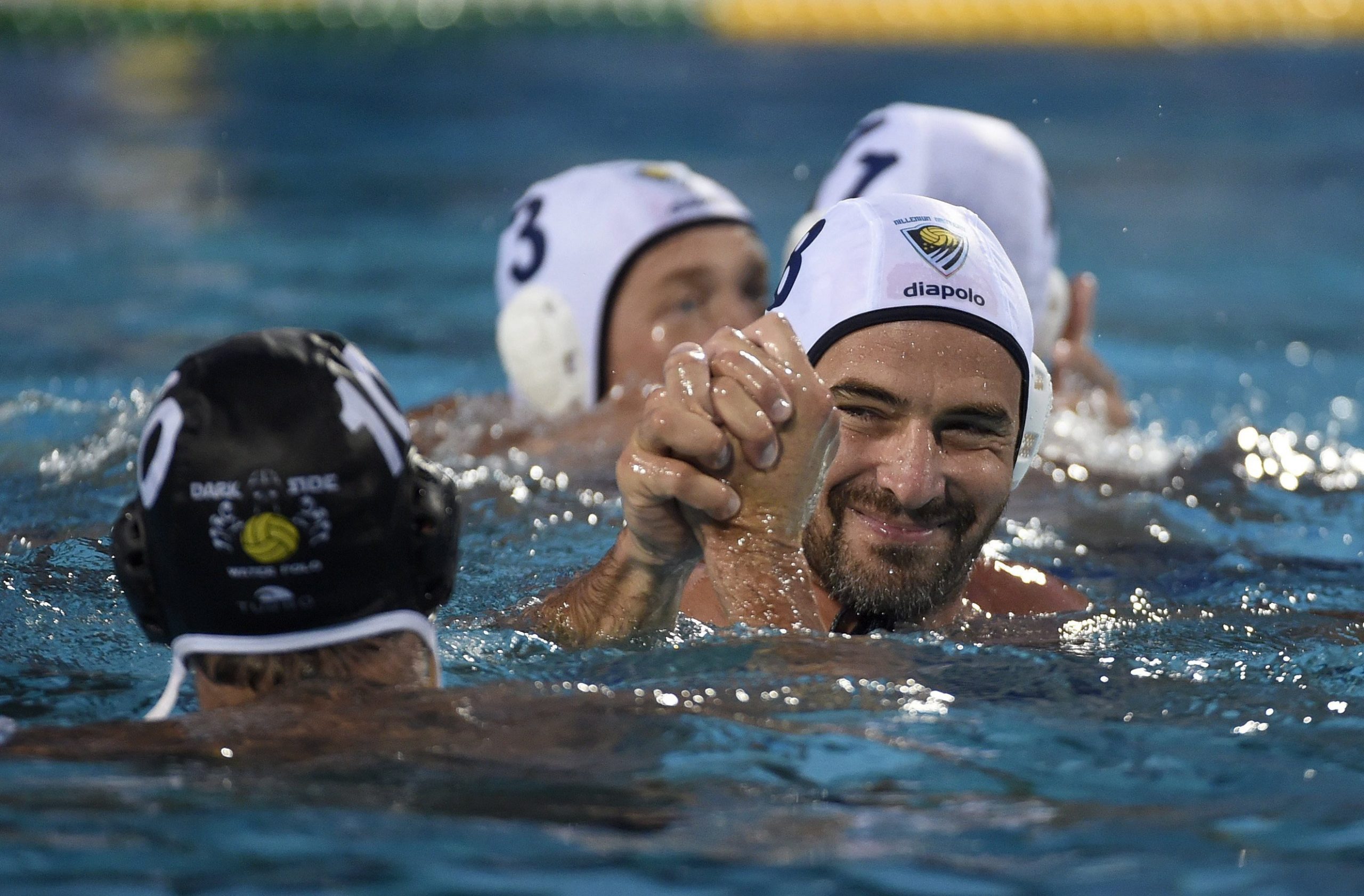 Legendary three-time Olympic champion and water polo coach Tibor Benedek died today at the age of 47, the Hungarian Waterpolo Federation said in a statement. Back in May, Benedek suddenly announced that he would leave water polo behind. The iconic sportsman had not disclosed any particular reason, but explained his decision was due to private matters.

Tibor Benedek, who is considered one of the best water polo players ever and arguably the best left-handed player ever, was part of the Hungarian national team, the Golden Team, that emerged as Olympic champion three times in a row (in 2000, 2004, and 2008). This includes a European and World Championship crown. In addition, after having retired from playing, from 2013 he also coached the national team and led it once again to clinch the World Championship title in his first year at charge. 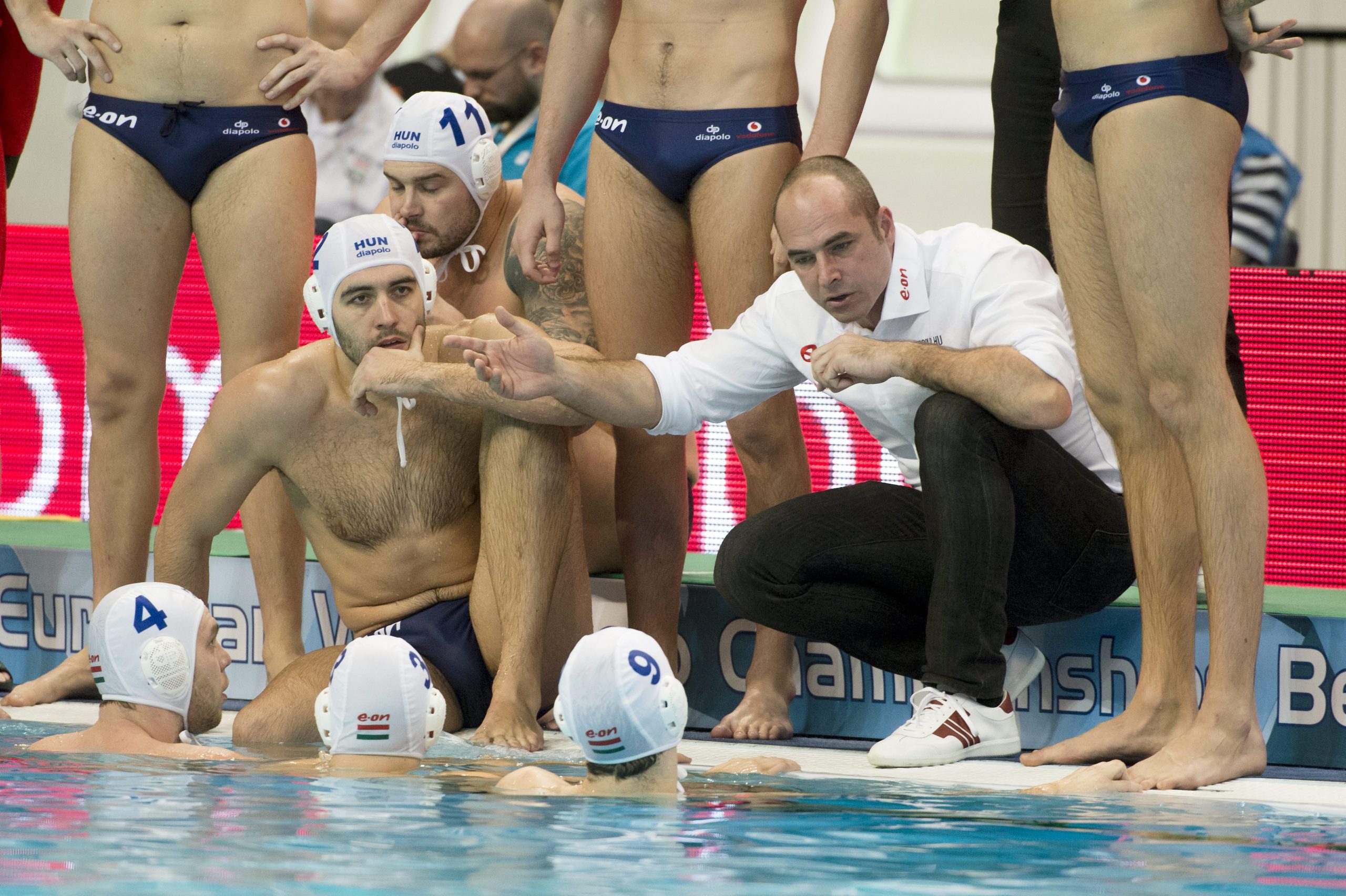 He started swimming as a child when he was taken to the pool on medical advice because he had a spinal hernia at the age of eight, but he didn’t like swimming- water polo attracted him more. Later, he made the junior team, then debuted in the adult team at the 1991 World Cup. At that tournament, at the age of 19, he won a World Cup bronze medal.

A year later, he was already an Olympian and by 1996 he had become a leading figure of the team. He became European Champion with the national team in Seville in 1997. Two years later, he could not participate in Florence at the European Championships due to a ban, but later, he became a three-time Olympic champion with the legendary Hungarian team of the 2000, 2004, and 2008 Summer Olympic Games. At the time of the 2004 title defense, he was already in charge as team captain, but after that he temporarily resigned from the national team due to a heart condition. He returned in 2007, a year before winning his third Olympic gold medal. 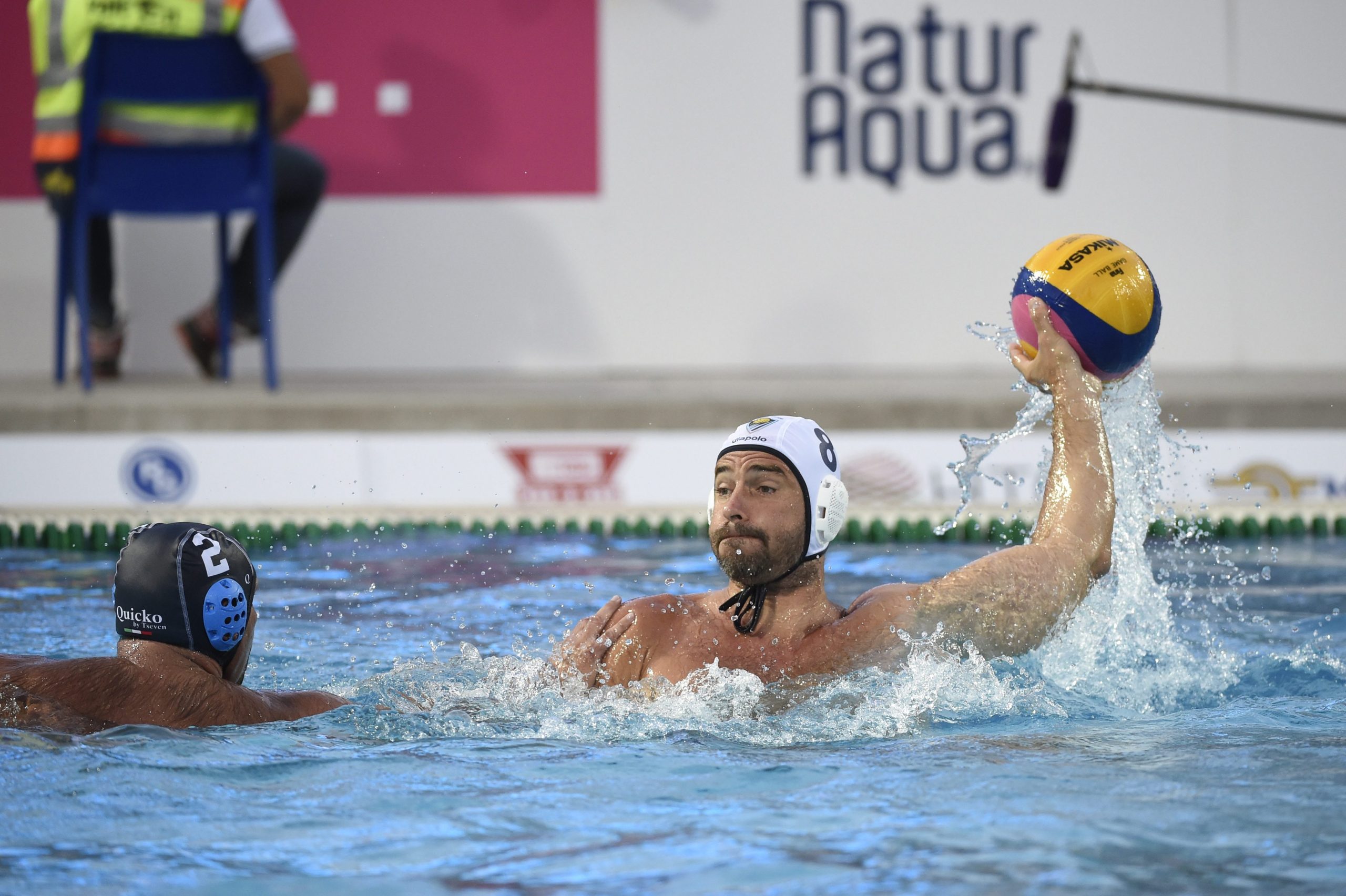 From 2013 until the 2016 Summer Olympic Games in Rio, he was national coach of the Hungarian men’s water polo team.

Dénes Kemény, who was already president at the time, called it his best decision to hand over control to Benedek at the time, saying he also made a difference in the final, adding that to this day he remembers what the coach said: “I felt that there was a force hiding in them that was above all, leading us to the point that we wanted this success the most, which never needs to be explained.” 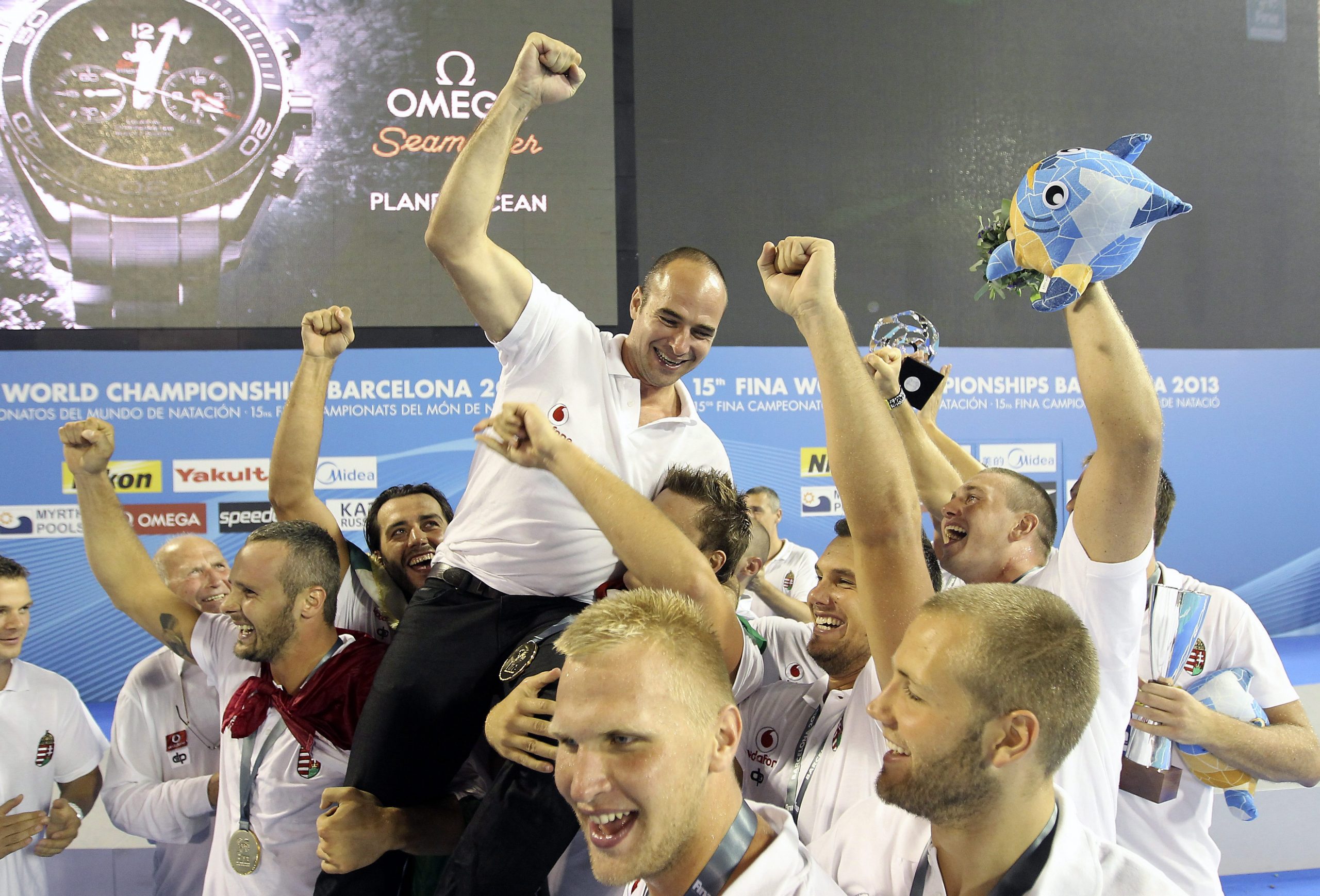 Benedek departed after the disappointing results of the Rio Olympics in 2016.

In 2019, the water polo player, considered the best left-handed player in the world, described himself in the following way:

I never had a particularly good ball sense, I never played football or basketball well, I didn’t throw particularly long shots with the ball, and I throw even shorter today. I’m not particularly strong or smart, I don’t swim too well, and my water level is completely average.

He continued by describing how he had suffered from illnesses and was banned by doctors from the pool, but he kept on playing despite his heart condition and several injuries. He said, if he had to sum up the reason for his success, he would say:

I always wanted it better. That’s my talent.

As a player, Tibor Benedek was a three-time Olympic champion, World and European champion, he won two World Cup medals, one silver and one bronze, two European Championship silver medals and three bronze. He won the World Cup once, and the World League twice. He is a six-time Hungarian and six-time Italian champion. In 2000, he was voted into the Hungarian water polo team of the century. 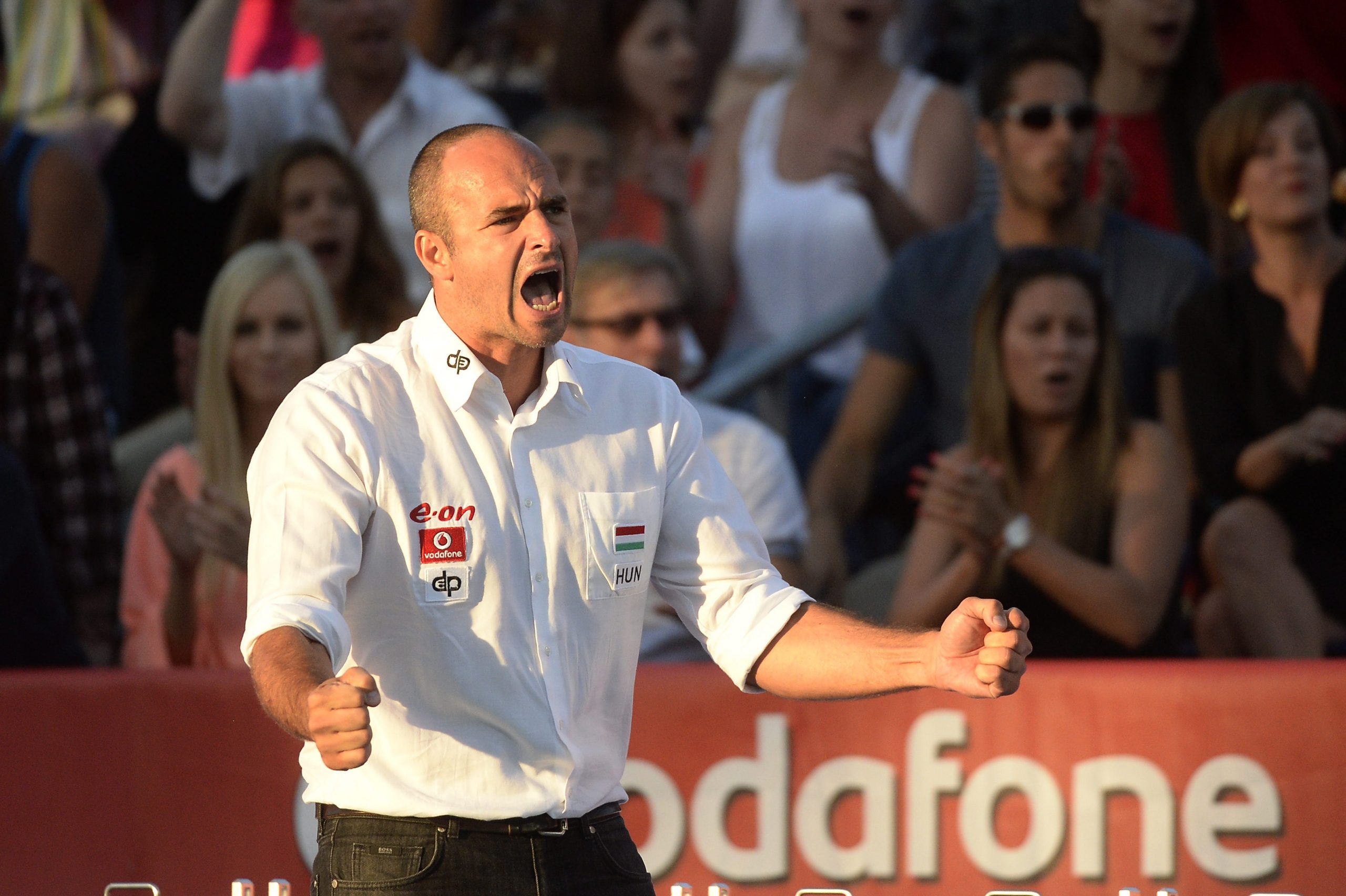 As the federal captain of the Hungarian national team, he won a World Championship gold in 2013, a silver medal at the European Championships in Budapest in 2014, and a bronze medal at the European Championships in 2016. He was elected Hungarian water polo player of the year four times (1992, 1993, 1994, and 2002), entered the Hall of Fame of Swimming Sports, and received the Officer’s Cross, Middle Cross, and Middle Cross with a star of the Order of Merit of the Republic of Hungary.

In his latest job, he was responsible for overseeing the UVSE’s water polo team.

In May, he announced completely leaving the world of water polo, revealing that the reason for his departure was exclusively personal.

“Overall, I can say that both as a national and youth coach, I got everything I could. Unfortunately I couldn’t win everything, but I don’t want to appear insatiable.”

According to UVSE president Péter Lovas, over the past three and a half years Benedek has given “inestimable value” to UVSE, both personally and professionally. He recalled that under his leadership, the club won 32 gold and 20 silver medals in total, in addition to a LEN Cup victory. Benedek “redefined the concept of youth water polo and built a dream team that reached the top 8 in the strongest league in the world, mostly with secondary school students.” 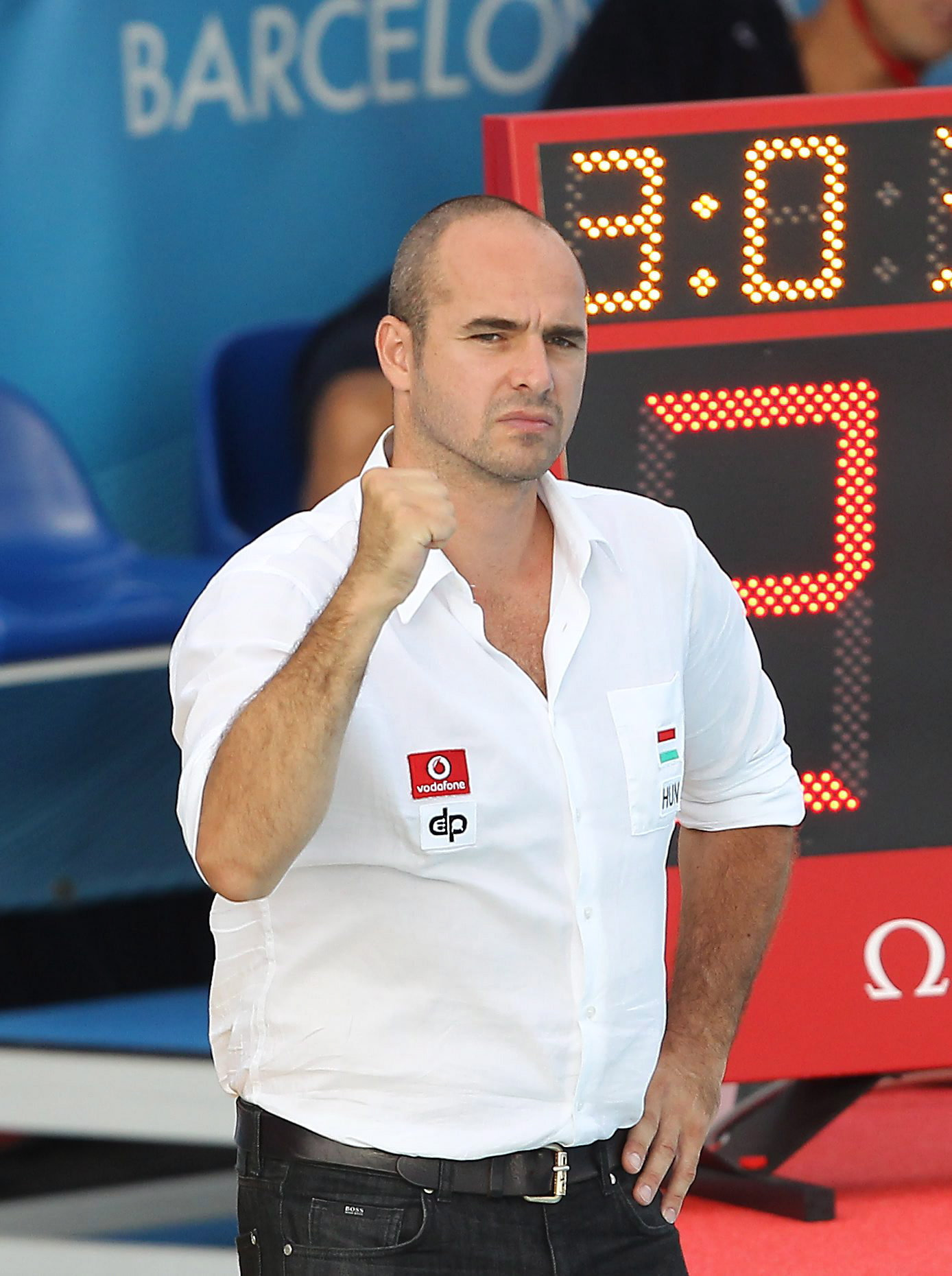 In 2010, after eight years of living together, Tibor Benedek married model Panni Epres, mother of his children, Mór and Barka. He also has another child, Genevre, from his first marriage. 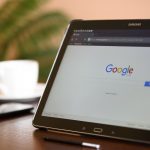