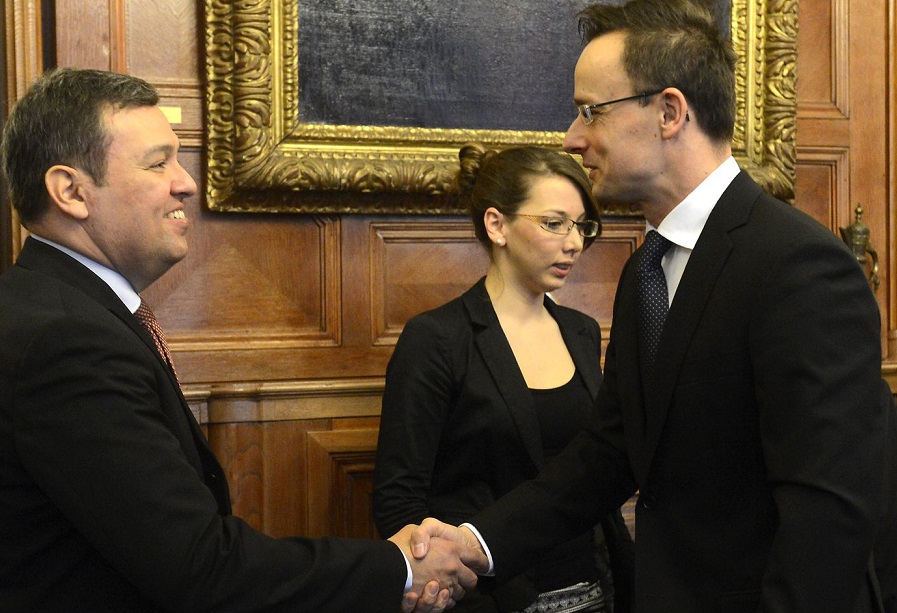 According to Hungarian foreign minister Péter Szijjártó, the country’s government will provide HUF 10.6bn to support the project. Citing the high added value of the project, Mr. Szijjártó said ThyssenKrupp employs about 1 000 people in Hungary. The project will take the form of a greenfield investment in the village of Jászfényszaru, southeast of the capital, which will become the third location for the group in the country in addition to its Budapest research and development competence centre and its plant in Győr, in north-western Hungary. 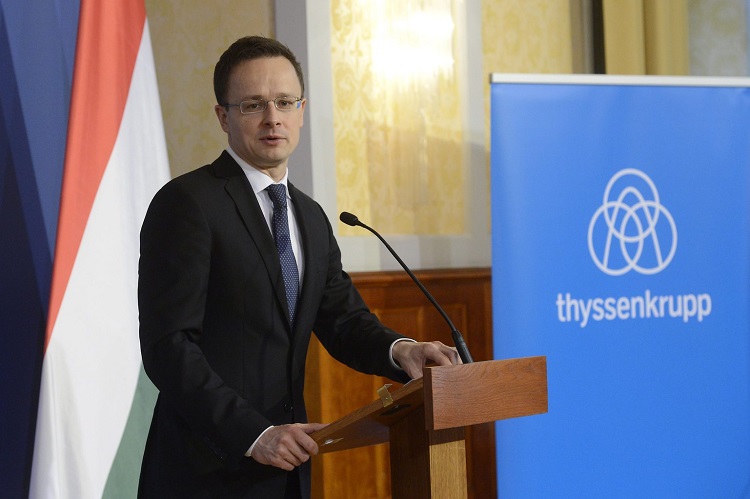 The automotive industry had a share in excess of 30 per cent Hungary’s industrial output last year, and its production value went up to HUF 7.83bn in 2015 from HUF 6.69bn, Mr. Szijjártó pointed out. There are 740 companies operating in the segment, employing 144 000 people, he added. The foreign minister also noted that there are 6 000 German companies operating in Hungary which employ about 300 000 people. One fifth of all foreign direct capital invested in Hungary is from Germany, which accounts for more than one quarter of Hungary’s foreign trade.

The German-based corporation consists of 670 companies worldwide. ThyssenKrupp is one of the world’s largest steel producers and it also provides components and systems for the automotive industry, elevators, escalators, material trading and industrial services.

Site of Future BMW Plant in Hungary Handed over