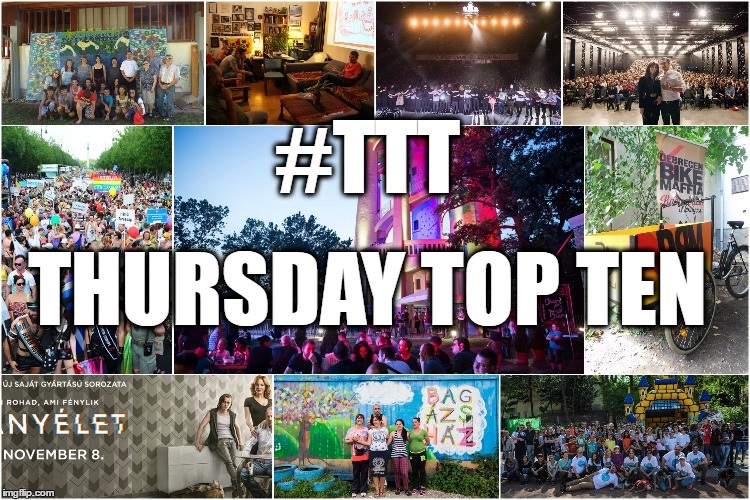 In Hungary Today’s weekly series “Thursday Top Ten” our readers can learn about the most interesting things one can find about Hungary in connection with a given topic. Following last week’s article about the best, most nostalgia-inducing old-school Hungarian cartoons, we’re turning now to creative content group Super Channel’s top ten “Highlights of Hungary” from 2016.

Highlights of Hungary is aimed at introducing the best of Hungary’s creative industries to the public – the emphasis is on creativity, irrespective of categories, context, medium or platform. The top ten projects were chosen on the basis of public votes of 15,000 people.

And, without further ado, here’s the top ten: 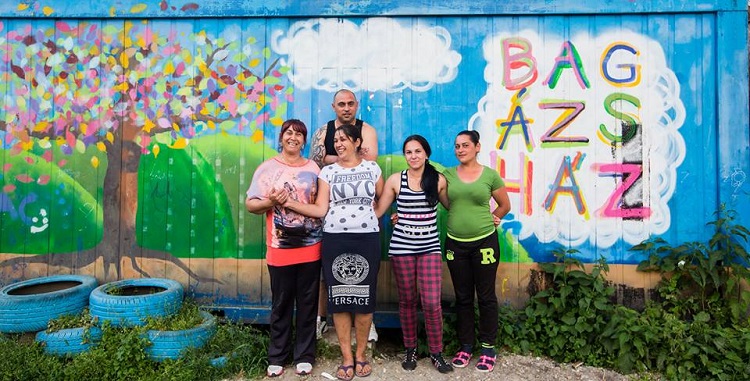 BAGázs is a Nonprofit Association established 5 years ago to support the approximately 400 Roma people who live in the Roma-majority settlement of Bag. To date, BaGázs, through its “Let’s Play Together” program and other programs, has worked with more than 500 volunteers to achieve some amazing results, which include providing young adults between the ages of 16 and 21 who do not yet have children with family planning advice; helping adults finish elementary school through education sessions; and setting up advance payment electronic meters for families, allowing them to become legal users of electricity.

In the coming year, BAGázs intends to extend its social programs beyond Bag, to serve residents of another town as well. 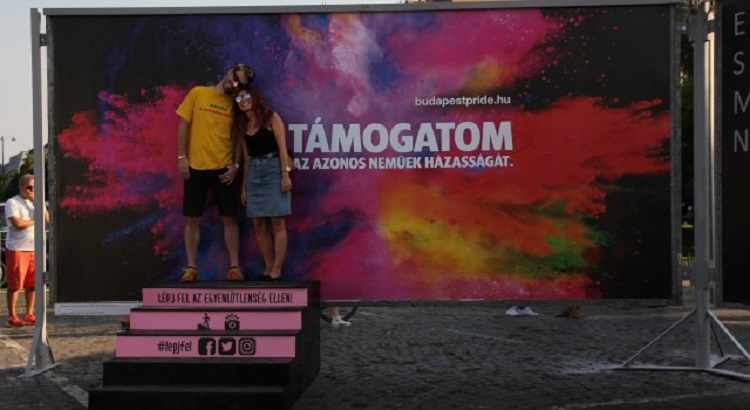 During the 2016 Budapest Pride Parade (held on Saturday, June 25th), Geometry Global displayed its ‘Step Up Against Inequality Billboard.’ This giant poster was meant to draw attention to one of the biggest problems faced by the Hungarian LGBTQ community, the constitutional article banning same-sex marriage.

In response to this, the billboard was emblazoned with the words “NEM TÁMOGATOM az azonos neműek házasságát (I DO NOT SUPPORT same-sex marriage).” Anyone in attendance could individually “step up” onto the podium in front of the billboard, thereby covering up the word “NEM (DO NOT)” and leading to a completely different message. People could also raise their voice against social injustice and inequality by taking a photo of themselves in front of the sign and then sharing this on various online platforms. 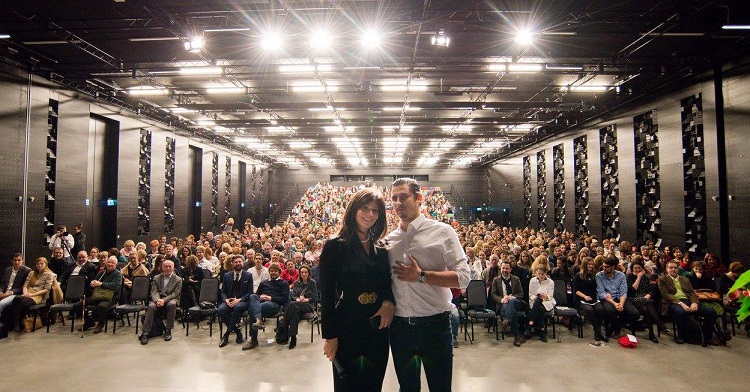 The Hadik Irodalmi Szalon is an event series promoting classic literature. Since in founding in 2010, the Szalon has provided a monthly forum for poetry and literature, in what has become Budapest’s most popular such literary salon.

The Szalon’s motto is “Literature is ideology,” and its founders strive to show that the crucial nature of arts, literature, and culture in the 21st century. The group presents performances and artists, with a natural focus on literature. Since its inception, the monthly event has outgrown its original location, the Hadik café, and as a result the group’s 6th anniversary event was held at Budapest’s Várkert Bazár in front of nearly 700 guests. 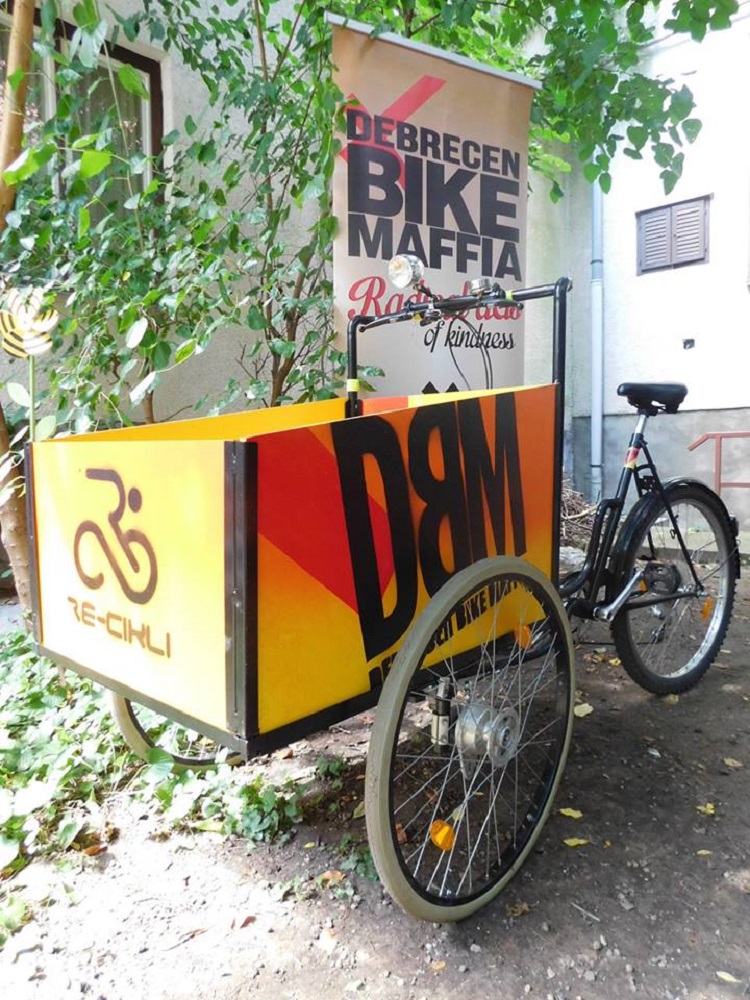 Members of the Debrecen Bike Maffia usually cook meals from donations they have collected every other week, and then deliver it by bike to those in need. In addition to providing these ‘meals on wheels,’ the group has also launched iniatives to increase reading and literacy, as well as spaying and neutering for ‘homeless cats,’ and social events for the disadvantaged, such as knitting tea parties. 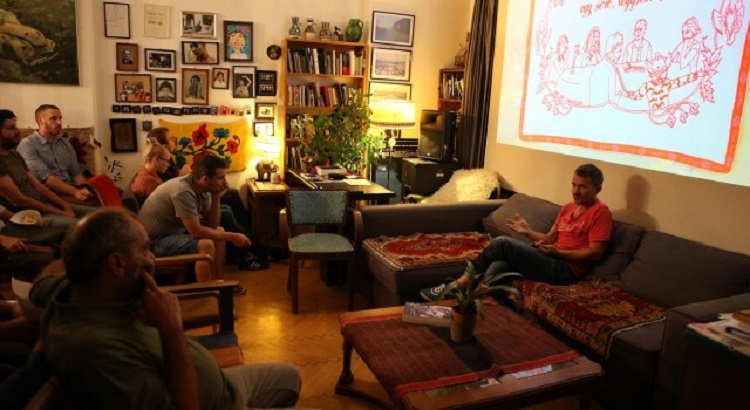 Szabolcs Hajdu, director of the film Ernelláék Farkaséknál (It’s Not the Time of My Life), decided he did not want his film to premiere in the typical, commercial way in theaters. Instead, he took his film to over 1000 people in over 47 different flats, and screened his movie within peoples’ homes.

According to Hajdu, what motivated him was his sense that “society is getting atomized: we live on islets which are floating away, but the film is able to bring people together and transform a bunch of viewers into a community.”

The idea of communal viewing was extremely important for Hajdu and his creative team, a refreshing, intimate alternative to the usual commercial theater scene. In particular, Hajdu and his team wanted to retain the intimate ambiance of conversations he experienced after performances of his  play (on which the film is based); in addition, they wanted to experience viewers’ reactions and reflections firsthand, so that the audience and the creators could see one another. 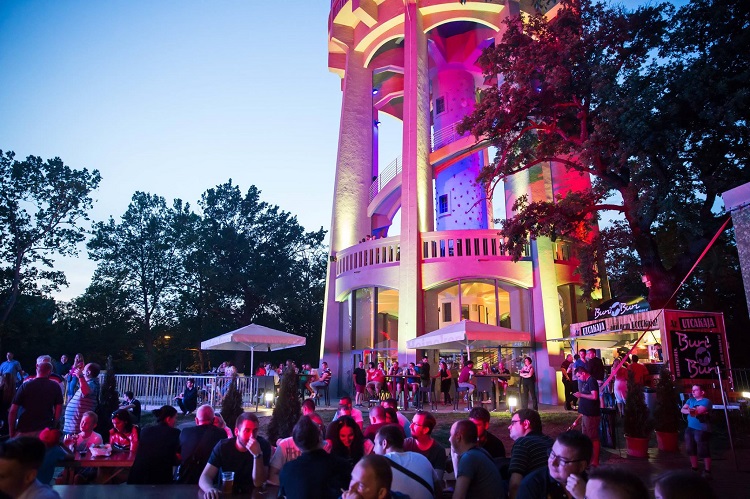 A water tower constructed in 1913 has become a new recreation spot in the Hungarian town of Debrecen. Called the ‘Nagyerdei Víztorony’ (Great Forest Water Tower), the structure is owned by the nearby University of Debrecen, which it still supplies with water. Originally designed by architect József Borsos, it was transformed as part of renovation works in the wider Great Forest area.

A bar and cafe have taken over the ground floor, while an art gallery occupies the structure’s basement. On the top level, an observation deck provides views of the surrounding forest and city, including the Nagyerdei Stadion, a sports stadium that opened last year. During the summer, the tower played host to crowds of people there to watch Hungary compete in the Euro Cup. 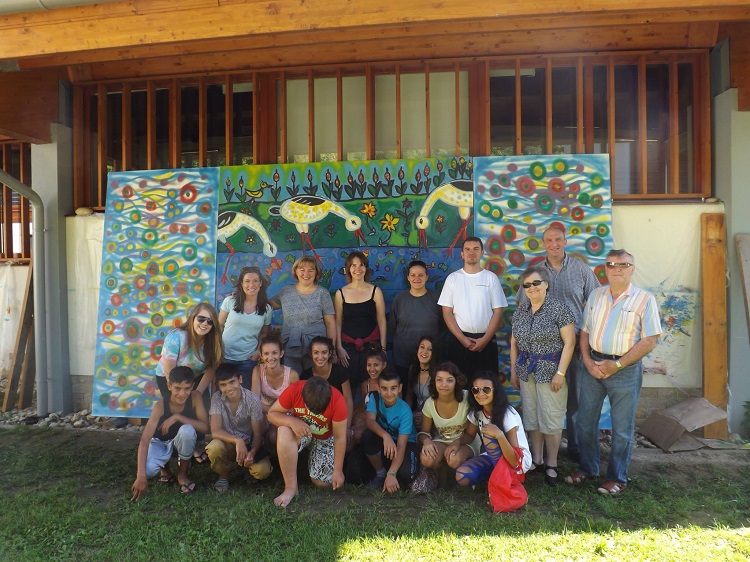 The Igazgyöngy (River Pearl) Foundation is a non-governmental organization with a mission to develop communities in one of the most underprivileged regions of Hungary, near Berettyóújfalu. They have been working on the challenges of integration and development since 1999. Their programs include art education, talent development, family care, and vocational training courses.

In recent years the foundation’s activities have broadened from providing education to social services, primarily to the families of the pupils. These activities range from distributing aid (clothes, food, wood, building materials, transportation, etc.) and very importantly advice and assistance for dealing with crises (e.g. collapsed roofs, illness or court cases) and for understanding how to deal with authorities and official procedures. 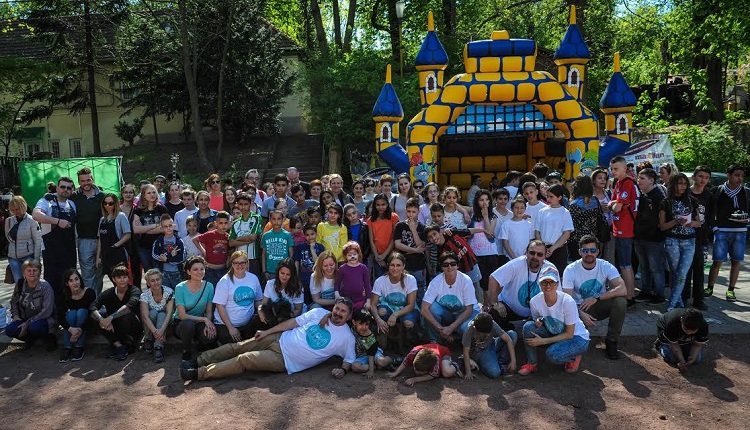 The ‘Kuckó’ (Hut) Volunteer Program begin as 2013 as a group teaching dance at the Hűvösvölgyi Gyermekotthon, an orphanage located in Budapest. The group has expanded in the last few years, and is now in partnerships with 8 institutions around Budapest, in addition to projects that are run throughout Hungary. The Volunteer Program oversees a huge variety of programs, including volunteer hair cutting; hosting children at a three-course lunch at a Budapest restaurant; collecting donations and preparing advent boxes for children who would be spending Christmas with their families; ‘Lélekzuhany,’Hungary’s first gospel choir made up entirely of children under state care; and numerous other fundraising and child-oriented programs and activities.

Golden Life (Aranyélet), one of the most successful Hungarian television series currently on air, based on the Finnish crime drama Helppo elämä. The series tells the story of a newly rich Hungarian family whose prosperity is based on crime and lies. It first premiered in Hungary on November 8, 2015 on the cable network HBO Hungary. Due to the warm reception the show received, it was renewed for a second season as well, which premiered on November 6, 2016.

Although it is a remake of a Finnish series, Aranyélet is only loosely based on its source material, and from the show’s second episode on the plot develops differently. The creators intended to reflect more on Hungarian society by involving new themes and characters. 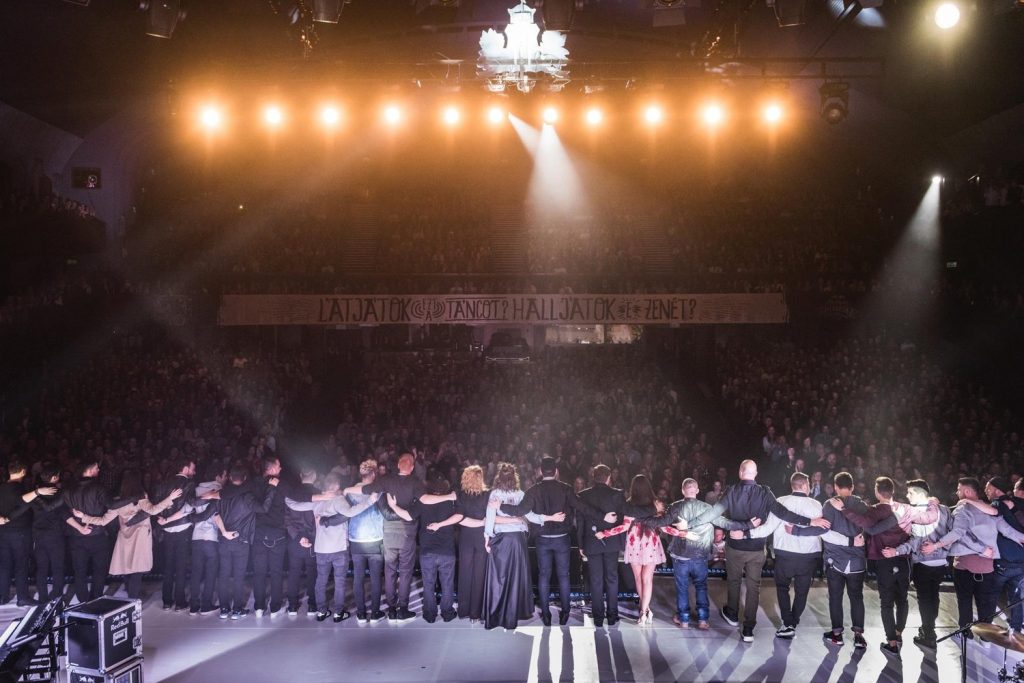 Red Bull Pilvaker’s mission is to bring the works of classical Hungarian poets closer to the lives of modern youth. Since 2012 they have been making musical settings from poems with the coproduction of contemporary singers, rappers, performers from Hungary. Just to mention one example, this year at the beginning of the school-year in Hungary, the initiative reached a milestone, in that a cover song of Szavak (Words) wrote by Gyula Juhász will be included in official literature textbooks.