Thursday Top Ten: What Can Hungary Expect From 2017? 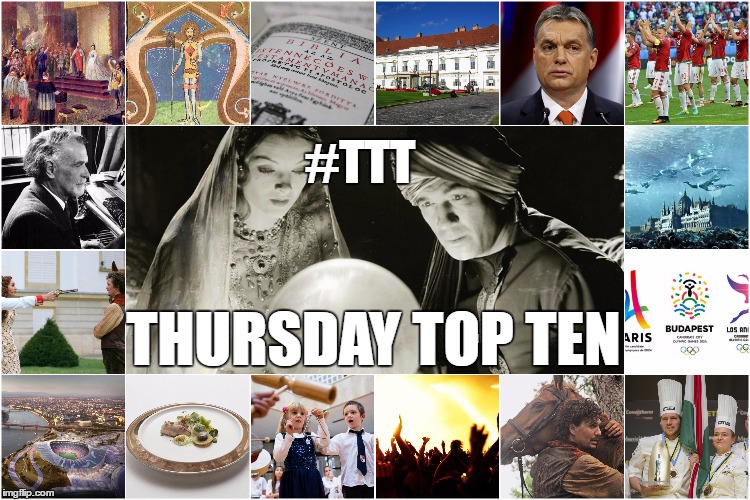 In Hungary Today’s weekly series “Thursday Top Ten” our readers can learn about the most interesting things one can find about Hungary in connection with a given topic. Our first target this year is the most anticipated Hungary-related events of 2017. 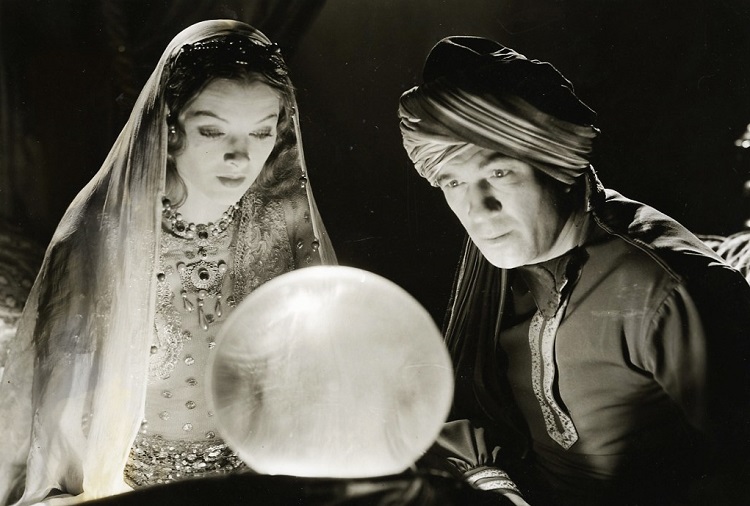 In 2017, Hungary is commemorating three very important events that had huge impact on the country’s history. In 1077 or 940 years ago, a legendary king came to the throne. László (Ladislaus), who ruled for eighteen years, is not only known for consolidating and reviving the medieval state of Hungary, but also for the several legends that depict him as a pious knight-king. In 1192 or 825 years ago, László was canonized by the Church to become one of the most popular saint in Hungary in the coming centuries. 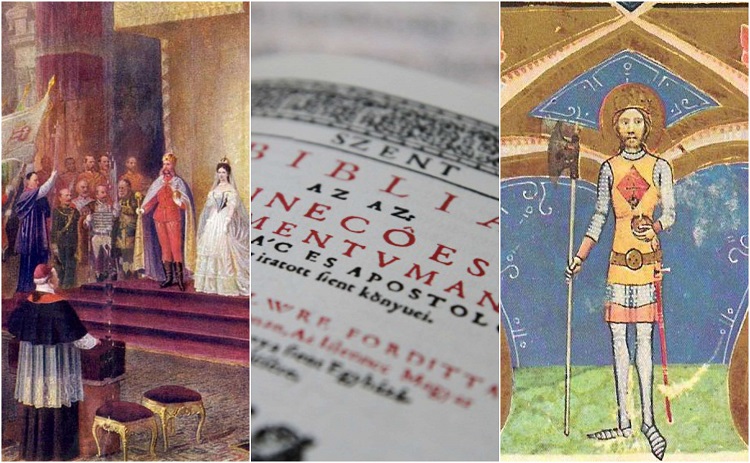 This year also marks the 500th anniversary of the Reformation in Europe. Protestantism has had a great influence on Hungarians’ religious and cultural life since the 16th century, therefore hundreds of programmes, including conferences, exhibitions, and concerts, will be organized during the year and in August Hungarian days will be held also in Wittenberg, the birthplace of the Reformation in Germany.

In 1867 or 150 years ago, Hungarian elites were able to make a long-awaited compromise with the ruling Habsburg dynasty, which led to the establishment of a dual monarchy known as Austria-Hungary. The Compromise, which is to be marked with series of scientific and cultural events, has a lesson for Hungarians, because between 1867 and 1914 the country underwent “unprecedented national development”, President János Áder said in his New Year’s Eve speech.

János Áder sets his eyes not only the past but also the future of the country as he is widely expected to start his second term as head of the state in 2017.

Áder’s nomination by the ruling Fidesz party has come as a bit of a surprise following months of speculation that the presidential post might be offered to Zoltán Balog, who is currently serving as head of the Human Resources Ministry. Left-wing opposition parties and some civil groups will probably nominate László Majtényi, a former ombudsman, as Áder’s rival for the office.

3. Busy year ahead for Orbán

Unlike Áder, Prime Minister Viktor Orbán should not be worried about his office in 2017, because the national elections in Hungary will be held only a year later. However, Orbán must be preparing for a rather busy year as – according to rumors – he is scheduled to meet both upcoming US-President Donald Trump and Russian leader Vladimir Putin in 2017. 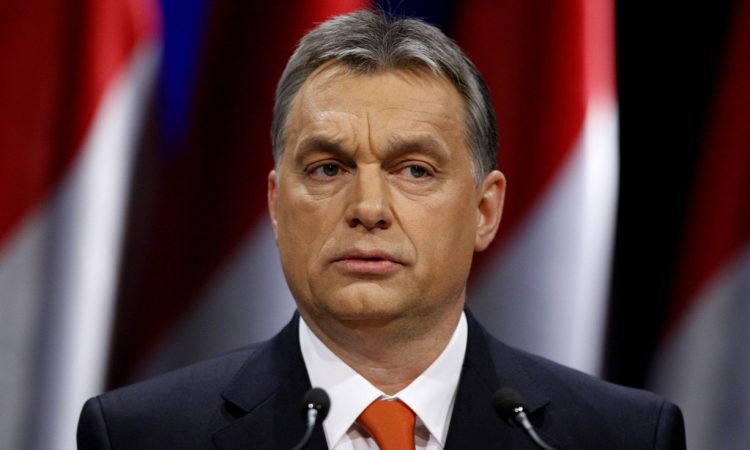 In 2017, the Hungarian Premier will also continue his fight against the European Union’s proposed settlement quotas for recently arrived migrants and refugees. The heads of theEU’s member states, including Orbán, will attend an informal meeting in Malta in early February and an official meeting in Brussels in March. Orbán has also been invited to this year’s Munich Security Conference to be held from 17 to 19 February.

In domestic politics, Viktor Orbán is facing additional criticism as he is set to complete his move into the Buda castle this year. The Prime Minister’s Office will be located in the renovated Carmelite Monastery, and the move will cost Hungarian taxpayers 23.2 billion forint (75 million euro).

Last year the Hungarian national football team not only participated in the European Championship but sensationally reached the round of last sixteen as one of the group winners. The Euro 2016 success has set the hearts of the fans on fire, and they now hope the team can also qualify for the FIFA World Cup for the first time since 1986. 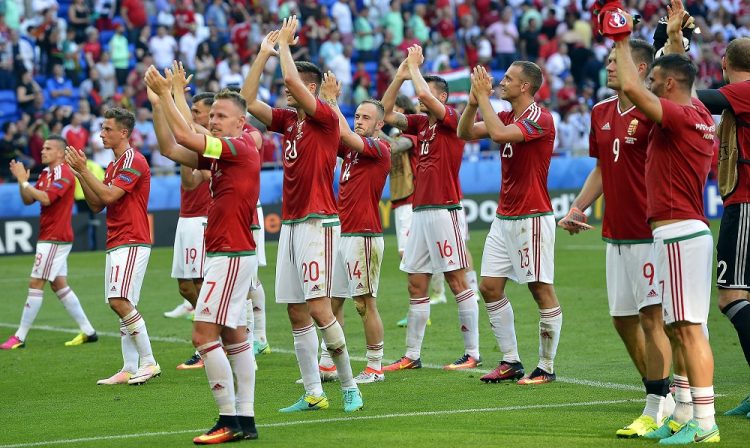 The task, however, seems to be a really difficult one. After four games, Hungary occupy the third place in qualifying Group B, five points behind high-flying Switzerland and two points behind Euro2016 winners Portugal. In 2017, Hungary will play both away (25 March) and home (3 September) against Portugal and away against Switzerland (7 October) and neither of these games will be an easy ride.

Bernd Storck’s Hungarian team must overcome the rivals, because only the group winners go through automatically with the eight best second-placed teams contesting a play-off round for the last four places. Hungary currently stands at the 26th position on the official FIFA ranking.

The 17th FINA World Aquatics Championships will be held in Budapest, Hungary from July 14–30, 2017. A total of 5 billion viewers are expected to tune in to the event at some point of the two-week championship.

Two of the competition venues will be located in Margaret Island: a brand-new indoor swimming pool complex for swimming, diving and synchronized swimming, and the existing Alfréd Hajós National Swimming Stadium for water polo. Open water swimming and high diving events will he held at Lake Balaton.

The challenge for the Hungarian capital to host the event, which carries a whopping HUF 49bn price tag, is considered as a major test for Hungary just ahead of the decision on the host country of the 2024 Olympic Games.

The most expensive Hungarian movie of all time is named after the most successful Thoroughbred race horse of all time, Kincsem a national icon in Hungary. According the critics of euronews.com “this film is very modern. It is about betrayal, love, friendship, perseverance, modern issues told in a modern way.” The film is set at the end of the 19th century, during the Habsburg reprisals after the failed Hungarian revolution of 1848, the film centres on the rivalry between a Hungarian aristocrat and an Austrian army officer, and plays out in racecourses across Europe.

The 10 million dollar production, funded mostly by the Hungarian Film Fund going to be shown on the 16th of March 2017.

Did you know that Kodály’s Music Educational Method added to UNESCO Intangible Cultural Heritage List? Well, it was a respectful featuring for the upcoming year (2017) as UNESCO has designated 2017 as a special Zoltán Kodály anniversary year. Anyway, the Kodály method, also referred to as Kodály concept, is a way of developing musical skills and teaching musical concepts beginning in very young children. Zoltán Kodály (16 December 1882 Kecskemét – 6 March 1967 Budapest) was one of the most outstanding personalities of 20th century Hungarian culture: a composer, ethnomusicologist, music educator, linguist and philosopher. His internationally acknowledged method of music education is the basis for general music teaching in Hungary, and also plays an important role in the training of professional musicians. 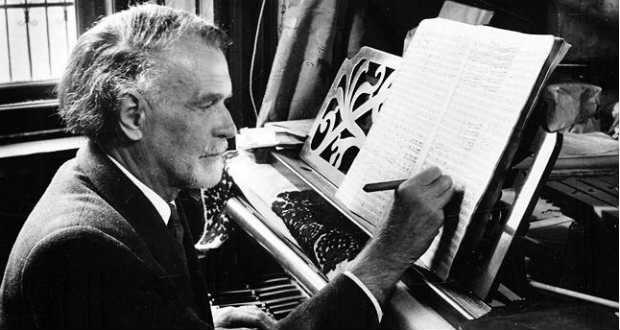 2017 will be a good year in Hungary for concert lovers and visitors. Several world-famous star and musician will perform in the “Heart of Europe”. Although this is not an exhaustive list, here are some names of the 2017 star-performers who will held concert in Hungary this year; 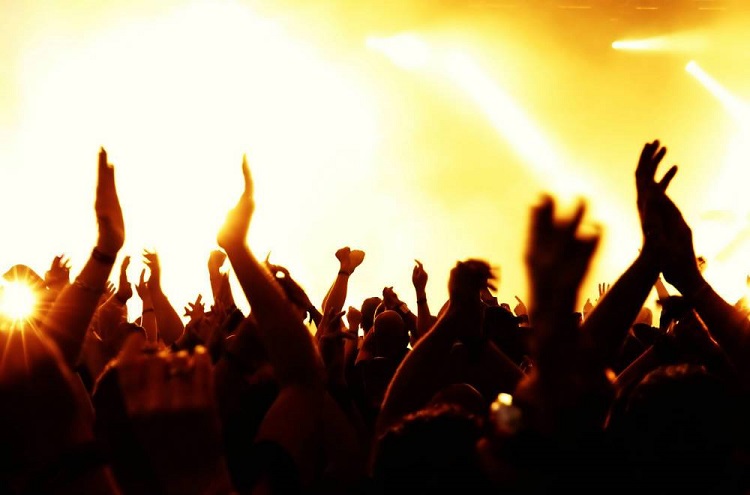 The Bocuse d’Or is not just a cooking competition, it is a highly publicised show. Many talented chefs have made a name for themselves by winning this competition. In 2016 gastronomes and gourmet connoisseurs marked this name: Tamás Széll! The 34 year-old chef has won the Bocuse d’Or Europe 2016, the most prestigious reward in the world of European gastronomy. The great Hungarian chef is looking forward to take part in the World Final that will take place in Lyon, France on January 24th and  25th, 2017. An event that promises to mark the history of the contest, as not only will it reveal the new stars of gastronomy worldwide but it will also mark the 30th anniversary of this  unique contest that was created by Paul Bocuse, the leader of haute cuisine. 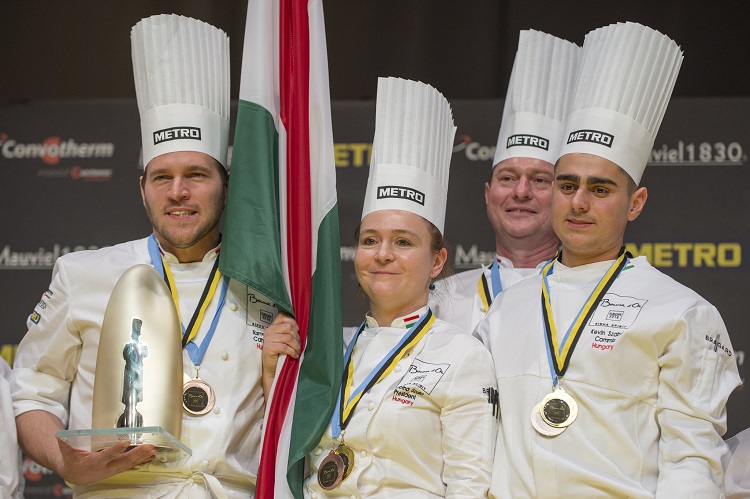 For the dish on a plate participants in the 2017 grand finale will be required to prepare a creation that is 100 % vegetal, composed exclusively of fruits, vegetables, cereals, seeds or legumes.

The great bid will end up in 2017. Last year “The Eternal City” of Rome backtracked of its bid to host the 2024 Olympic Games so there are three more candidate cities in the competition: “The City of Love”, Paris; “The City of Dreams”, Los Angeles and the “Heart of Europe”, Budapest. Spectacular photos provides an insight into how some iconic places of the Hungarian capital would turn into crowded sport scenes and what the city would look like in general if Budapest won the race to host the Games in 2024; nine ambassadors appointed to promote Budapest’s bid to host the 2024 Olympics in Hungary and abroad, so here we are… Budapest Go For It!!! 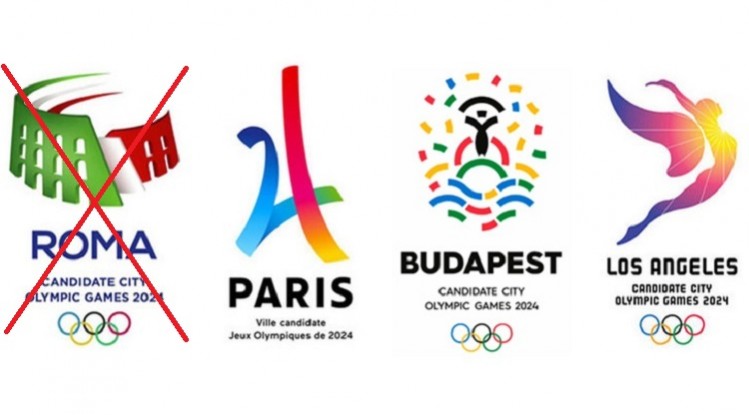 The final decision will be made at the 130th International Olympic Committee Session in Lima, Peru, in September 2017. 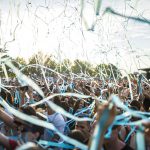 10+1 Hungarian Songs of 2017: A Highly Subjective and Melancholic List 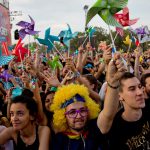 Summer Time Is Festival Time – Hungarian Festivals On The Map