Following a joint proposal from the European People’s Party (EPP) Presidency and Fidesz, the Political Assembly of the EPP voted to suspend the party on Wednesday, effective immediately. According to EPP group leader Manfred Weber, a three-member evaluation committee will be appointed to assess the implementation of the conditions agreed upon.

The decision leaves Fidesz without the right to attend party meetings, vote or nominate candidates.

Manfred Weber discussed the vote’s outcome and the three-member committee in charge of monitoring the party:

The #EPP today accepted my proposal to suspend #Fidesz. This was a necessary decision. Our values are not negotiable. Now it is up to the evaluation committee to decide on the position of Fidesz in the @EPP, based on concrete progress on our concerns. They have to rebuild trust. pic.twitter.com/BVtFHCy8W1

According to the EPP website, the committee will be chaired by former Prime Minister Herman Van Rompuy (Belgium) and its members will include former European Parliament President Hans-Gert Pöttering (Germany) and former Chancellor Wolfgang Schüssel (Austria). The document does not reveal when Fidesz’s membership will be restored. Fierce Fidesz and Orbán critic, Dutch Green MEP Judith Sargentini, declared that “this is a suspension for three months just to wait out the European elections in two months time after nine years of breaking down democracy and the rule of law.”

As many have rightfully pointed out, the committee is comprised of politicians from Belgium, Germany and Austria, and the latter two have been far more lenient towards Fidesz than those from the North that called for Fidesz’s expulsion or suspension.

The root of the expression dates back to a story from Biblical times in which three wise men (or three kings) visit Jesus after his birth, bearing gifts. However, this name grew in political significance when it was adopted as the title of an investigative committee appointed by the EU. The 'three wise men' investigated the Austrian government – led by Chancellor Wolfgang Schüssel – back in 2000. At the time, red flags were raised in the European community regarding the Austrian government’s ‘respect for human rights’ due to the Austrian People's Party’s decision to form a coalition with Jörg Haider's far-right Austrian Freedom Party. Due to the lack of substantial evidence generated by the investigation, Austria’s ‘diplomatic quarantine’ came to an end. The committee believed that further sanctions would be ‘counter-productive’ as ‘the previous measures had already generated nationalist sentiment’ in the country.

The joint proposal outlines the conditions which the evaluation committee will assess. Aside from the fulfillment of Manfred Weber’s three-point ultimatum, the committee will also look into Hungary’s respect for the rule of law and Fidesz’s regard for EPP values.

In its resolution titled, “Protecting EU Values and Safeguarding Democracy,” the EPP re-affirmed its commitment to a European Union founded on respect for human dignity, freedom of religion, expression and association, democracy, equality, rule of law and human rights — including those of minorities. 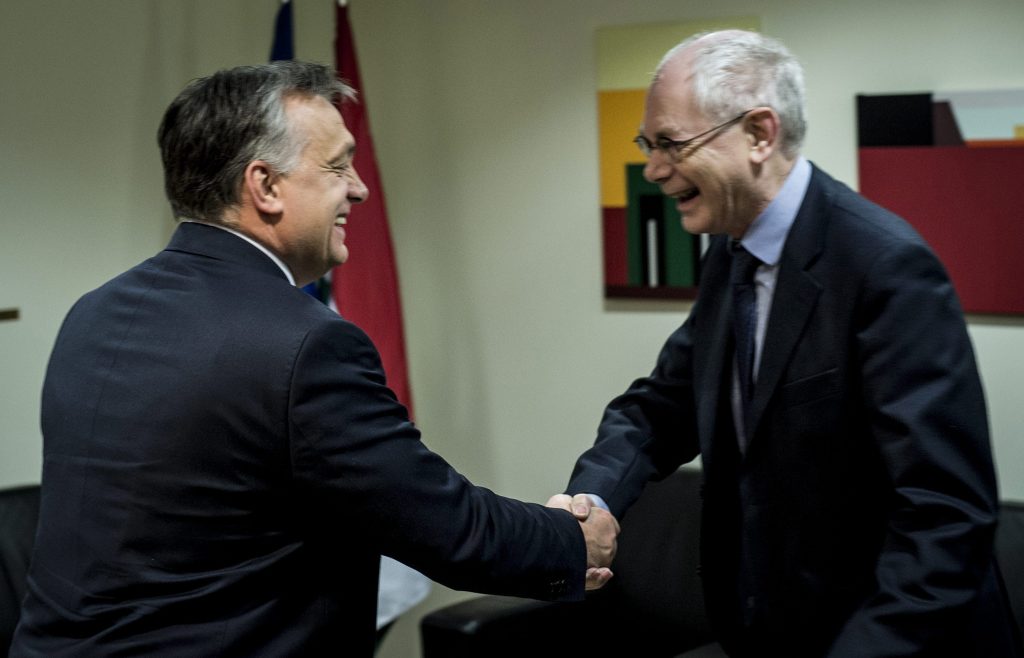 At an international press conference following the EPP meeting in Brussels on Wednesday, Prime Minister Orbán confirmed that the EPP had requested a committee of “three wise men” to prepare a report on which “the long-term future of the EPP and that of the relationship between the EPP and Fidesz can be decided.” 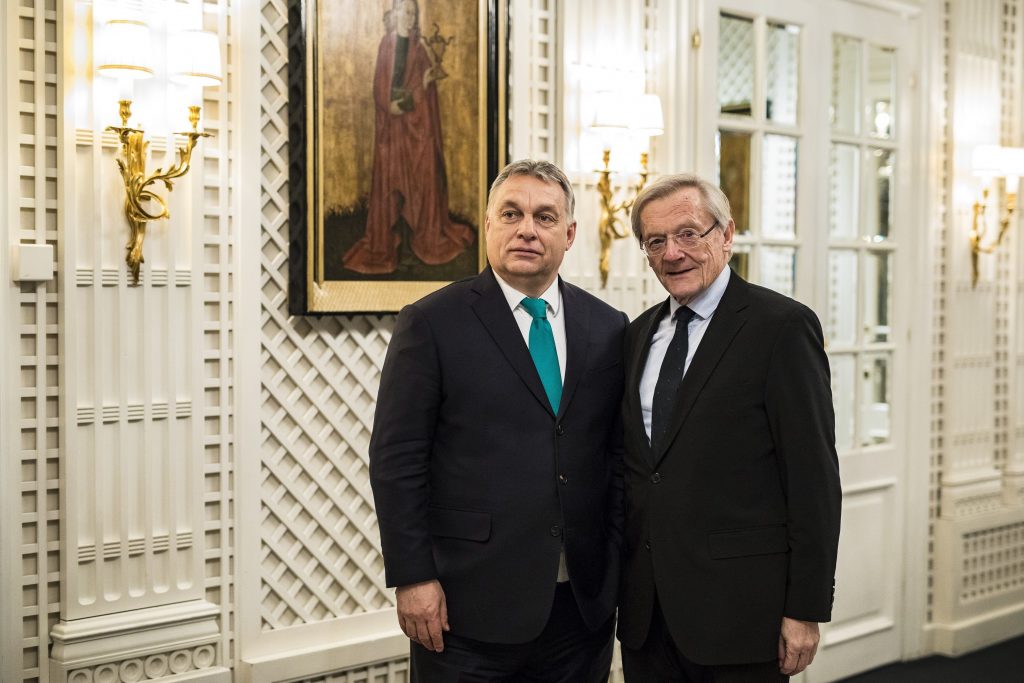 According to Katalin Novák, the Hungarian government has taken it upon itself to form its own three-member committee which will be in charge of negotiating with the evaluation committee and determining Fidesz’s “future European perspectives.”

We unilaterally suspended our membership in @EPP.I was asked to lead our “group of wise”,members:@juditvarga_EU+MEP Szájer.Our committee will negotiate w the evaluation committee of #EPP:@HvRpersonal, W Schüssel+H-G Pöttering.We’ll propose our party’s future European perspectives pic.twitter.com/KVA1drEE0q

As of now, it is unclear how long it will take for the EPP’s “three wise men” to produce a report on Fidesz, nor is it obvious whether the party will have a fate similar to that of Austria’s in 2000. In reference to Wolfgang Schüssel’s membership on the committee, Orbán joked that “in 20 years I will monitor the rule of law in the Swedish and Scandinavian countries, and I find this perspective appealing.”